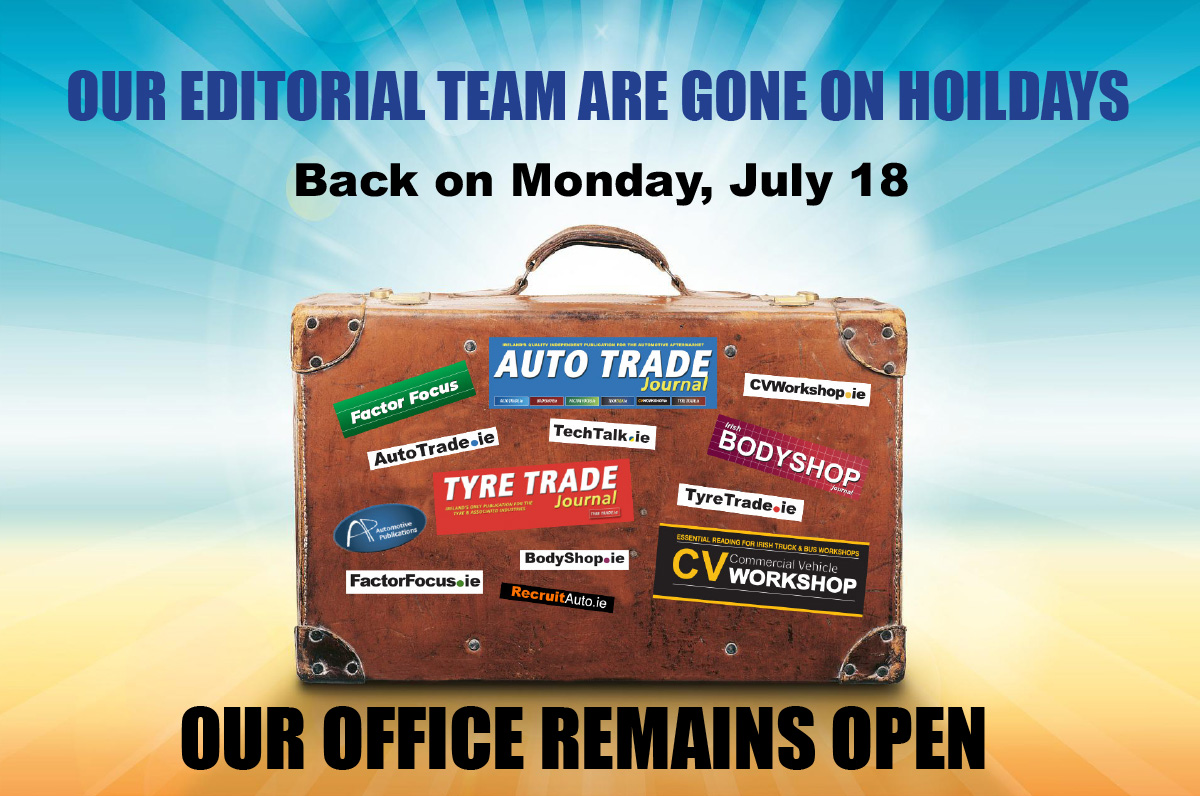 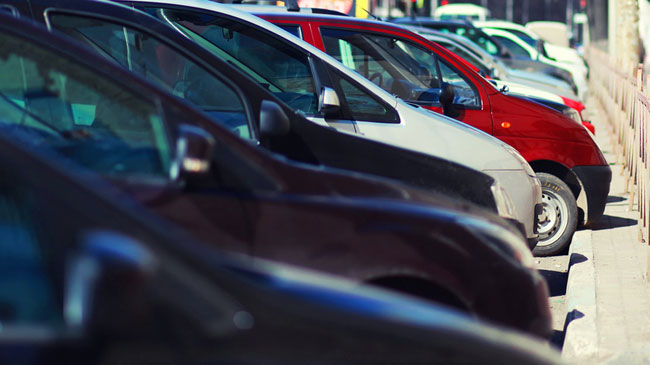 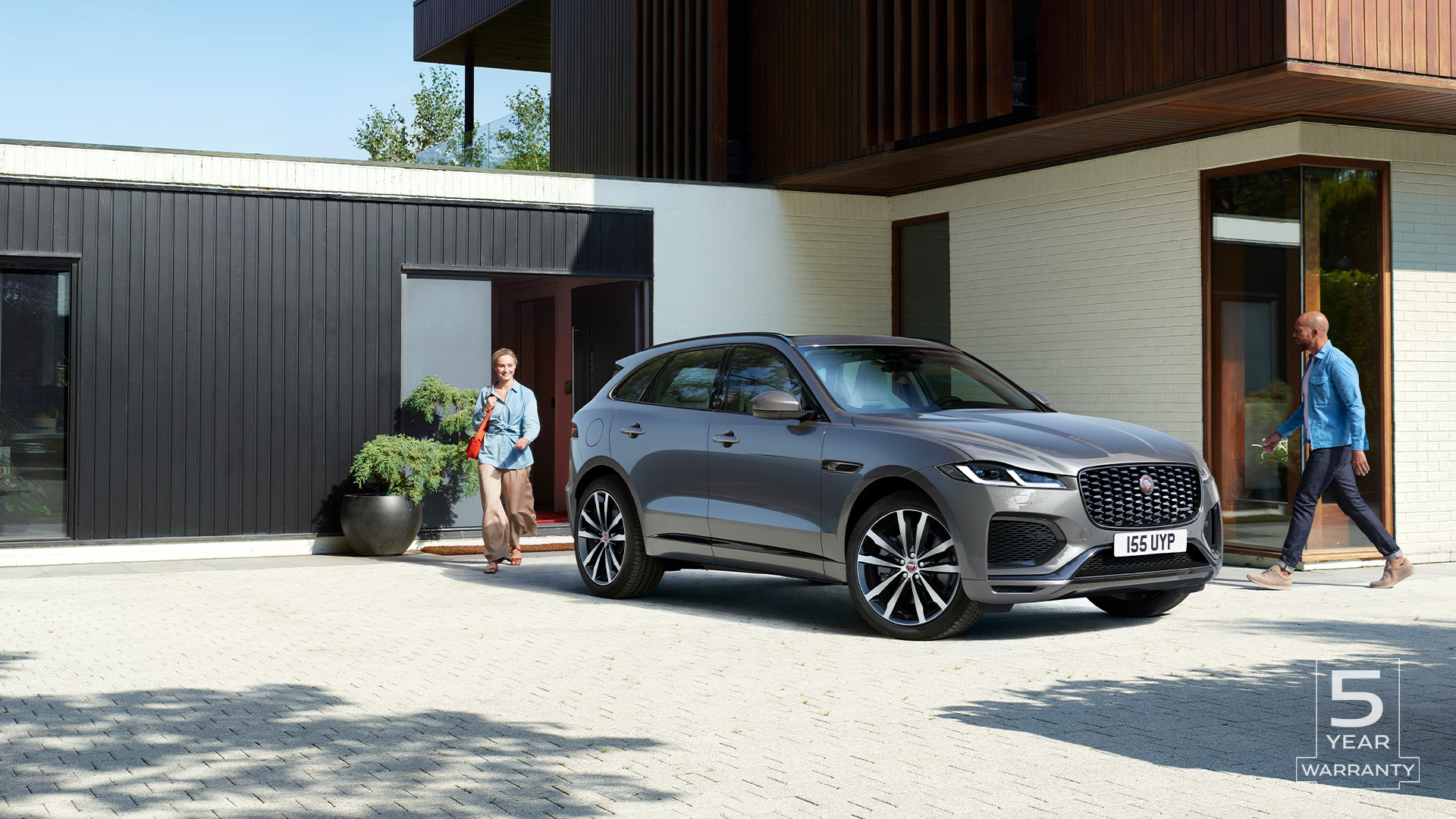 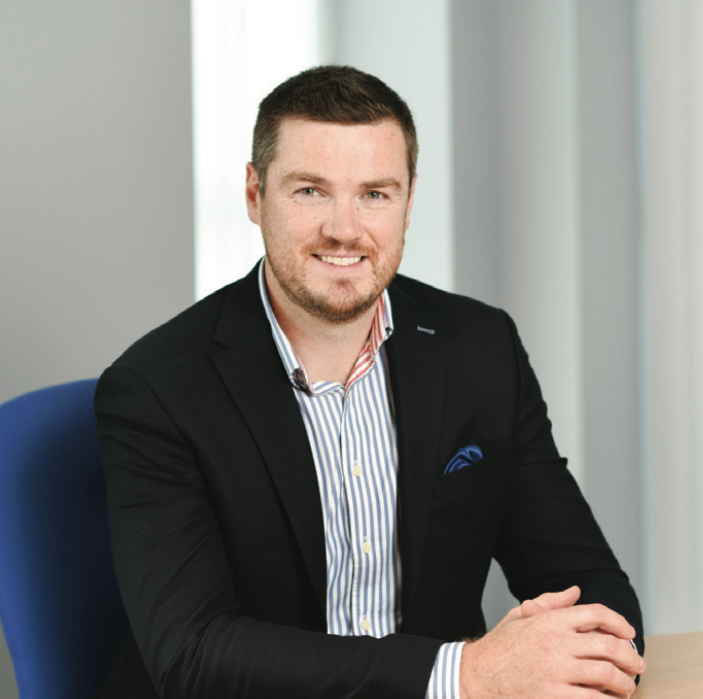 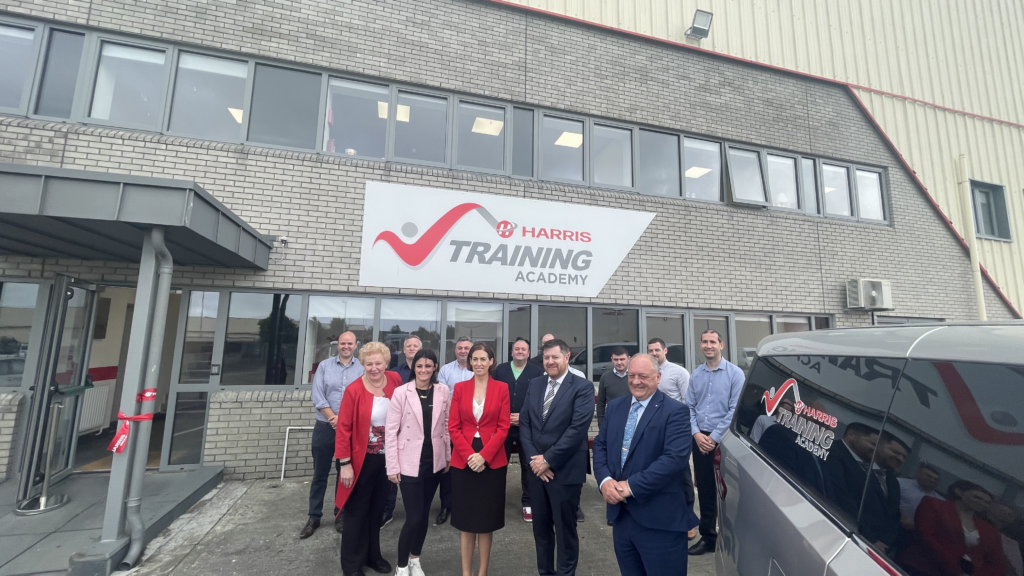 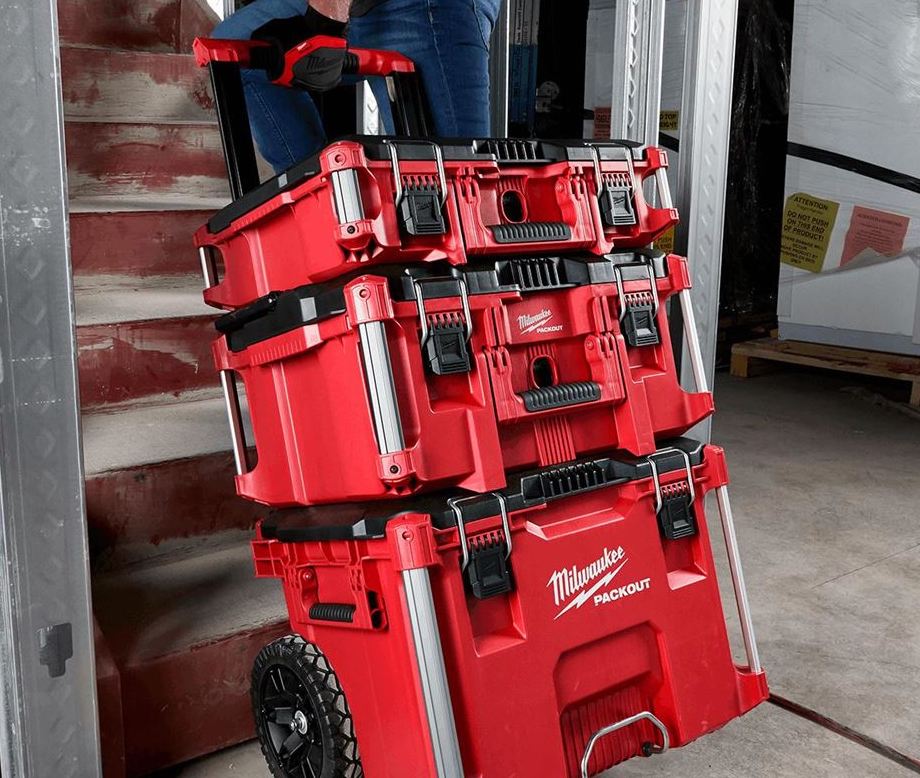 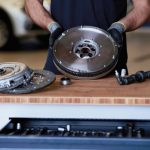 Carlow man, Nigel McCord has joined the exclusive Kia Board of Winners Club in recognition of his achievement in coming first in three consecutive Kia
Read More

Hella is partnering with Otto Nussbaum to meet the demands of the growing market for air-conditioning servicing in view of statutory changes related to refrigerants.
Read More

The ESB and the Department for Regional Development Northern Ireland (DRD NI) have been awarded €2.1 million from the EU to provide 50% funding for
Read More

The first glimpse of the Kia pro_cee’d GT reveals a hot hatch perfectly aligned with Kia’s sportiness and “fun to drive” positioning. Expected to launch in
Read More