More than 900 new speed camera zones are set to come into play from next Monday morning. 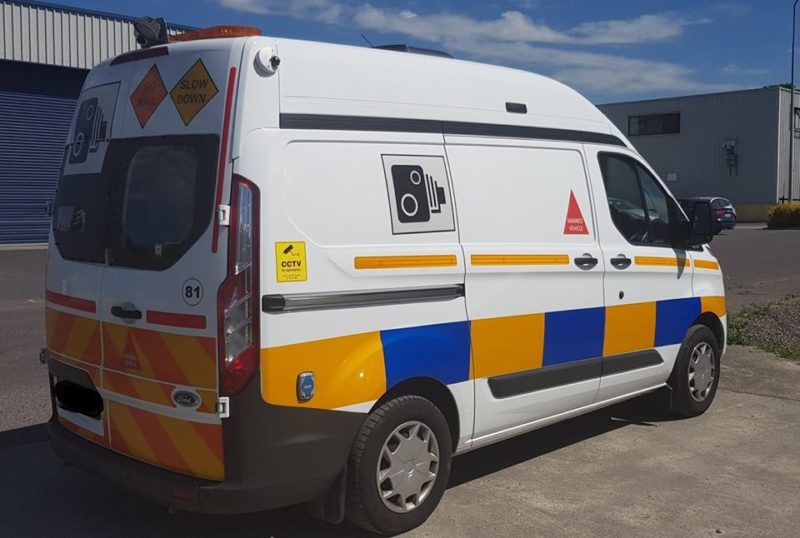 An Garda Síochána said that 903 new safety camera zones will be added from 06:00 on Monday, February 17. The new locations were selected using data on fatal and serious injury collision locations.

This extension brings the total number of safety camera zones in Ireland to 1,322.

575 safety camera zones will however be removed following improved behaviour by drivers at these locations. All new and existing zones are available to view on the Garda website.

GoSafe has operated safety vans in Ireland on behalf of An Garda Síochána since November 2010.

Over 1.5 million speeding tickets have been issued since the introduction of GoSafe speed vans.

Superintendent Tony Lonergan of the Garda National Roads Policing Bureau said: “The safety cameras are proven life savers and only operate in areas which have a speed related collision history where fatal, serious injury and now minor injury collisions occur. By identifying and targeting these high risk areas our aim is to continue to reduce the number and severity of collisions, thus save more lives and prevent more injuries from occurring. This makes the roads safer for every road user.

“There is no doubt these safety cameras save lives. Saving lives and preventing injuries is one of our top priorities and we urge every driver to become familiar with the full list of speed enforcement zones, available on the Garda website. We appeal to all drivers to drive safe, complying with posted speed limit signs not just for the GoSafe zones but for the duration of their journey. Reducing your speed will save lives and make the road safer for all.”