A recent survey by AA Car Insurance found that one in three drivers saw their premiums decrease in 2018. 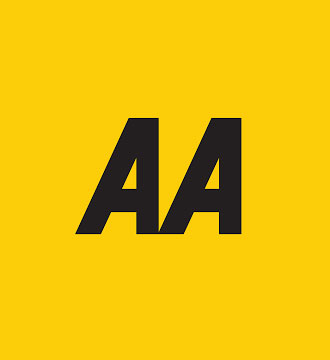 The study of over 5,000 showed that 17.52 per cent of respondents ‘strongly agreed’ that their 2018 premium was lower than it had been the year prior; 13.84 per cent ‘somewhat agreed’ with this statement.

At the other end of the scale, over 17 per cent said they had considered giving up the car altogether because of the problem of high prices.

January is one of the busiest months of the year for Motor Insurance renewals because of the historical pattern of when cars were first purchased. The AA is reminding motorists to look for good value and is warning that the ongoing crisis of sky-high premiums has not gone away.

“Insurance costs have been the major consumer issue for drivers over the last few years.” Says Director of Consumer Affairs Conor Faughnan. “We have got used to high prices but that does not make them acceptable. Some categories of driver have seen prices fall a bit but there are plenty of people for whom the problem is as bad as ever. Young drivers, returning emigrants and those unlucky enough to have a claim are facing another year of brutal costs.”

The AA is highlighting the importance of shopping around among multiple providers when it is time to renew.

“January is a time when many of us get the renewal letter in through our letterbox and its never a nice bill post-Christmas.” Says Faughnan. “All the more reason to make sure you are not spending too much. Especially for non-standard risks, you should do the research, shop around and make the insurance company earn your business.”

Almost one in five respondents to the AA Car Insurance poll admitted to giving thought to selling their car as a result of difficulties finding affordable car insurance. 7.60 per cent of those surveyed stated that they had ‘strongly considered’ a move to alternative forms of transport, with a further 10.42 per cent admitting to ‘somewhat considering’ such a move.

“These findings highlight the potential true economic cost of the lack of progress in tackling the issue of rising premiums, which first emerged back in 2015,” Faughnan added. “To be fair, the government has a plan with a lot of good actions in it. But for us to feel the difference they will need to worker harder on getting those actions done.”