Kurt Kyck, managing director of Tullamore and Kilbeggan based metals and electronics recycling company, KMK Metals Recycling Ltd. has been named as the new president of the European Electronics Recycling Association (EERA). 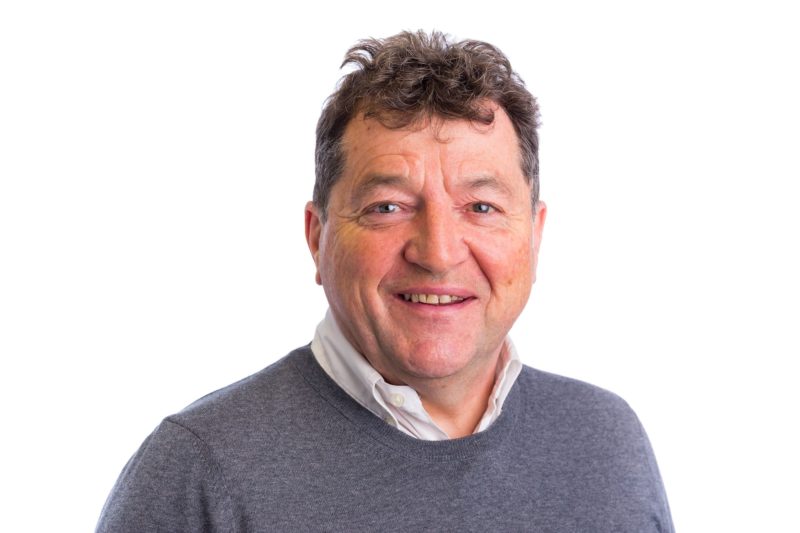 Following a vote taken by EERA board members at a meeting in Amsterdam on October 10, Mr. Kyck was ratified as president. Spain’s Esteban Marijuan Requesta, General Manager of Indumetal Recycling, will be vice president.

EERA is a professional association for reuse, recycling and reprocessing companies dealing with Waste Electrical and Electronic Equipment (WEEE) in Europe.

Last week, Rasmus Bergstrom informed the secretariat that he was resigning as EERA president, due to limitations on the time he could devote to the organisation.

Mr. Kyck has been an active board member of EERA for six years. His company, KMK Metals Recycling Ltd. has been in operation for 40 years, growing from a small team to now employing over 100 people. The company’s service extends to recycling industrial batteries, automotive batteries and traction batteries.

Mr. Kyck commented: “It is my great pleasure to be elected to this prestigious position and I look forward to progressing EERA’s aim to create a circular economy where electrical and electronic waste is managed as a resource and is returned to the economy as equipment for reuse or as a raw material. We will also press ahead with the organisation’s vision that the WEEE industry should operate on a level playing field with mandatory European Treatment Standards.”