The 2022 North American Car, Truck and Utility Vehicle of the Year (NACTOY) award winners have been announced. 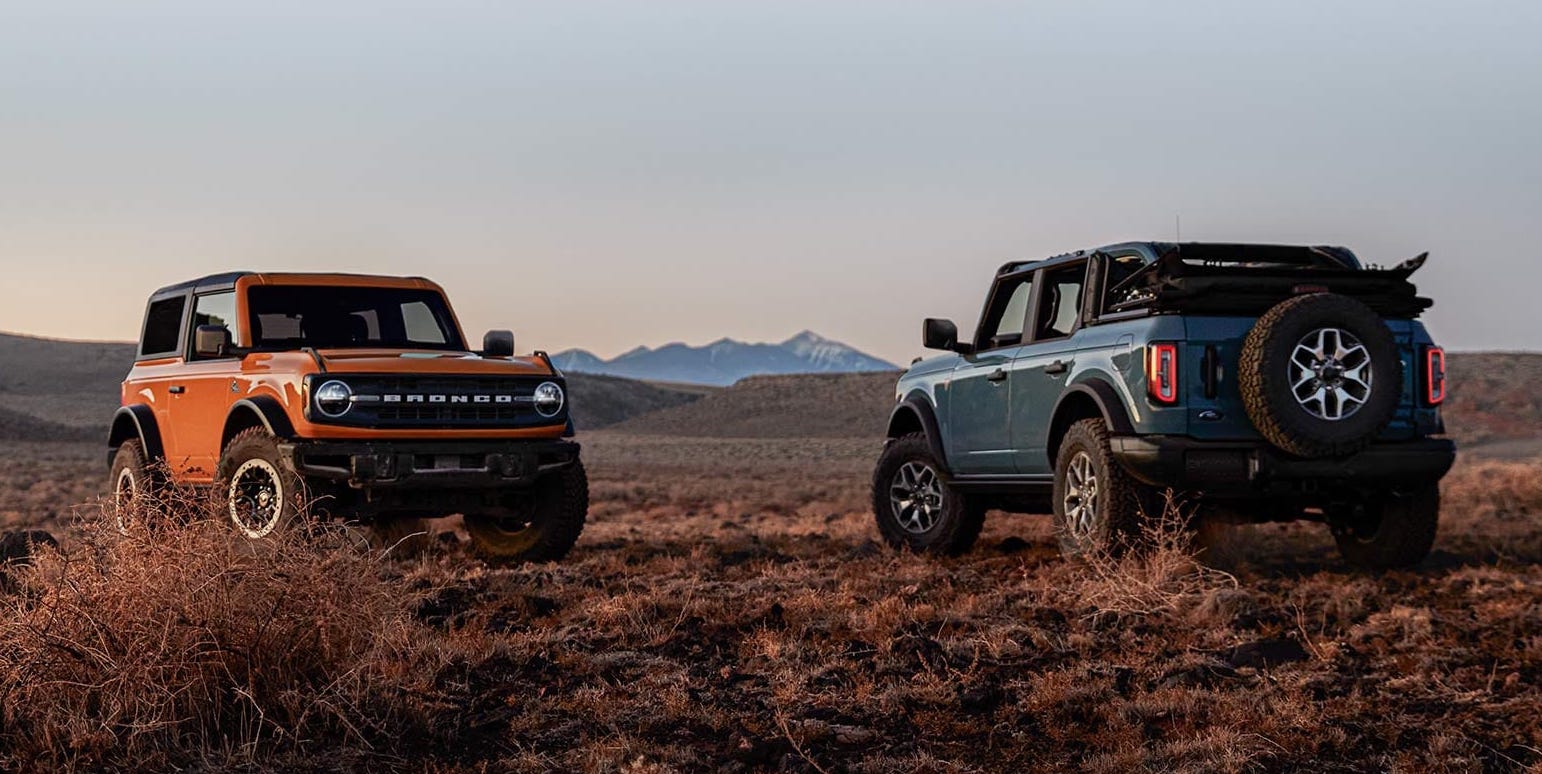 The Ford Bronco is North American Utility Vehicle of the Year 2022.

“We have seen groundbreaking and appealing new electric vehicles from almost every brand along with the emergence of new vehicle segments and impressive redesigns of familiar models,” he said.

“Meanwhile, a number of all-new start-up manufacturers are proving they are capable of competing with established automakers even with their first product offerings.

“Today’s winners represent our collective opinion of the best of what’s available to customers right now, and we sincerely congratulate the automotive industry on a very impressive year.”