Commercial operators should forget about investing in larger electric vehicle chargers as there is simply no demand for them, according to Enel X sales director for UK and Ireland, Clive Southwell. Enel X is an international company working in car charging. 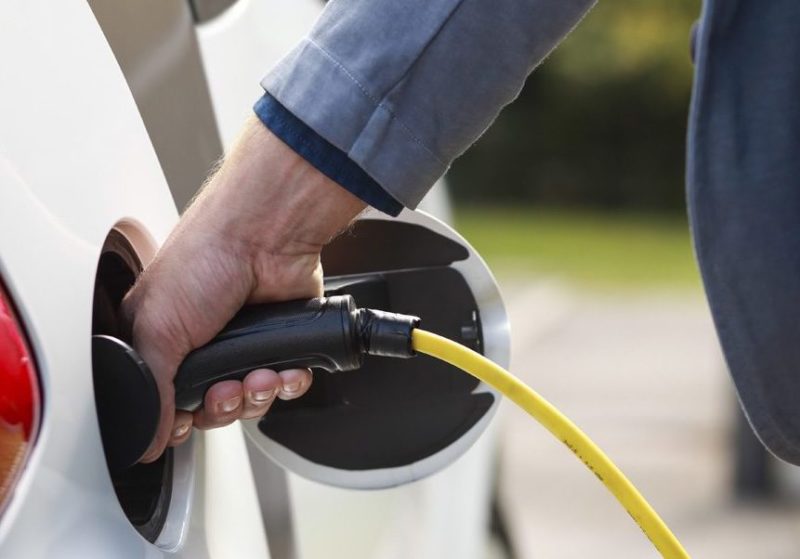 Southwell was speaking in July at a conference organised by the Westminster Energy, Environment & Transport Forum, where he explained: “Everybody tells me we should have 100 to 350 kilowatt chargers. Not the case, there’s no commercial demand for that whatsoever.

“If you’re a commercial operator, why are you going to invest in anything that’s more than maybe 150 kilowatt, you’re not going to get a return on that investment. You talk to the major OEM car companies. They don’t envisage cars accepting much more than 100 kilowatts on average.”

He added: “There’s not a cohesive national plan [in the UK], so what you get in various locations is a proliferation of lots of chargers, too many in one area from competing charge point operators, where there’s others where there aren’t enough.

“So to do that properly we have to have a plan. Somebody has to say what is the requirement in this area and then planning only allow that amount in that area. We don’t want them on every street corner.”

Southwell said that the UK also lacks interoperability. He concluded: “Interoperability means the ability of you, as a driver, to be able to charge on any charger that you want and use one charge card, one app, whatever. It works in Europe where people have interoperability across 26 countries and over 100,000 charge points. In the UK we have about 30 networks that don’t talk to each other. Is that the experience that we should have as a driver? It’s not.”