NGK is a well known name in motorcycle racing. It is the world’s number one OE fitment and its Iridium IX spark plugs are popular with motorcyclists for their ability to provide enhanced ignition efficiency, better acceleration, faster starting and smoother running, longer life, and better fuel consumption.

The sponsorship deal was agreed following talks between the team and NGK sales representative – and motorcycle racing fan – Paul Wheatley.

He said: “We’ve always had a good relationship with Kawasaki and some of the individual teams but to come on board as a sponsor for the whole Team Green operation who will now race with the same livery is certainly a big scoop for us.”

He said the deal had been secured with the assistance of young Geordie motorcycle ace Chrissy Rouse who NGK is a long-standing supporter of and who will be riding for Massingberd-Mundy Kawasaki in the 2020 Superstock 1000 series. 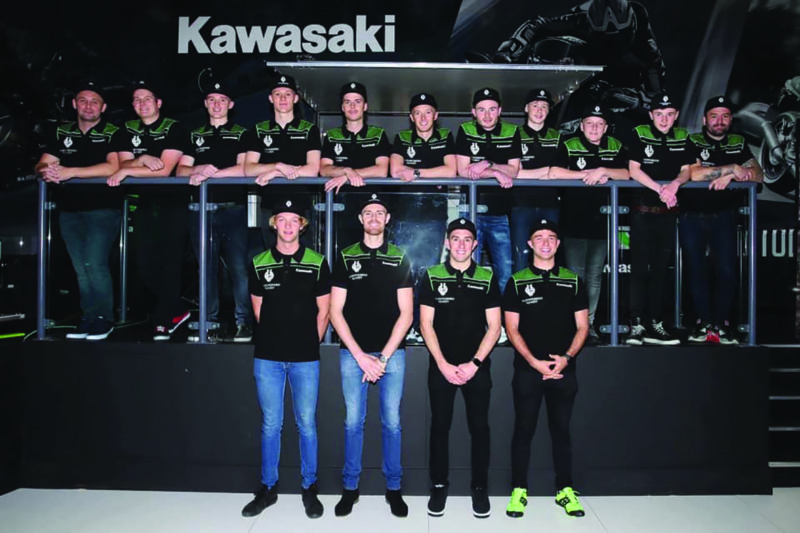 Wheatley added: “We have enjoyed a very close and productive relationship with Chrissy, and he helped open the door and set up talks with the team at last year’s Motorcycle Live show which resulted in the sponsorship deal being agreed.”

The 2020 British Superbike series will see Kawasaki machines across all classes compete under the same team name of ‘Massingberd-Mundy Kawasaki’ and run the same livery.

The all new structure will reinforce Kawasaki’s commitment to both the series and provide a ladder for talented riders to climb as they progress throughout their racing careers.

Ross Burridge, Marketing & Racing Co-ordinator for Kawasaki, said: “For 2020, for the first time we have brought all the individual teams together under one title sponsor, Massingberd-Mundy, and we are delighted that NGK has also come on board.

“Everyone uses NGK products and it is a fantastic brand that we are looking forward to working with to help give us increased exposure throughout the 2020 season.”

He said the team was looking to reveal its new livery at The Carole Nash MCN London Motorcycle Show at ExCel on February 14-16. 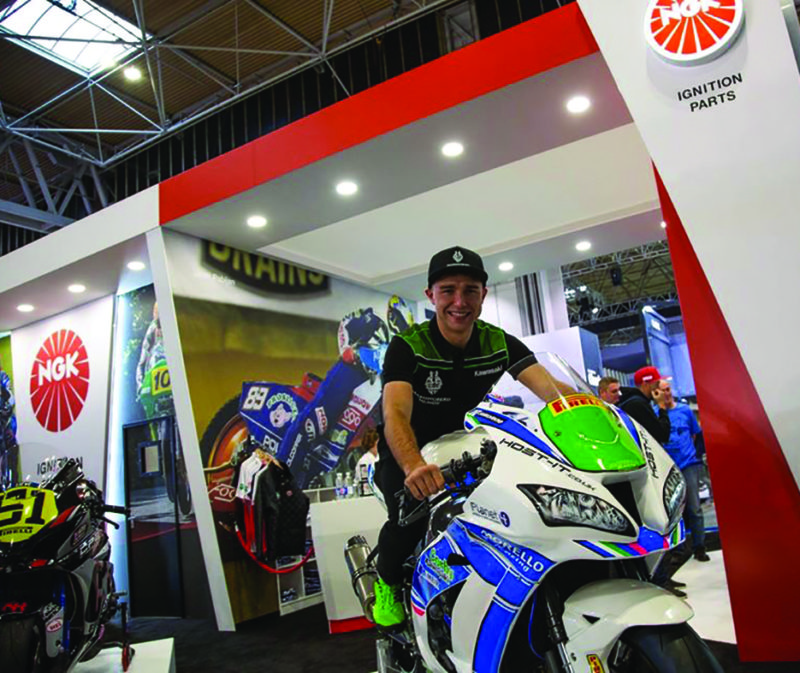 Starring for Massingberd-Mundy Kawasaki in the Superbike class in 2020 will be Danny Buchan and Lee Jackson with Tom Ward joining Chrissy Rouse in the Superstock 1000 class.

Becoming team mates once again in the Supersport class will be James Westmoreland and 2018 runner up Ben Currie. In an all new Team Green academy, Junior Superstock will be contested by the Verwey brothers Kade and Luke with Eugene McManus all on Ninja ZX-6R machinery. Their team mates in the 400cc category will be Owen Jenner, Ash Barnes and James McManus. The all new sidecar outfit will be run by Ricky Stevens and Ryan Charlwood.