Speedway stars sponsored by NGK have shown the power of the brand by achieving a spate of high-profile victories.

Robert Lambert has been crowned the new 2018 British champion just weeks after securing the 2018 Under 21 title – the first time both titles have been held by the same rider simultaneously in the same season.

And the young star has also helped Britain achieve second place in the Speedway of Nations competition, which was won for Russia by fellow NGK-sponsored star Emil Sayfutdinov and his team-mate Artem Laguta.

Lambert admits it was an “incredible feeling” to storm his way to victory with a six-ride maximum at the British Championship Final in Manchester and winning a place at the British Speedway Grand Prix next month.

The King’s Lynn hero is now prepared for his full SGP debut at the Principality Stadium, Cardiff on July 21 after going unbeaten in his five heat rides at the National Speedway Stadium, before delivering the goods when it mattered most in the final. 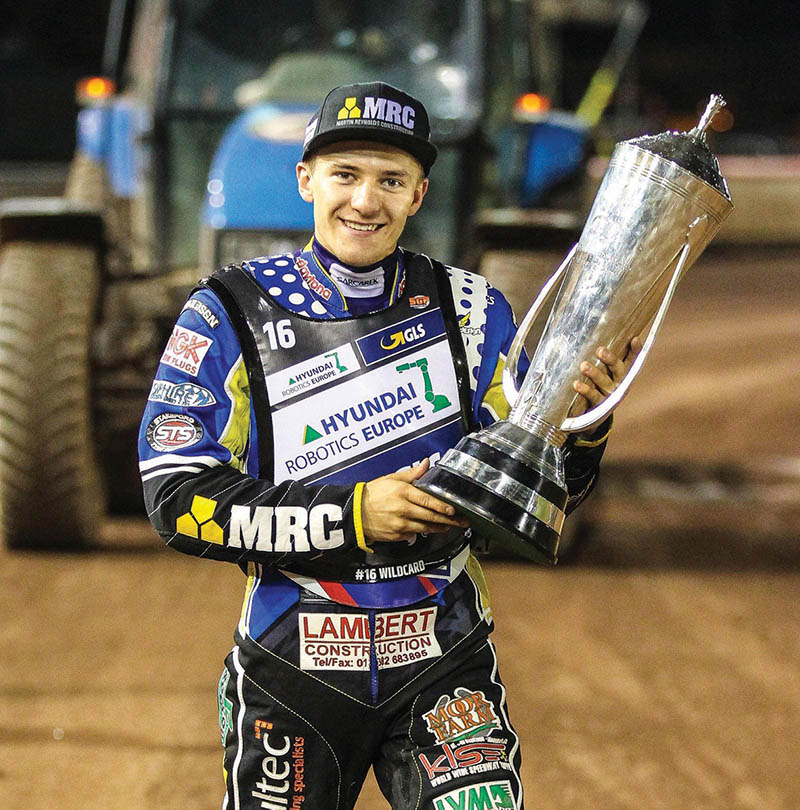 He said: “It’s an incredible feeling. It was something really special in such a big meeting like this with all the British guys gunning for one spot.
“To go through the card and then face a last-heat decider is pretty hard. You need to keep focused and composed. I messed up a couple of times in the under-21s. I have definitely learned from that and today I went out and won it.”

Sayfutdinov and partner Artem Laguta made history as they saw off Great Britain pair Tai Woffinden and Lambert in the grand final to win Russia’s first senior world title of any kind on the shale – individual or team. 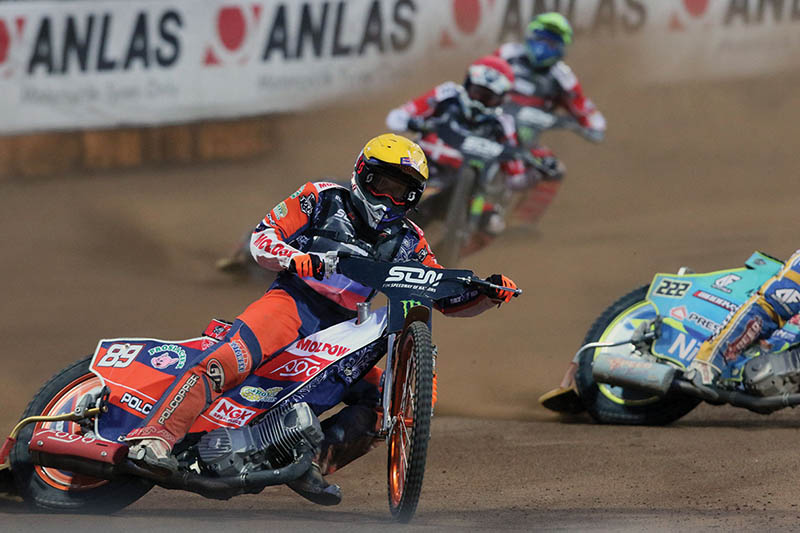 He said: “Now I am focused on the Grand Prix and making history there. I want to be world champion for sure in the Grand Prix and I’ll do everything to be on top. We will see.”
NGK – a leading supplier of original equipment (OE) spark plugs, glow plugs and NTK Lambda and other engine management sensors – is a long-standing supporter of Speedway and sponsors a number of top riders as well as the Wolverhampton Wolves Speedway team.

John Money, who handles Speedway sponsorship on behalf of NGK Spark Plugs (UK) Ltd, said: “It was a fantastic performance by Robert to add the British championship to his Under 21 title and also to help Britain to second position in the Speedway of Nations. Emil too is in fine form and rode superbly for his country. It all goes to show the power of the NGK brand.”
For more information on NGK Spark Plugs (UK) Ltd and its products and services, please visit the website www.ngkntk.co.uk