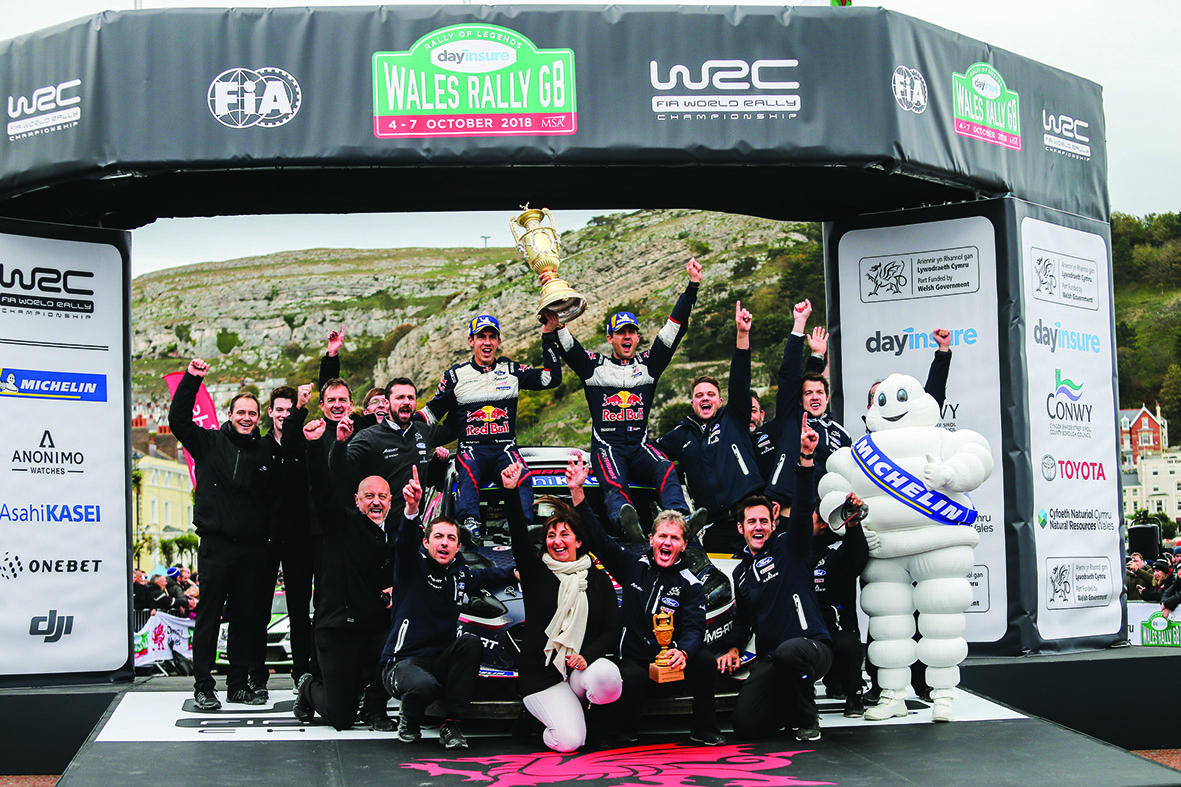 Piloting their EcoBoost-powered Ford Fiesta WRC to the top step of the podium, the reigning World champions secured a fifth victory on Welsh soil which makes them the event’s most successful pairing in history.

The result sees them climb back into second place in the driver and co-driver standings – now just seven points shy of the lead with two events and 60 points still to play for.

Sébastien Ogier said: “It’s been a great weekend for us and one with a lot of different emotions. I’m very proud to have won this rally for the fifth time, especially because we know how challenging and tough it is to stay on the road and not make mistakes in these conditions.

It’s a great step in the right direction for the championship and puts us right back in the fight. The last two rallies will be exciting and the intensity is going to be higher than ever. I’m looking forward to Spain now, where we can perform well I think, followed by Australia where it will probably all be decided. I’m sure the fans will love a close fight and I’m excited for the end of the season.” 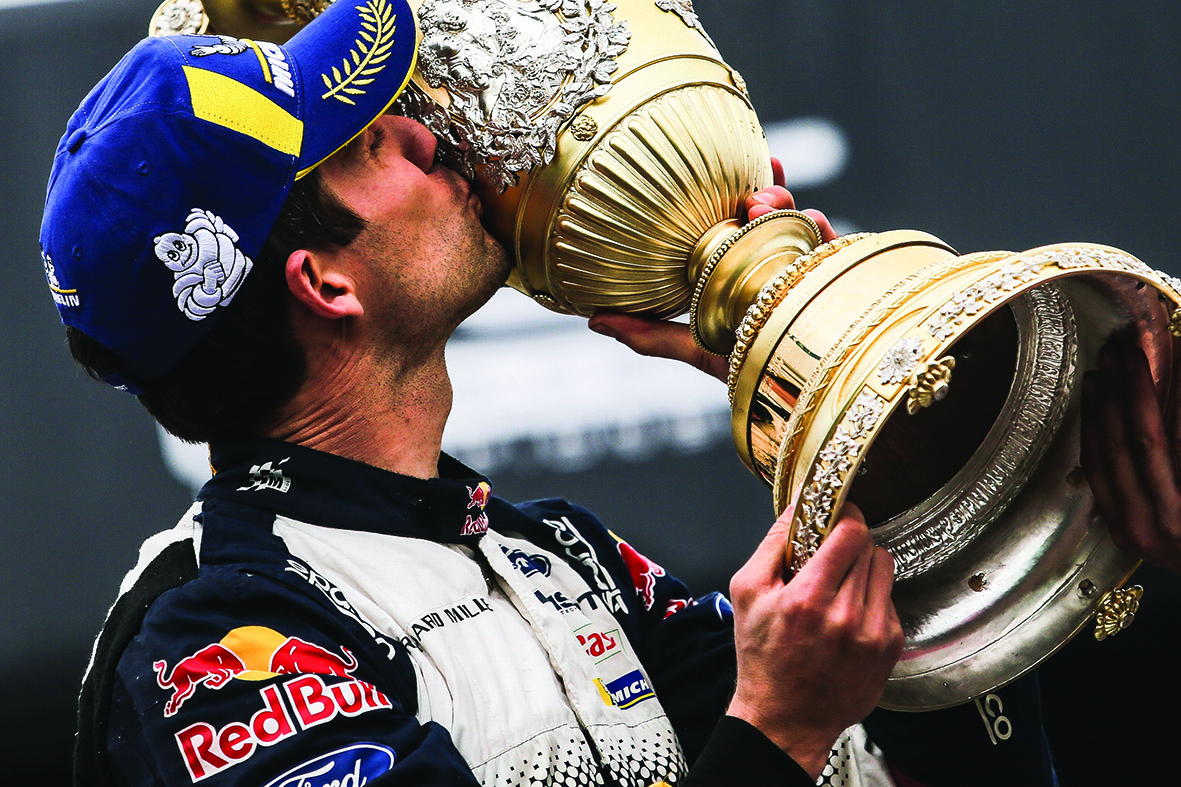 Mark Hallam, Marketing Manager, NGK Spark Plugs (UK) Ltd, said: “It was a fantastic achievement by Sébastien and Julien to win in Wales. I’m sure everyone at M-Sport will be trying their hardest to help them retain their title over the final two events of what has been an exciting WRC season.”