The NGK-sponsored M-Sport Ford World Rally Team was thwarted in its bid for a double podium at the ADAC Rallye Deutschland with Sébastien Ogier denied a chance of victory and Elfyn Evans missing out on the fight for the top three positions.

Yet despite the disappointment, the performance of the EcoBoost-powered Ford Fiesta WRC cars shone through with Ogier salvaging valuable points with fourth place and a win in the power stage and Teemu Suninen delivering a highly impressive drive to fifth place on his maiden outing with a world rally car on asphalt.

Ignition specialist NGK Spark Plugs (UK) Ltd is a partner of the team whose Fiestas are fitted with NGK spark plugs and NTK Lambda sensors. 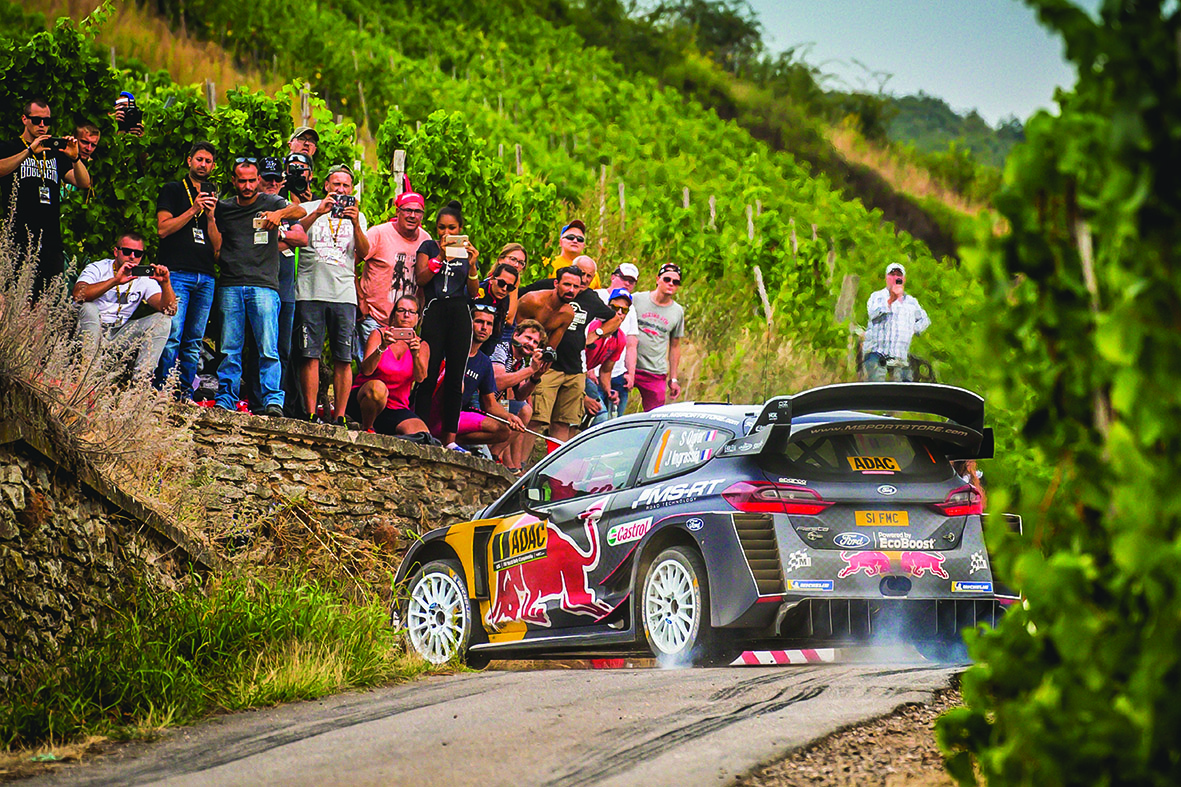 Sébastien Ogier and Julien Ingrassia had the performance to challenge for their fourth victory of the year in Germany but were cruelly denied when picking up a puncture.
Posting a number of fastest stage times behind the wheel of their Fiesta, they were never more than a handful of seconds adrift of the lead and looked set to further reduce the gap in the championship standings.

But having to stop and change the punctured tyre, the five-time World Champions lost more than a minute and a half which dropped them down to seventh place before they climbed to fourth position. 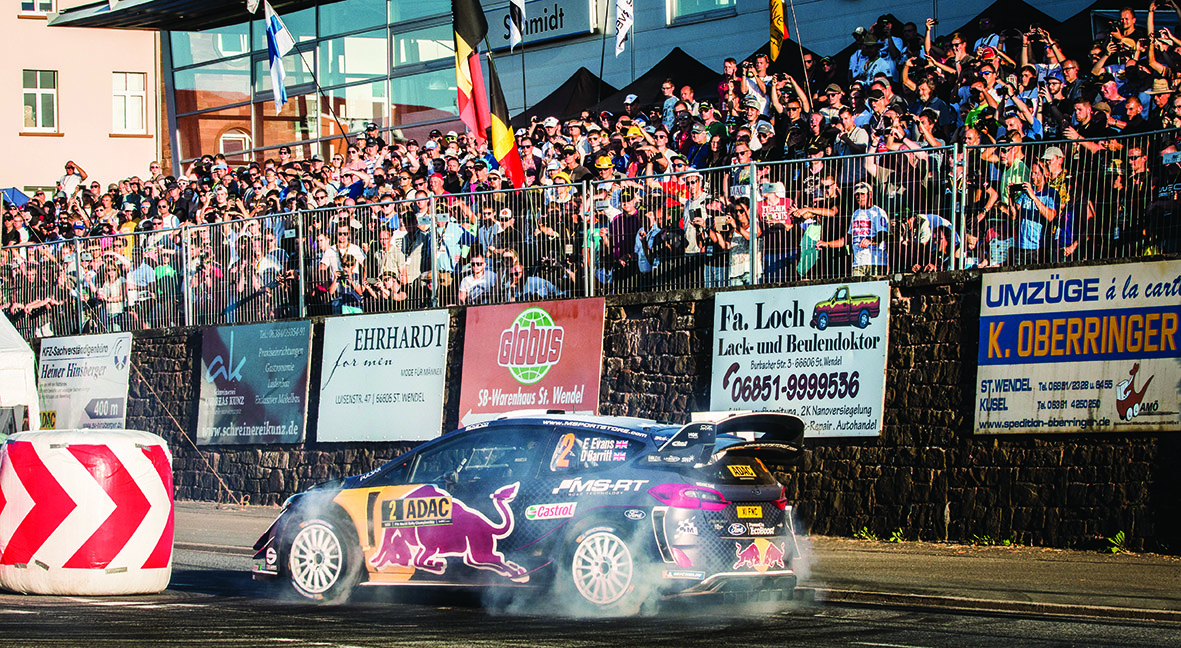 Elfyn Evans and Daniel Barritt in action in Germany

Elfyn Evans and Daniel Barritt had the pace to challenge for a podium but were cruelly denied by the smallest of mistakes.
The British pairing were locked in a battle for the podium and were amongst the favourites to take home silverware, but they were caught out by some gravel and ran wide into a field.

It was a mistake that would often go unpunished, but they encountered a concrete block concealed in the undergrowth which damaged the suspension and they eventually finished in twenty-fifth position.

Team Principal Malcolm Wilson, OBE, said: “It’s been a frustrating weekend for the team as we had the performance to deliver a lot more. Luck has not been on our side here in Germany, but the season is not over yet and anything can happen with four events left to contest.”

Ogier is currently in second place in the drivers’ championship with the team in third position in the manufacturers’ standings.

Mark Hallam, Marketing Manager, NGK Spark Plugs (UK) Ltd, said: “The M-Sport team were very unlucky in Germany but with their EcoBoost-powered Ford Fiestas performing well I’m sure they’ll be battling hard for both the drivers’ and manufacturers’ championships over the remainder of the season.”