NGK-sponsored M-Sport Ford World Rally Team’s reigning World champions Sébastien Ogier and Julien Ingrassia are back on top of the 2018 championship leader board going in to the final event of the season. 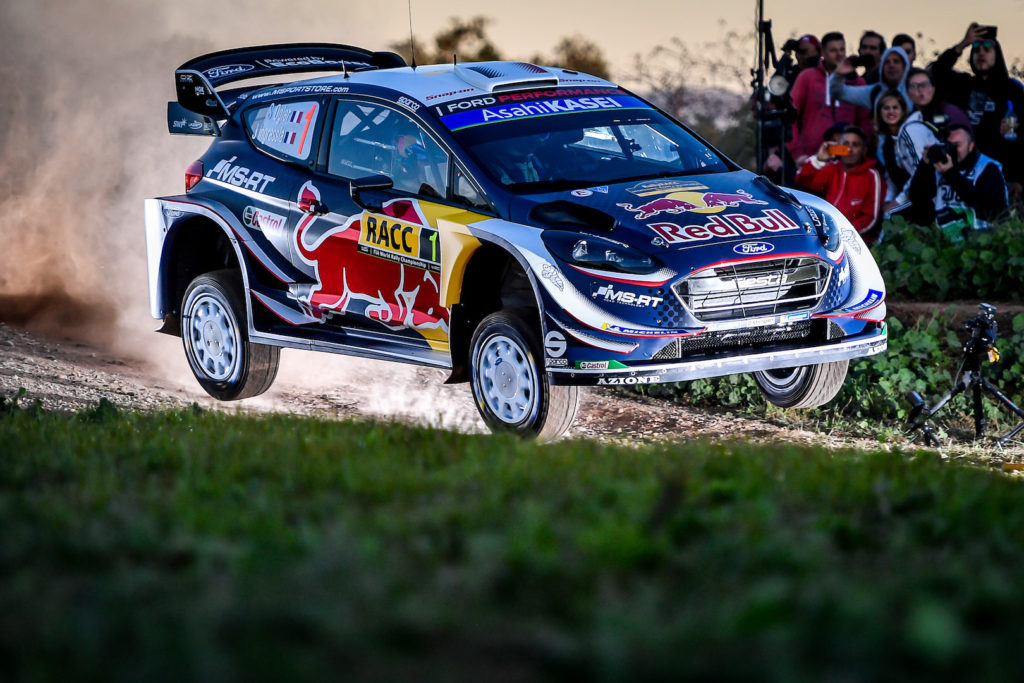 Ogier and Ingrassia now have a slender three-point lead going into the final round in Australia on November 15, with the M-Sport team in third position in the manufacturers’ championship.

Team principal Malcolm Wilson OBE said: “This one really is going down to the wire, and we’re going to see a thrilling finale in Australia. We’re enjoying a fantastic era in the sport and the true winners are the fans!”

Sébastien Ogier said: “Starting first on the road in Australia will be difficult, but I prefer to have the points in hand. It will be a tough rally and we will have to give it everything we have if we want to regain the title.”

Ignition specialist NGK Spark Plugs (UK) Ltd is a partner of the M-Sport Ford World Rally Team whose Fiestas are fitted with NGK spark plugs and NTK Lambda sensors.
Mark Hallam, Marketing Manager, NGK Spark Plugs (UK) Ltd commented: “It was a great performance by the team in Spain and it really couldn’t be a more exciting end to the season as we go in to the final race of the season. Everyone at NGK wishes Sébastien and Julien the best of luck in Australia.”