NGK says it is a one-stop-shop for replacement sensors, following a successful launch of a new selection of NTK wide band Lambda sensors.

The company enhanced its NTK sensors’ offering with the introduction of 20 new wide band Lambda sensors – commonly referred to as ‘5-wire’ Lambda sensors – 16 months ago to supplement its existing range of 64 NTK original equipment 5-wire sensors. 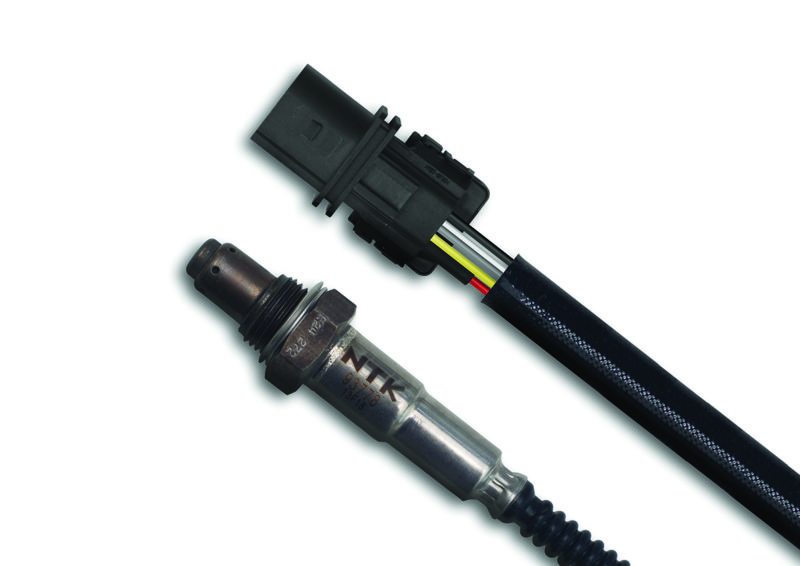 It significantly increased the UK range coverage – particularly for VAG models – and means that NGK now has 5-wire sensors available for almost every vehicle manufacturer who utilises this technology.

Mark Hallam, marketing manager, NGK Spark Plugs (UK) Ltd, said: “We had a very positive response from our customers to the launch of our new NTK 5-wire sensors which further strengthened our sensors’ offering [for UK & Ireland].

“As a company NGK never stands still. NTK has more than 40 years’ experience in the sensor business and this has been a fantastic addition to our portfolio of sensors, which not only includes Lambda sensors, but also Exhaust Gas Temperature sensors (EGTS), NOx sensors and Mass Air Flow (MAF) and Manifold Absolute Pressure (MAP) sensors.

“This was expanded in April last year by the introduction of our new range of camshaft & crankshaft sensors, also known as engine speed & position sensors, which have also been very positively received.”