Marketing manager Mark Hallam took up the 26.2-mile challenge with his wife Anne to raise funds for Essex & Herts Air Ambulance who had helped when their 18-year-old nephew Billy was taken seriously ill five years ago. 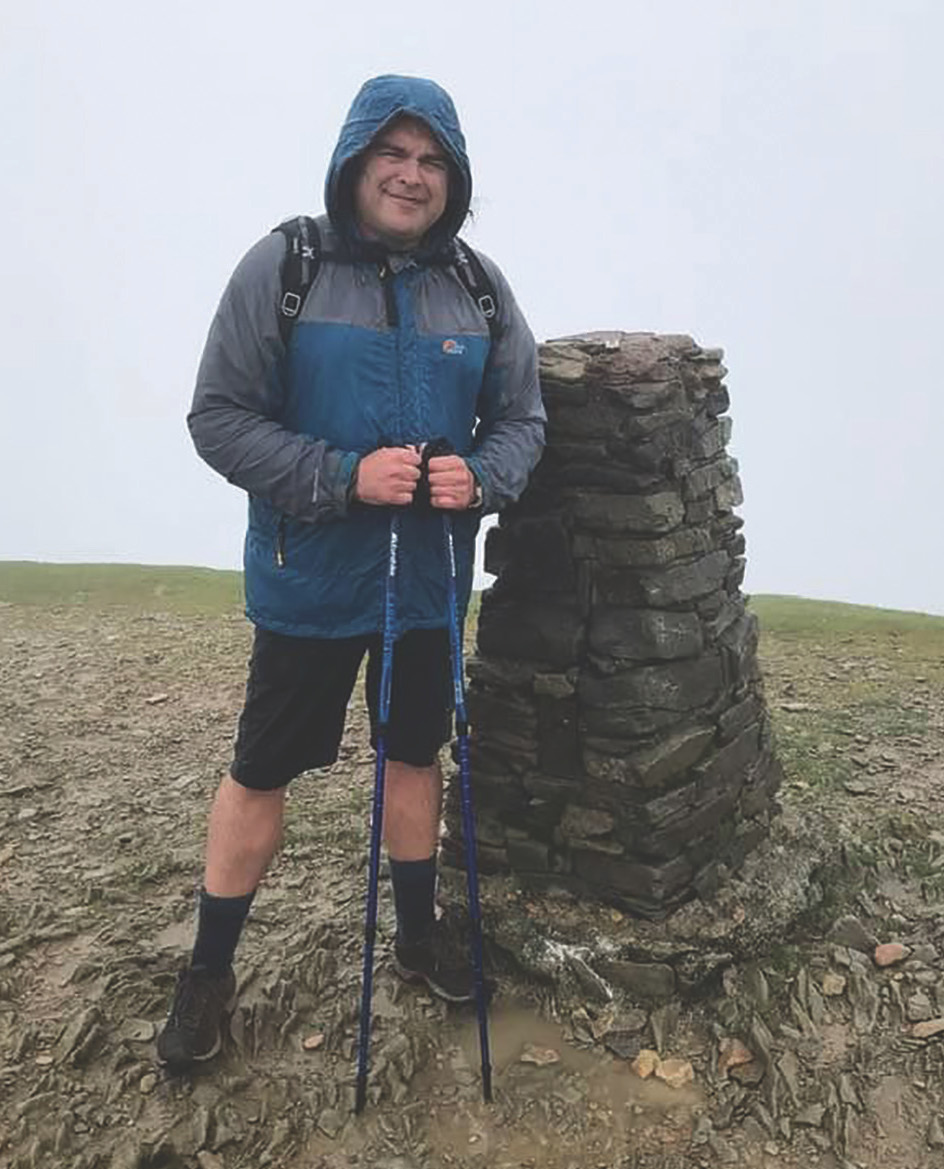 The service landed a helicopter close to Billy’s family home and transferred him to Harefield Hospital which was an 11-minute journey compared to a 40-minute drive.

The swift delivery of Billy to hospital allowed them to diagnose what had caused him to become so poorly; he had an aneurysm which led to a bleed on his brain. Unfortunately, there was no chance of recovery for Billy and he died peacefully the following day.

Mark said: “The weather was perfect for a marathon but I found the final five miles very tiring. My legs were fine but I felt like my feet were falling apart. Thanks to everyone who sponsored us including NGK, it means a lot to our family.”

Essex & Herts Air Ambulance receives no NHS funding and relies completely on charitable donations, with each flight costing £2,700. The couple have so far raised £1,750 in total for the service and if anyone would like to make a donation, they can still do so by using the following link; https://uk.virginmoneygiving.com/MarkHallam.