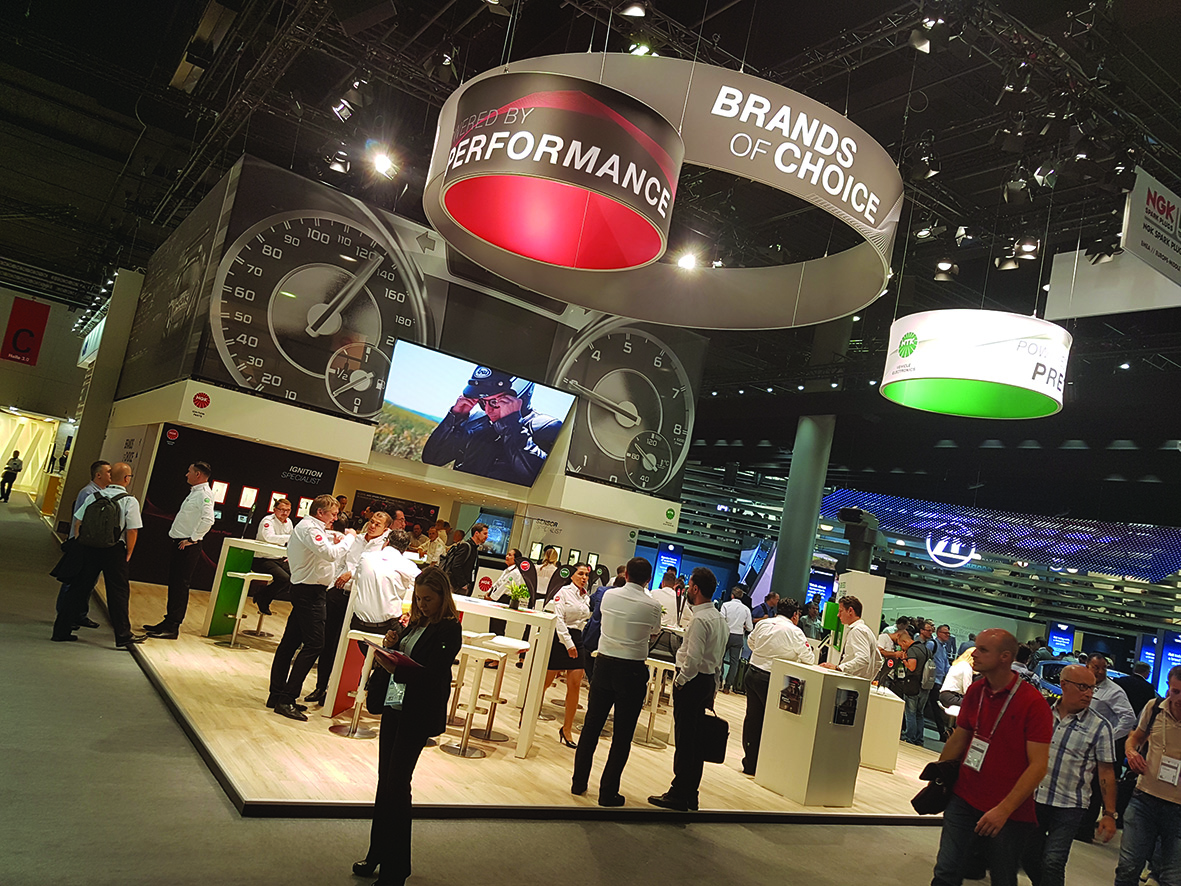 Camshaft and crankshaft sensors provide the engine control unit (ECU) with the most essential information needed to run the engine by sending it signals about the rotational speed and relative positions of the crankshaft and camshaft.

Connected to the pistons and the gearbox, the crankshaft converts the linear, vertical movements of the pistons into rotary motion that powers the engine and makes the vehicle move. The crankshaft sensor keeps track of this rotational speed.

Both these sensor signals are used by the ECU to determine which cylinder is currently in its power stroke. From this the ECU determines precisely when to inject fuel and when to apply voltage to the ignition coil for perfectly timed spark plug operation and smooth engine control. The importance of sensors to vehicle operation therefore makes selecting a quality supplier even more important.