Suzuki tells us that their Ignis model line has undergone a facelift, with renewed styling and powertrain. While retaining the design characteristics of the current model, Suzuki boasts that the new Ignis further reinforces its unique position as the only ultra-compact SUV. Interestingly, it is now on sale in Ireland while UK sales will not be commencing until the Autumn.

It has a new front grille and bumpers, refined interior colours, and a claimed efficiency-enhanced engine with expanded mild hybrid system capacity. 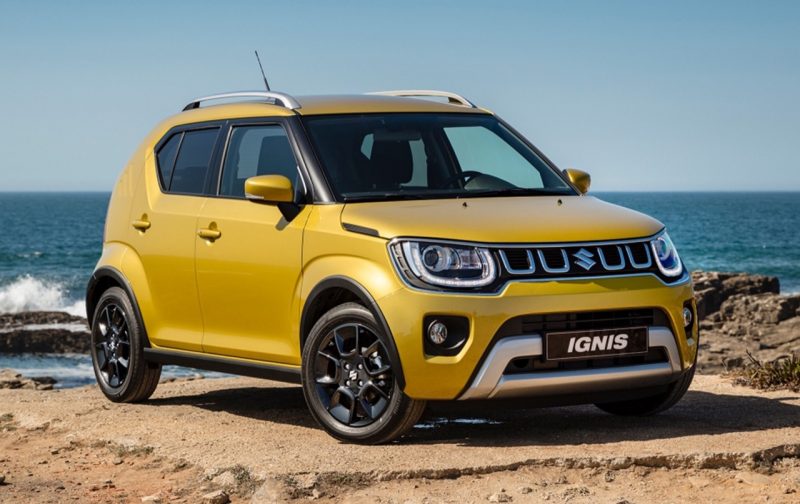 Since launching in 2016, the Ignis was chosen as a top three finalist in the 2017 World Urban Car awards and has continued to gain popularity. Suzuki says that the new Ignis further builds on that styling in a compact and functional package, increasing its appeal as a playful yet practical proposition in the market.

New Ignis highlights include the distinctive exterior design features. Among them is Suzuki’s characteristic 5-spoke front grille and front and rear bumpers with silver under garnishes further accentuate the car’s SUV character and uniqueness.

Suzuki adds that there are new interior accent colours, and a boldly designed instrument panel, all of which improve the stylish urban taste of the interior. 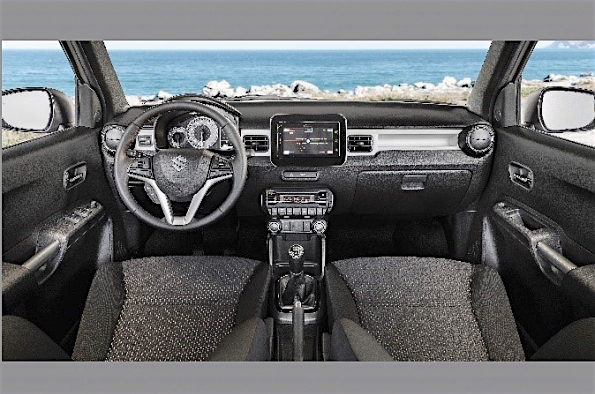 The Ignis is available in eleven single-tone and seven two-tone colours, including three new shades.