Hot on the heels of the hugely-successful Kodiaq, Škoda has revealed more details about its new smaller compact SUV, the Karoq which will make its debut on Irish soil this December. 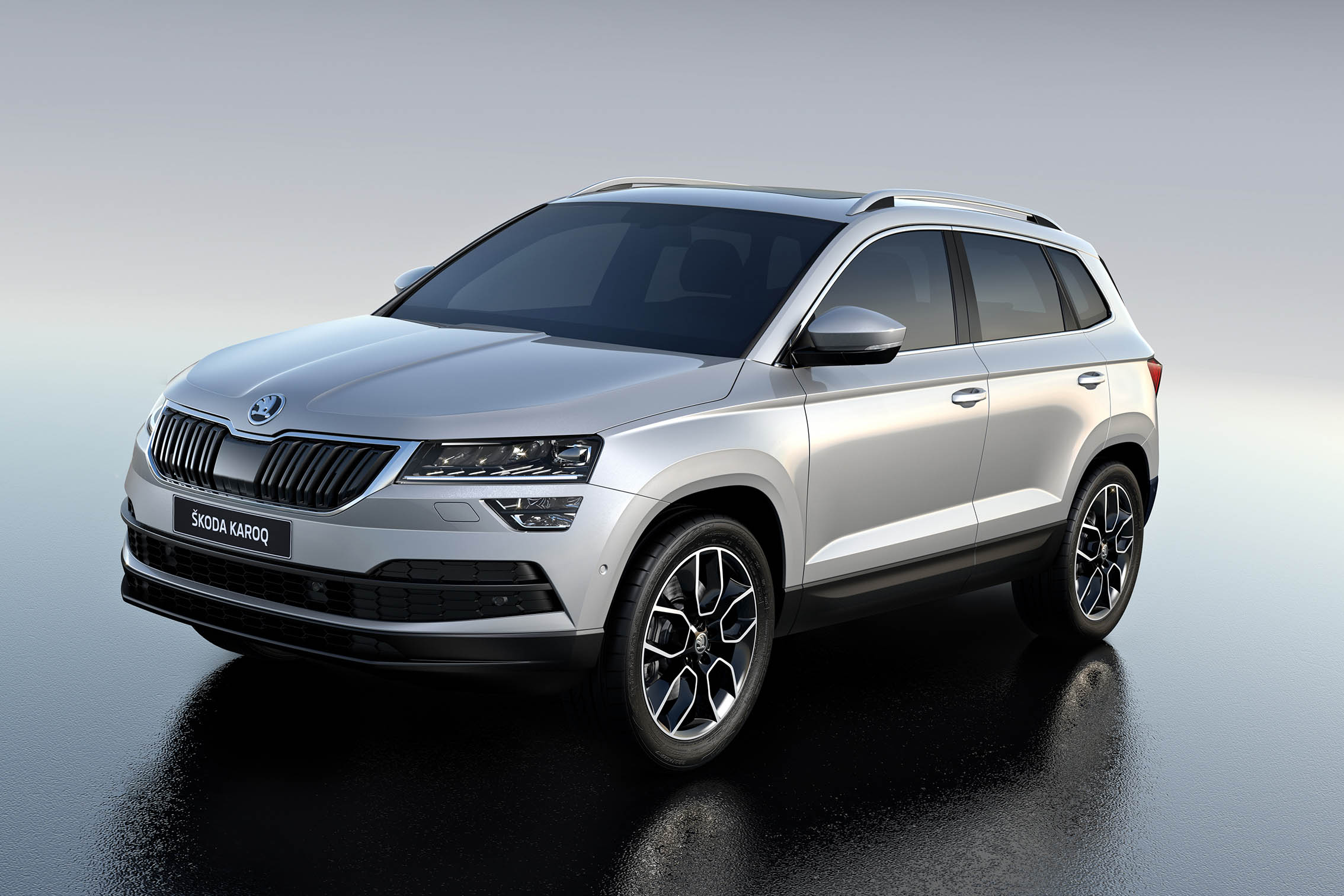 The Škoda Karoq offers exceptional space and functionality, ideal for five people. New technologies including a digital information display and a new 1.5 TSI petrol engine are featured for the first time in a Škoda.

Škoda has also revealed further information on its future specification offering. Traditionally, Škoda has offered three common specification levels; the entry Active version, the mid-level Ambition and the highly specified Style. In a controversial move, the entry Active version of the Karoq will not be offered, focusing instead on the Ambition and Style versions from launch.

Commenting on the decision, Cathal Kealey, PR and Sponsorship Manager at Škoda Ireland, said: “Across the Škoda range we are seeing more demand for higher specified models. For example, half of all Kodiaq sales are for the most highly specified Style versions, with only 2 per cent of our customers selecting the entry Active model! We took this on board when deciding on the best approach for the introduction of the Karoq to the Irish market and believe that by focusing on the higher spec models only, we will be better able to meet our customer’s needs. In fact, we plan to expand the Karoq range further in 2019 with the launch of the SportLine and luxury Laurin & Klement derivatives to further meet customer expectations.”

The Karoq will be unveiled to the public at the Frankfurt International Motor Show in September with the first models arriving in Irish Škoda dealers in early December just in time for the 181 registration period.
Detailed price and specification details are expected to be announced in mid-October.