Renault is presenting the all-new fifth generation Clio. To date some 15 million units of the Clio have been sold since it was launched in 1990 and it has become Renault’s best-selling model worldwide. It has also has risen to the top of the B segment (superminis) in Europe since 2013. 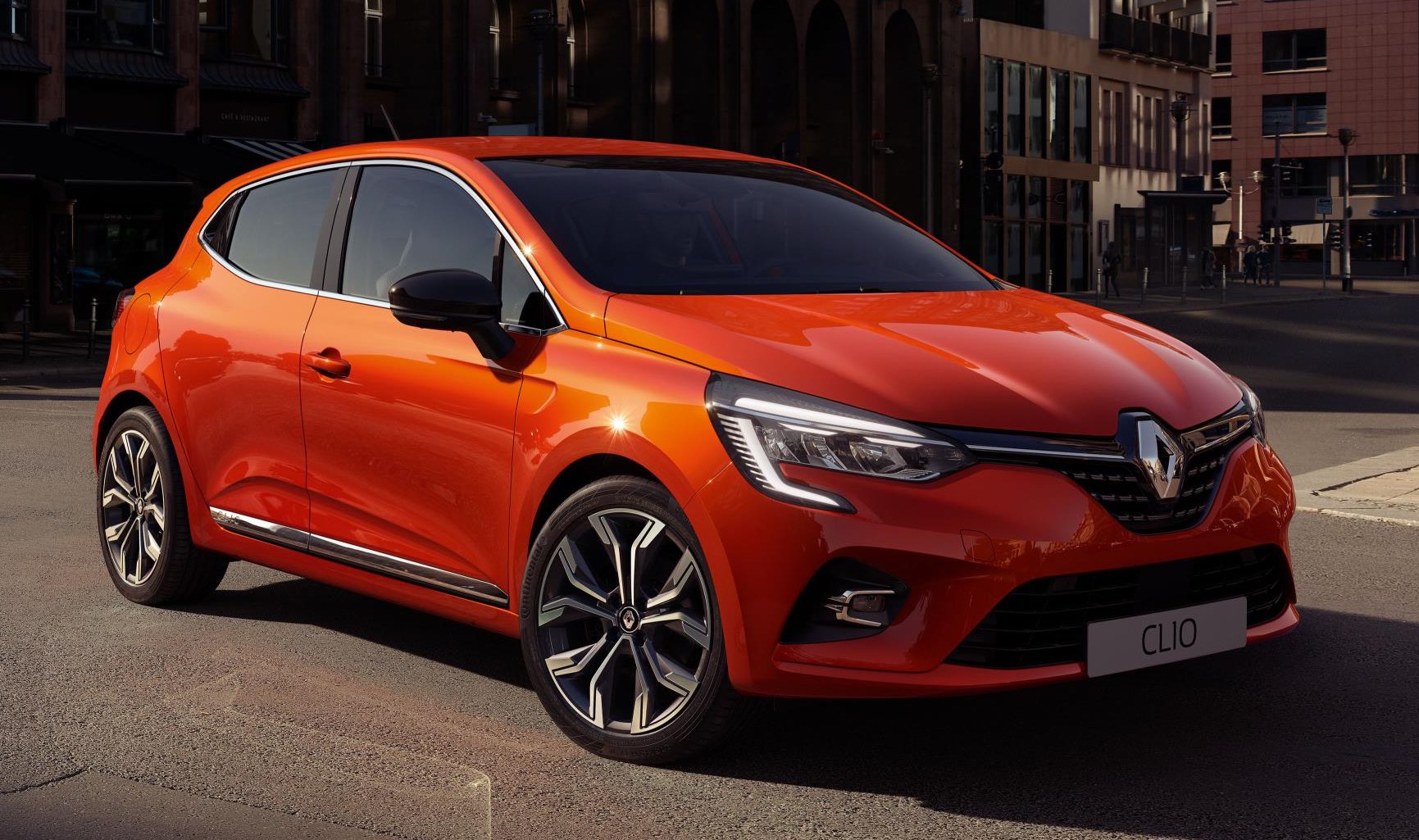 Now a more modern and athletic new Clio is on the way. Renault says that it builds on the strengths of each of the four previous generations.

Designed according to the “Evolution and Revolution” principle, the French carmaker says the all-new Clio rewrites the rule book with more mature body styling and an entirely revamped interior. Featuring more sculpted lines and a more assertive front end, the All-New Clio gains in vitality and modernity while remaining instantly recognisable, despite the fact that it comprises 100 per cent new parts.

Inside, Renault says that the revolution is strikingly clear. The completely redesigned interior is inspired by higher-end segments, both in terms of perceived quality and available technology. These strengths benefit all motorists, bringing them greater practicality and ease in use.

The All-New Clio is the spearhead of Groupe Renault’s strategic plan, “Drive the Future (2017-2022)”. Presented in autumn 2017, the plan has three key objectives:

Electric: by 2022, Groupe Renault will offer 12 electrified models in its range. The all-new Clio will be the first with its E-Tech hybrid engine based on technology developed by Renault.

Connected: also by 2022, the company is targeting 100 per cent connected vehicles in its key markets. The new Clio perfectly illustrates this momentum with its new connected multimedia system developed by the Alliance.

Autonomous: by 2022, Groupe Renault will market 15 models equipped with autonomous driving technology. The new Clio will be a pioneer in this respect by making the driver assistance systems leading to autonomous driving widely available on a city car.

Renault points out that the new Clio is central to the strategy aimed at strengthening synergies in the Alliance. This strategy notably hinges on the development of shared technologies and the use of new platforms, such as the CMF-B platform that the new Clio is the first to be built on and its new electrical and electronic architecture. The platform can thus integrate the latest technologies to respond to new market requirements.

In terms of size, the all-new Clio is 14 mm shorter but more spacious inside. The body has been lowered by up to 30 mm for better aerodynamics and extra athleticism. The 17-inch wheels (depending on version) enhance the new model’s dynamic look. Details such as the shark fin antenna, the 100 per cent LED lights, the flush tailgate and the chrome-plated side-window surrounds serve to modernise the exterior and improve perceived quality.

Among the new body colours is the striking Valencia Orange. Renault says that it embodies the new Clio’s vitality, the new tone offers unprecedented depth and radiance thanks to a specific coloured varnish treatment making its first appearance in the automotive industry.

Some other items to catch the eye include the new Clio being first to be fitted with air deflectors on the front wheel arches. They serve to limit friction and boost aerodynamics, thereby reducing fuel consumption. As a bonus, they also lend a dynamic and sporty air to the design of the new Clio.

Another is that all headlights on the new Clio are now 100 per cent LED from the entry version.

There will also be an all-new Renault Clio R.S. Line with this generation. The new version is inspired by Renault Sport. It will gradually replace the former GT-Line. More on that closer to launch in the spring/summer.