Just two weeks after the presentation of the battery-electric version, Opel tells us that the new Corsa will go on sale here by the year-end. The new sixth-generation Corsa will start with economical petrol and diesel engines featuring power outputs ranging from 55kW (75hp) to 96kW (130hp).

In addition to the improved petrol and diesel units, for higher performance is supplied by the award-winning, three-cylinder, direct-injection turbocharged engine family (Engine of the Year 2015-2018), with 1.2-litres displacement. 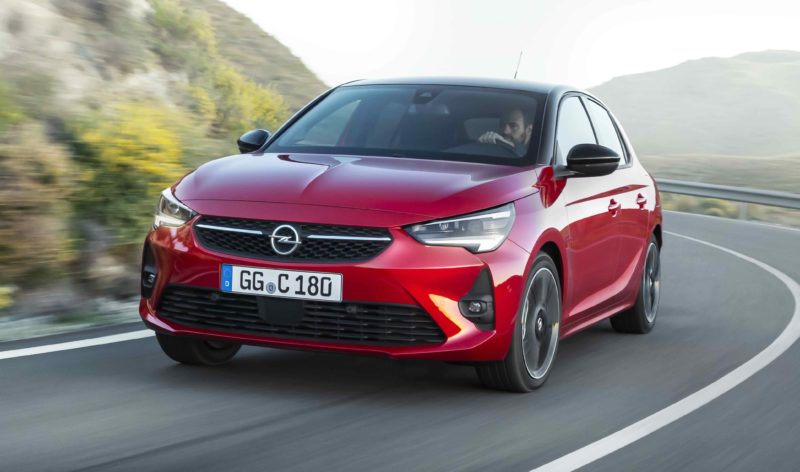 The new Corsa will include numerous assistance systems, such as front collision warning with automatic emergency braking and pedestrian detection as standard. The German carmaker, now owns by France’s PSA Group, will offer a gearbox range that is topped by the eight-speed automatic transmission.

Opel claims a sporty overall impression is underlined by the lightweight design and the low seating position of the driver. In fact it says that compared with its predecessor, this model variant is a useful 108kg lighter. This is a weight-saving of around 10 per cent, although the new model has a similar length of 4.06 metres.

In addition, passive safety is at a high level, while Opel’s engineers say that they have also finely tuned the chassis and the steering. All these qualities are already offered by the base version.