Nissan’s all-new Ariya all-electric crossover will go on sale this summer with a starting price of €48,995. Nissan Ireland says that the new arrival is set to reaffirm its position as Ireland’s EV leaders.

It adds that the new car combines the pioneering EV, crossover and performance expertise that has made the Nissan Leaf and Nissan Qashqai market leaders and it believes that its arrival here is set to revolutionise the EV market in Ireland. 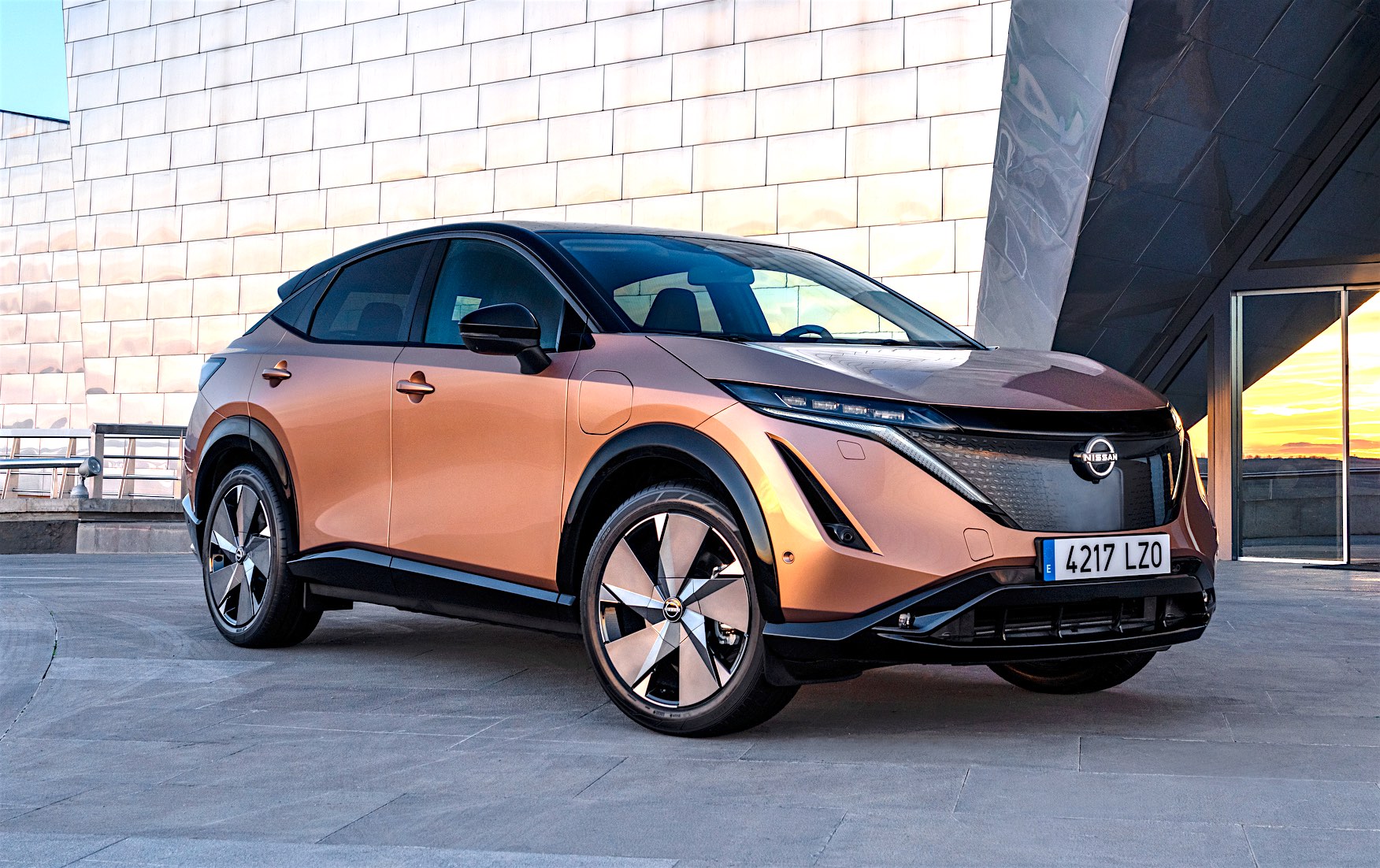 Building on its strength as EV pioneers, Nissan boasts that the all-new Ariya features outstanding Japanese inspired crossover design which is set to take the powerful performance and capabilities of zero-emissions vehicles to a new level.

It says that it is designed to not only impress EV buyers but also to also demonstrate Nissan’s commitment to meeting a growing demand for new electrified, autonomous and connected technologies.

Nissan is launching the car with two grade options featuring many of its innovative safety and infotainment features as standard. Pricing will start for the entry grade 63 kWh Nissan Ariya Advance from €48,995 and range up to €66,995 for the top of the range 87 kWh Ariya Evolve, inclusive of Government grants and exclusive of dealer delivery and related charges.

The Japanese carmaker says that the Ariya is Nissan’s ultimate expression of style and technology. The model’s 100 per cent electric vehicle platform removed fundamental limitations and allowed designers to take new approaches to existing components. 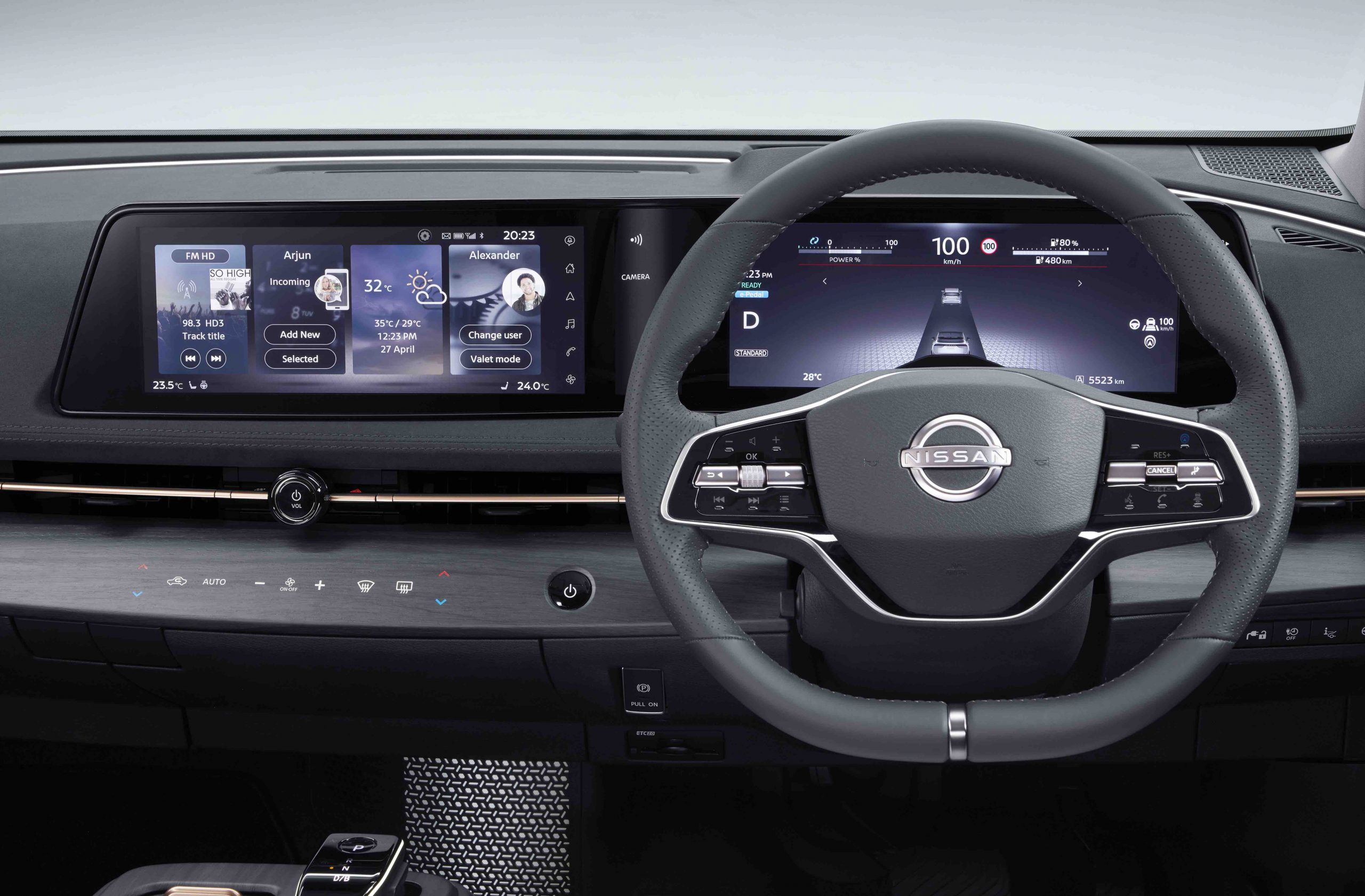 It adds that the new Ariya is the most technically advanced Nissan to date. It has been specially designed to meet the needs of tech-savy customers and to be a partner in an increasingly connected world, offering seamless, personal assistance and responses.

Other standard features include ProPilot with Navi-Link and e-Pedal. ProPilot provides hands-on assistance to help drivers stay centred in their lane, navigate stop-and-go motorway traffic and to maintain a set vehicle speed and distance to the vehicle ahead. e-Pedal, which is also available in the Nissan Leaf, allows drivers to launch, accelerate and decelerate using only the accelerator.

The interior of the new Nissan Ariya redefines how drivers interact with technology. The minimalist dashboard is devoid of the usual buttons and switches. Primary control functions vibrate when touched and only appear when the car is switched on. The reimagined interior allows for an entirely flat floor, resulting in a wide, open lounge-like experience and the most spacious cabin in its class. 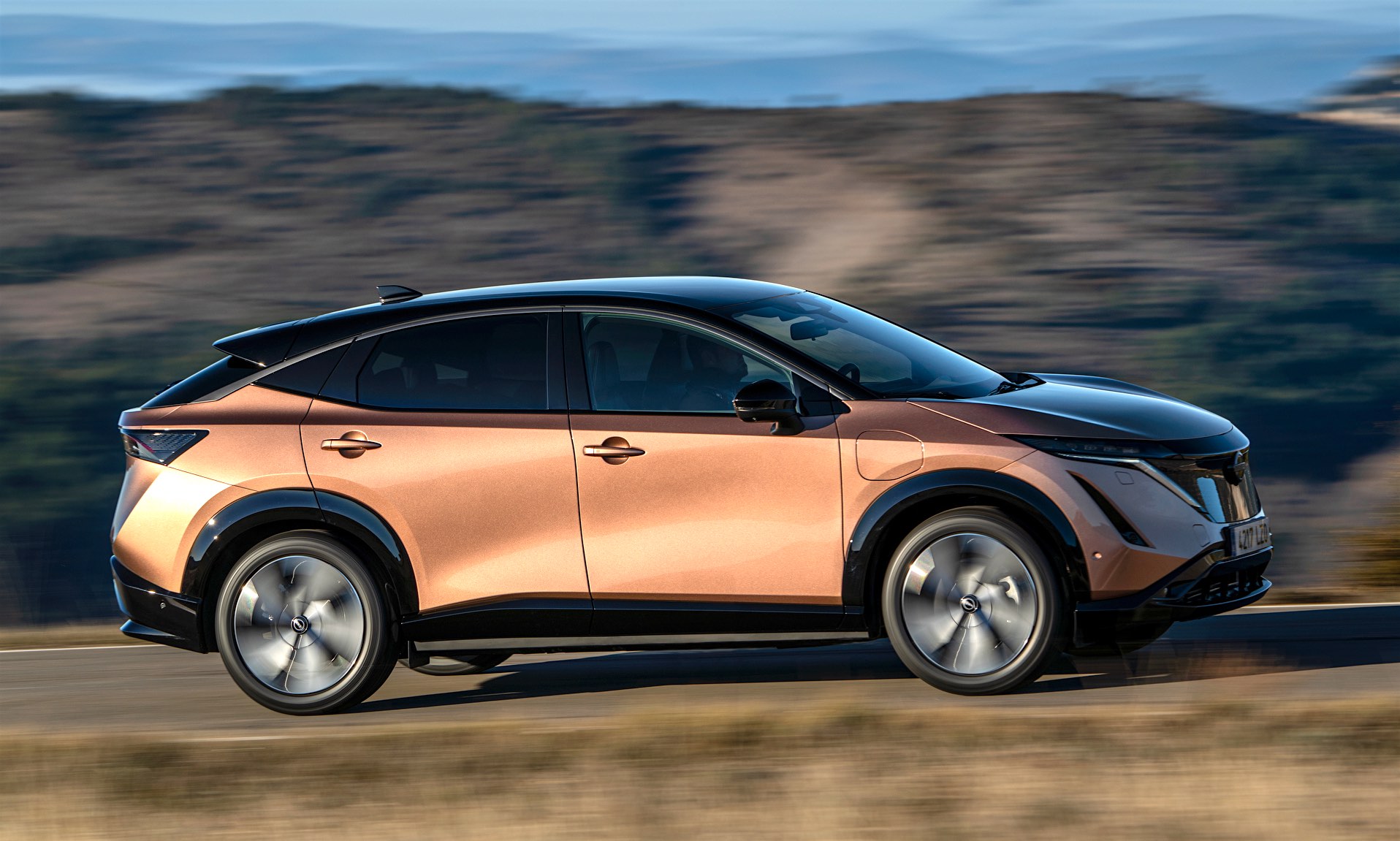 Nissan Ireland says that the new Ariya electric crossover is now available to pre-order at your local Nissan dealer.

Seamus Morgan, Managing Director of Nissan Ireland, told us: “Nissan invented the crossover segment with the Nissan Qashqai in 2007 and started the journey to electrification when it launched the mass market Nissan LEAF in 2010. The all new Ariya builds on our success, key strengths and pioneering expertise and we expect that it will quickly establish itself as one of the best-selling EVs on Irish roads.”

He added: “There is massive interest in this car and we have launched an extensive national roadshow to showcase it to customers at local Nissan dealerships. This car will be at the heart of the accelerated shift towards electric driving that we are now witnessing in Ireland. Its arrival is also a key element of Nissan’s strategy to electrify its range and to increase its electrification sales mix across Europe by more than 75 per cent by 2026.”