A ‘star’ exhibit at this year’s IAA Show in Munich was the EQE, an all-electric version of the E-Class built on a dedicated electric platform, and latest addition to the Mercedes-Benz EQ family of electric-powered vehicles. 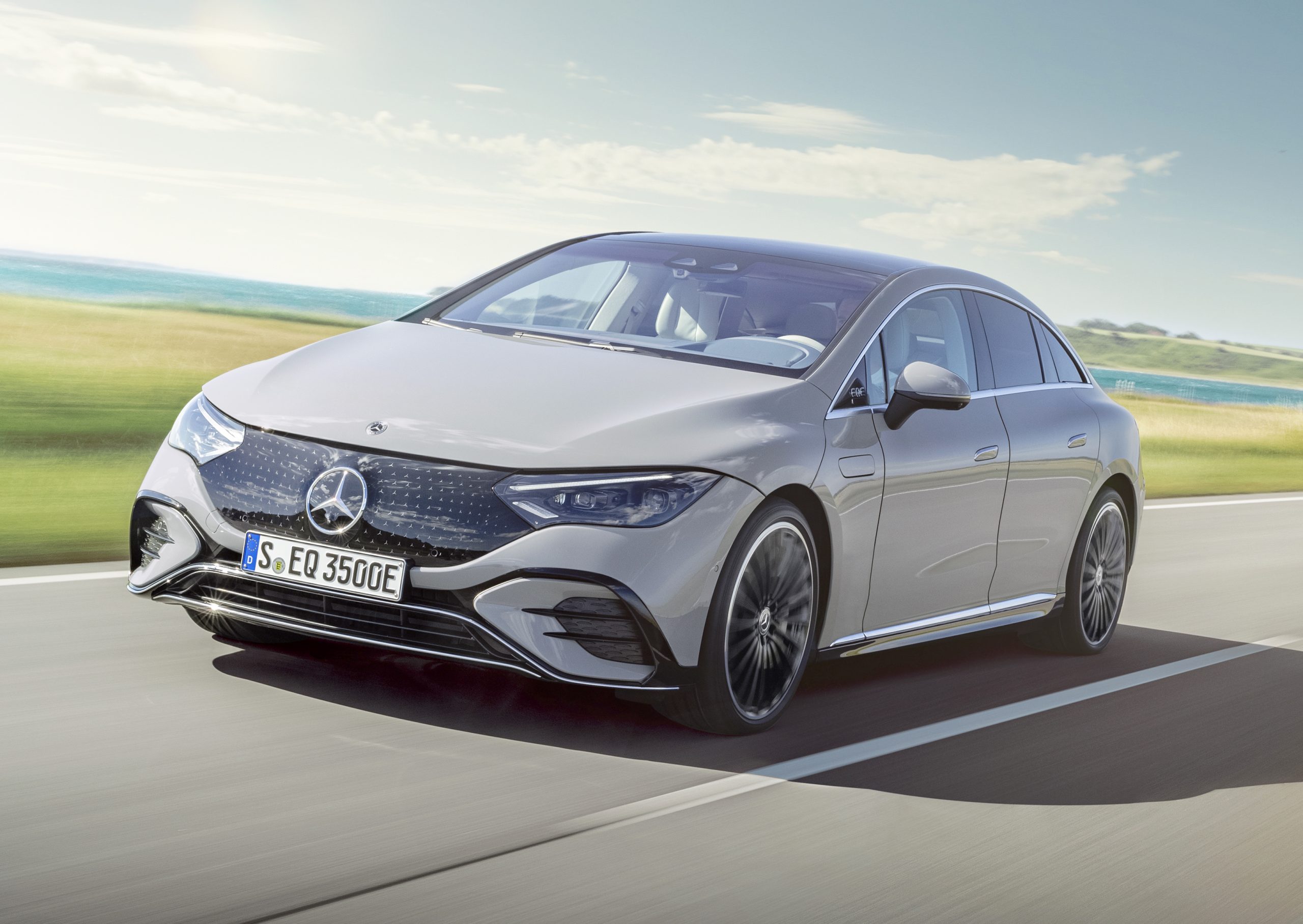 Promising a driving range of circa 880km, the electric alternative to the E-Class is set to rival Audi’s A6 e-tron and electric version of the BMW 5 Series. In body size, it will be comparable to the CLS, but roomier inside.

First versions are expected to be available in Ireland next March, with prices to be announced at the time of introduction. However, the word coming out of Germany is that the EQE will launch with two variants, one of which will be the 288-hp EQE 350.