A number of leading industrial companies and three Irish car distributors have today announced the formation of Hydrogen Mobility Ireland (HMI), a group formed to plan and deliver a coordinated approach to the deployment of hydrogen transport in Ireland. The three distributors who, with the new organisation will look at how to deploy hydrogen fuel cell electric vehicles are Harris Group/LDV, Hyundai Ireland, and Toyota Ireland. 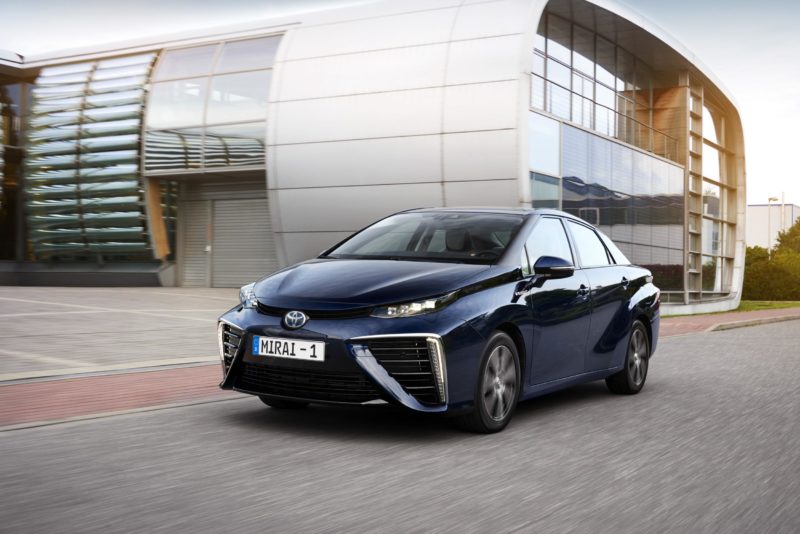 For now, Toyota, Hyundai, and Honda are the main market leaders for hydrogen fuel cell vehicle technology, with the likes of small start-ups such as Riversimple set to compete on some level.

In addition, BMW, Volkswagen/Audi, and Mercedes Benz are just some of the companies that have also been developing hydrogen fuel cell models.

You would be forgiven for thinking that the electric car is now being accepted as the future of transportation. Carmakers are powering ahead with more new electric cars, albeit from a current low numbers relative to the market. Sales are being boosted at a faster rate by fast reducing emissions regulations.

However, many experts say that the smart money for the medium/long-term should be on hydrogen fuel cell vehicles. Certainly, that’s the way the thinking is leaning in Japan and South Korea too. And the great new green technology adopters are buying in – Californians drive about half of the 11.000 fuel cell vehicles on the roads of our world.

Hydrogen fuel cells don’t burn anything – instead, a chemical reaction between the hydrogen and the oxygen from the air produce electricity. Plus all that is emitted is water. Other than the oil companies, who could not love it?

The use of hydrogen as a fuel for cars and heavy-duty vehicles can enable zero emissions transport. A fuel cell consumes hydrogen fuel and air to produce electrical power for the vehicle, with water vapour as the only by product. Utilising sustainable hydrogen in transport will aid Ireland in achieving its transport decarbonisation targets in a cost-effective manner. The transport sector is currently the second highest contributor to greenhouse gas emissions in Ireland. 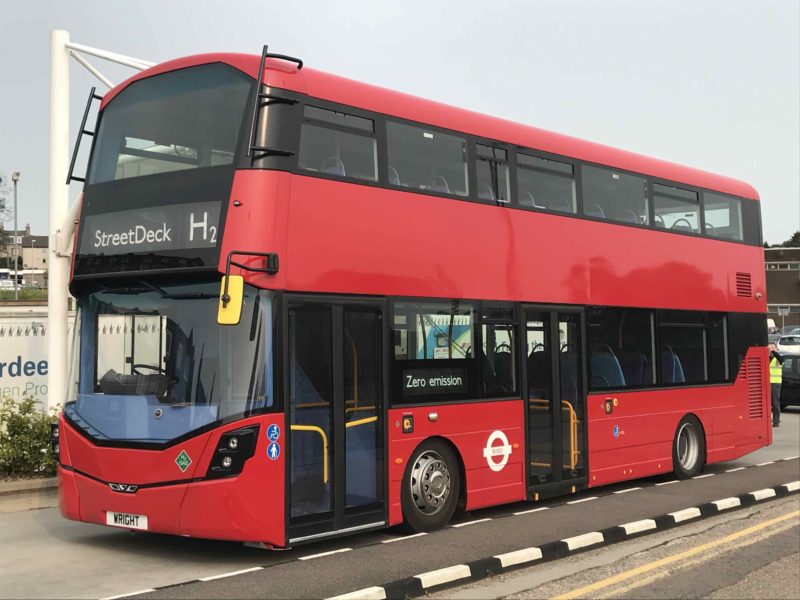 The Wrightbus StreetDeck H1, the world’s first double-decker fuel cell bus uses a fuel from Ballard to power a Siemens drivetrain. It is built in Ballymena. Their first order late last year was for 50, to be used in London, Birmingham and Aberdeen. There is a choice range options between 320km and 425 km.
The fuel cell bus was developed as a part of the EU funded JIVE project.

Hydrogen Mobility Ireland aims to develop and oversee the implementation of a strategy to introduce the use of hydrogen for transport in Ireland. The group’s mission is to plan a path to mass market introduction of Fuel Cell Electric Vehicles (FCEVs). The group plans to present their findings to a range of interested parties over the coming months, including an interim presentation to the Government’s Low Emission Vehicle Taskforce next month, and to publish a report in Q3 of this year on the potential role of hydrogen technology in the decarbonisation of the national transport fleet.

Hydrogen fuel and vehicles are receiving significant interest in many countries such as China, Japan, Germany, the UK and in the US state of California. These efforts will deliver significant cost reductions in the early 2020s, which Ireland can benefit from through a well-timed hydrogen introduction strategy. The launch of FCEVs will complement the progress already made on battery electric vehicles, with FCEV expected to be the preferred zero emission technology for longer range car consumers as well as offering a pathway to decarbonise other vehicle segments such as heavy goods vehicles and buses. 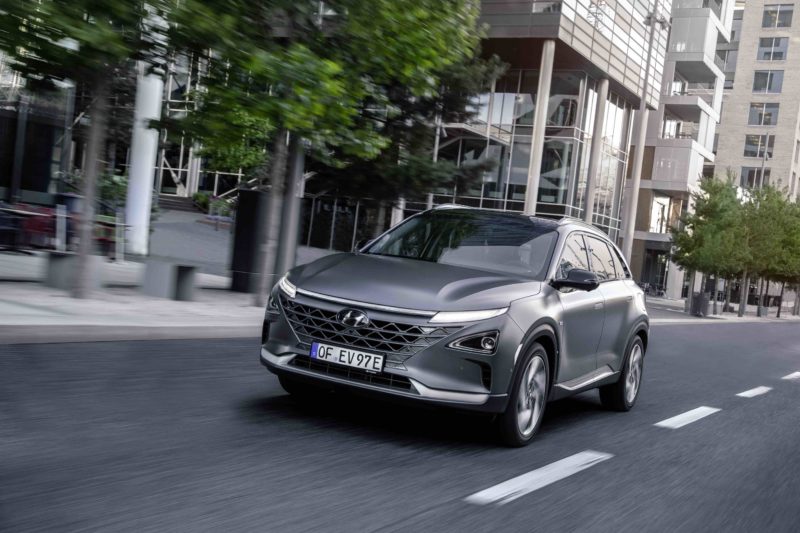 Hydrogen is seen as a powerful tool in the fight against climate change. It can be produced from renewable energy (including renewable energy that may be grid constrained and otherwise wasted), and then used in transport, complementing other zero emissions technologies by allowing for longer ranges and faster refill times.

HMI has formed three working groups: hydrogen production, refuelling stations and FCEV rollout, and will work closely with the Hydrogen Ireland Association, which is reviewing the use of hydrogen for other sectors such as the built environment, integration with renewables and energy supply chains as well as the skills and training that will be needed.

Mark Teevan, a Director of Toyota Ireland, is the first Chairperson of Hydrogen Mobility Ireland. He commented, “Hydrogen Mobility Ireland is addressing one of the most pressing questions of our time – how to effectively and efficiently decarbonise transport in Ireland. Climate change is now at the fore of the country’s political agenda, and we need to both increase and focus our efforts to get real traction on this. Hydrogen fuel cell electric vehicles are capable of delivering zero emissions driving across many vehicle categories.”

Although they are focused on mobility, the group includes a range of stakeholders interested in the system-wide benefits of hydrogen. These include: economic growth and energy security through local production of transport fuels, support for a wider deployment of renewables than is currently possible due to grid constraints and developing a hydrogen supply chain that will mean hydrogen is more readily available for use in other hard to decarbonise sectors, such as industry and heating.