Thatcham Research has launched a security ratings system to help consumers better understand the theft risk of new cars against a back drop of rising vehicle thefts.

The new ratings assess whether measures to specifically address the keyless entry/start vulnerability, have been adopted. 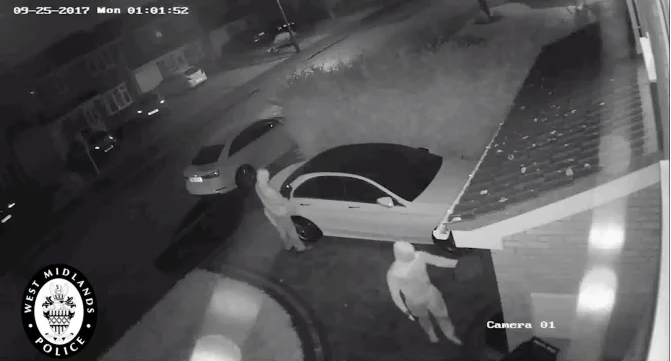 Six of the 11 vehicles launched this year have been given a ‘Poor’ rating as the keyless entry/start system they have as an option has no security measures to prevent theft by criminals using the so-called ‘Relay Attack’ technique. Without this option, the overall security features were classified as ‘Good’.

The 2019 models of the Audi e-tron, the Jaguar XE, the Land Rover Evoque and the Mercedes B-Class all received a ‘Superior’ rating while the 2019 models of the Ford Mondeo, the Hyundai Nexo, the Kia ProCeed, the Lexus UX, the Porsche Macan and the Toyota Corolla Hybrid were all ranked as Poor by Thatcham.

Richard Billyeald, Chief Technical Officer at Thatcham Research comments: “This initiative focuses on addressing keyless entry/start vulnerability. We’ve seen too many examples of cars being stolen in seconds from driveways. Now, any vehicle that is assessed against the new Thatcham Research Security Rating, and has a vulnerable keyless entry/start system, will automatically not achieve the best rating.

“Security has come a long way since vehicle crime peaked in the early 1990s. But the layers of security added over the years count for nothing when they can be circumvented instantly by criminals using digital devices. The shame is that most of the cars rated ‘Poor’ would have achieved at least a ‘Good’ rating had their keyless entry/start systems not been susceptible to the Relay Attack.

“The rating is designed to reflect current theft trends, with the new release including the latest digital exploitations, whilst maintaining the existing mechanical aspects. It will evolve over time and close loopholes as they appear.”

Thatcham Research has been conducting security assessments for insurers on all new and facelifted models launched into the UK since the early 1990s.

Thatcham Research technicians conduct a series of tests, ranging from timed ‘brute-force’ attacks on locks and access points, to tests that identify digital vulnerabilities, namely whether the keyless entry/start system is susceptible to the Relay Attack or the On-Board Diagnostic (OBD) Port allows blank keys to be coded.