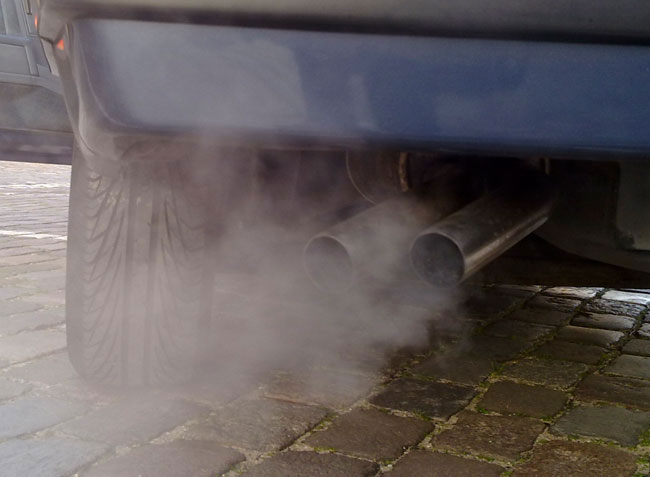 The tests represent one of several important steps in the Commission’s work for a clean, sustainable and competitive car industry.

More robust and accurate emissions tests
NOx and particulate emissions, which are a major cause of air pollution, will be measured more reliably in real driving conditions (RDE test). This test will complement a new, more realistic laboratory test procedure (WLTP test) for all emissions including CO2 and fuel consumption as well as NOx and other air pollutants. Both tests will become mandatory from September 2017 for all new car models and will be phased in for all new cars between 2018- 2019.

Full overhaul of the type approval system
Once adopted, the Commission’s proposal for a Regulation of January 2016 will ensure greater quality and independence of vehicle testing, more surveillance of cars already in circulation, and introduce EU oversight into the system.

Air quality standards
Member States have to comply with EU limit values for a number of pollutants, including NO2, and establish air quality plans for the zones or agglomerations where these limit values are exceeded.

Low emissions mobility
The European strategy for low-emission mobility aims at increasing the efficiency of the transport system; speeding up the deployment of low-emission alternative energy for transport, and moving towards zero-emission vehicles. This focuses on a range of low-emissions alternative energy options for passenger cars and buses, as well as an emphasis on electrification in rail transport and biofuels in aviation, lorries and coaches. The Commission also plans to adopt an Action Plan for Alternative Fuels Infrastructure to enhance the broadest use of alternative fuels in Europe by November 2017.

In parallel, the Commission is closely following Member States’ efforts regarding polluting cars already in circulation.

Following the revelations in September 2015 that the Volkswagen Group used defeat device software to circumvent emissions standards for certain air pollutants, the Commission invited all Member States, as the responsible authorities for market surveillance and enforcement of the type-approval legislation, to carry out the necessary investigations into the real emission levels of vehicles on their territory, and to ensure compliance with EU law.

The Commission has supported their work by developing a common testing methodology to screen for defeat devices altering the results of laboratory tests and ensure consistency of results of national investigations. It has published guidance to help Member States’ authorities assess whether a car manufacturer is using defeat devices or other strategies that lead to higher vehicle emissions outside of the test cycle and analyse whether they are technically justified.

Infringement procedures were opened by the Commission against eight Member States for breaching EU type approval legislation in December 2016 and May 2017.

It acted last December against seven member states on the grounds that they have failed to fulfil their obligations under EU vehicle type approval legislation. It cites failing to set up penalties systems to deter car manufacturers from violating car emissions legislation, or not applying such sanctions where a breach of law has occurred. The seven it acted against were the Czech Republic, Germany, Greece, Lithuania, Luxembourg, Spain and the United Kingdom on the grounds that they have disregarded EU vehicle type approval rules.

It continues to monitor whether EU law in this area is being correctly enforced by Member States. The Commission also ensures that competition rules are respected and will continue to do so, in addition to ensuring that consumers are treated fairly.

Finally, he Commission is also working to ensure the application of EU air quality rules. In this regard, it has launched infringement procedures against 16 Member States in breach of ambient NO2 limit values.