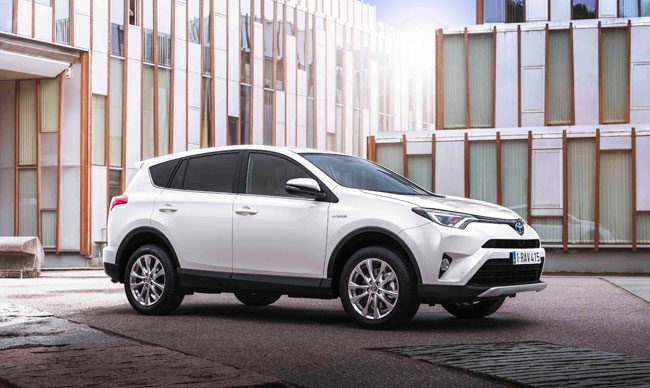 Following a trend set last year, petrol electric hybrid and conventional petrol sales now account for 70 per cent of all Toyota sales, so far in 172.

Along with the increase in hybrid sales there has been move back to conventional petrol powertrains by customers, most noticeably for the Corolla of which 40 per cent of all sales in July were petrol, up from 17 per cent in the same period last year.

Commenting on sales figures, Steve Tormey, Chief Executive at Toyota Ireland said: “We are seeing that with all the public discussion around future powertrain availability, government bans and emission legislation, Toyota customers are increasingly moving to hybrid or back into petrol for their new car purchase. Toyota is the only car brand with seven different hybrid models as well as an extensive range of petrol engines to choose from.”