The BMW 3 Series Saloon has had an excellent reputation both for its quality, and supreme handling in the premium midsize segment for more than 40 years and BMW says that this, the seventh generation, raises the bar even higher. The latest version, built on a new platform, arrives Ireland costing from €43,770 for the 318d SE. 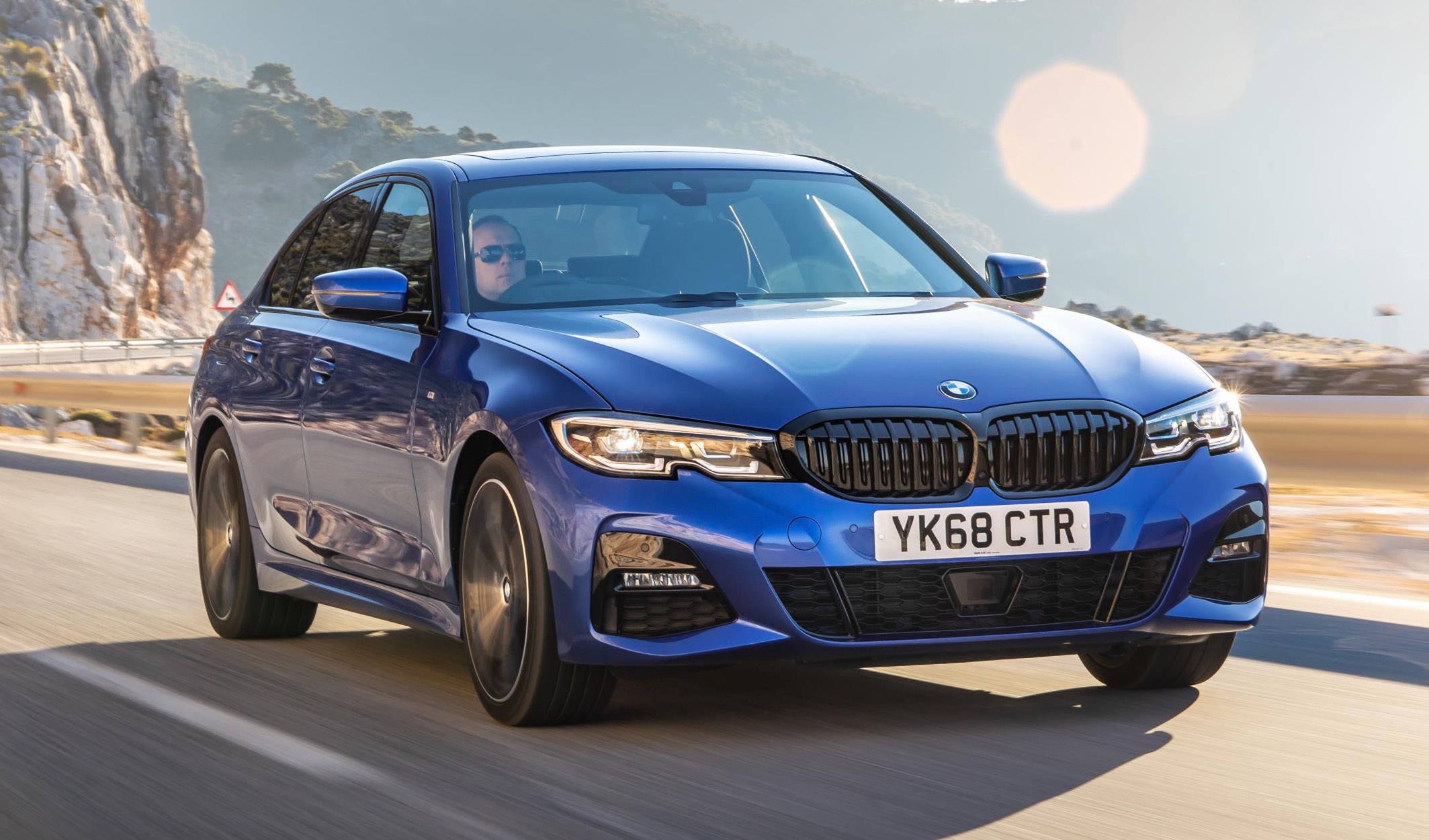 The upgraded four-cylinder engines from the BMW Group’s Efficient Dynamics family are used in the BMW 330i and the BMW 320d. The 3 Series Saloon will feature a new- generation six-speed manual gearbox and the eight-speed Steptronic transmission. As an alternative to rear-wheel drive, the BMW xDrive all-wheel-drive system will also be available for the new BMW 320d at launch shortly.

When the first BMW 3 Series was launched in 1975, it revolutionised the segment and became BMW’s most successful model. The saloon is the core of BMW 3 Series range (of which over 15 million units have been sold worldwide) and is regarded as the heartbeat of the BMW brand. With revised styling, superior driving dynamics, exceptional efficiency and innovative features, this latest iteration opens an exciting new chapter in 3 Series progression.

Precision, clean lines and bold contours are the hallmarks of the new 3 Series Saloon, which has had its proportions radically revised. The new car is 85 millimetres longer than its predecessor (at 4,709mm), 16 millimetres wider (1,827mm) and just 1 mm taller (1,442 millimetres). Added to that, its wheelbase has been extended by 41 millimetres to 2,851mm, as has its track widths (front: by 43mm, and rear by 21mm).

From launch, it’s expected customers can choose from two non-metallic colours and ten metallic shades including the brand new Portimao Blue metallic which is unique to the top-selling M Sport model.

The interior is designed to accentuate the spaciousness of the cabin and the driver- focused cockpit. The instrument panel has a modern, light look with horizontal lines, high- quality electroplated trim strips and contours that extend into the doors.

The newly-designed instrument cluster and Control Display form a large surfaced screen grouping, while the controls not included in these units are arranged into clearly structured function panels.

Displays and buttons for the air conditioning are at the centre of the instrument panel while the light functions are operated via a panel of buttons next to the steering wheel. The start/stop button for the engine is now positioned in a control panel in the centre console that houses the gearshift lever or newly designed selector lever, the iDrive Controller, electromechanical parking brake and the buttons for the Driving Experience Control switch unit.

The range of standard and optional interior trim elements available for the instrument panel and centre console is almost entirely new. As well as open-pore fine wood options, customers can choose from a variety of aluminium trims including a new Aluminium “mesh effect” interior trim.

It is expected that the entry level SE model features substantially increased standard specification. This may include some or all of the following: Adaptive LED headlights with cornering light and eyebrow indicators, BMW Welcome Light Carpet, Interior Ambient Lighting with up to 11 colour settings, Parking Assistant with reversing camera and latest generation reversing assistant, Electric folding mirrors, Three-zone air conditioning and enhanced Acoustic glazing.

All 3 Series models benefit from 40:20:40 split folding rear seats and folding rear headrests as standard. The entry model could feature a leather Sport steering wheel and BMW Live Cockpit plus, with its 8.8-inch central instrument cluster.

Systematic engine upgrades have been made to the BMW TwinPower Turbo technology for the two-litre, four-cylinder diesel engines in the BMW 320d and BMW 320d xDrive models. It now includes multi-stage turbocharging, which brings increased efficiency across all engine speeds.