BMW tells us that the new BMW 3 Series is now available to order. It should arrive here after the summer. The updated models offer refreshed exteriors, and what BMW boasts is an extensively modernised cabin with the latest advances in digitalisation and equipment.

BMW says that the new and more expressive styling is due to the revised kidney grille design and slimmer headlights.

It adds that for the new 3 Series models, inside, a newly designed cockpit with their curved display and their latest-generation Operating System 8 bring ground-breaking modernity and digitalisation to the interior. 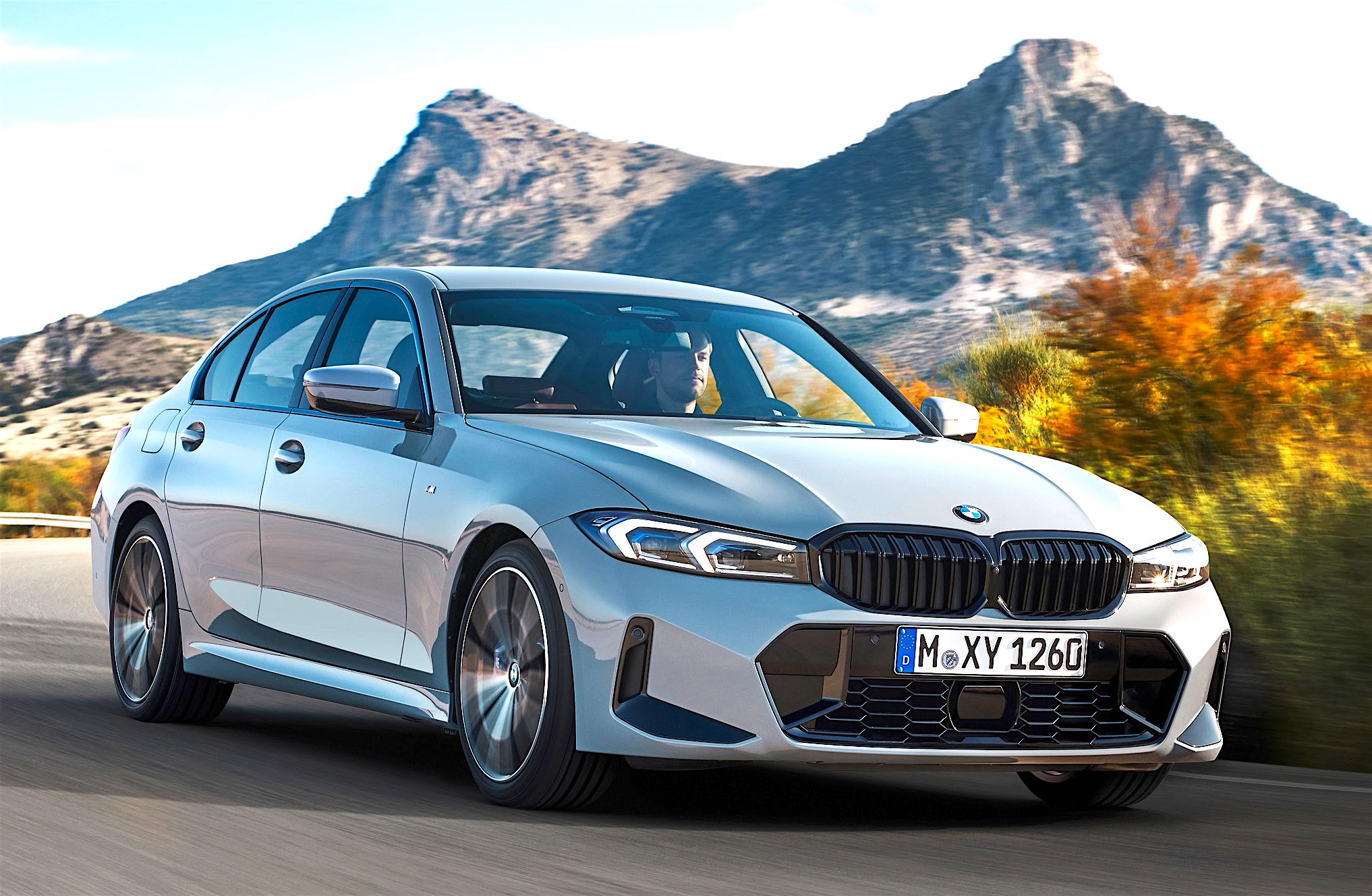 All variants of the new BMW 3 Series now come as standard with an eight-speed Steptronic Sport transmission with gearshift paddles on the steering wheel and a newly designed selector lever.

The 3 Series is being offered in a choice of Sport and M Sport specification in Ireland, and BMW says that additions to the standard equipment increase the appeal of the new BMW 3 Series. It adds that a restructured optional equipment line-up makes it easier for customers to individualise their car according to their preferences. 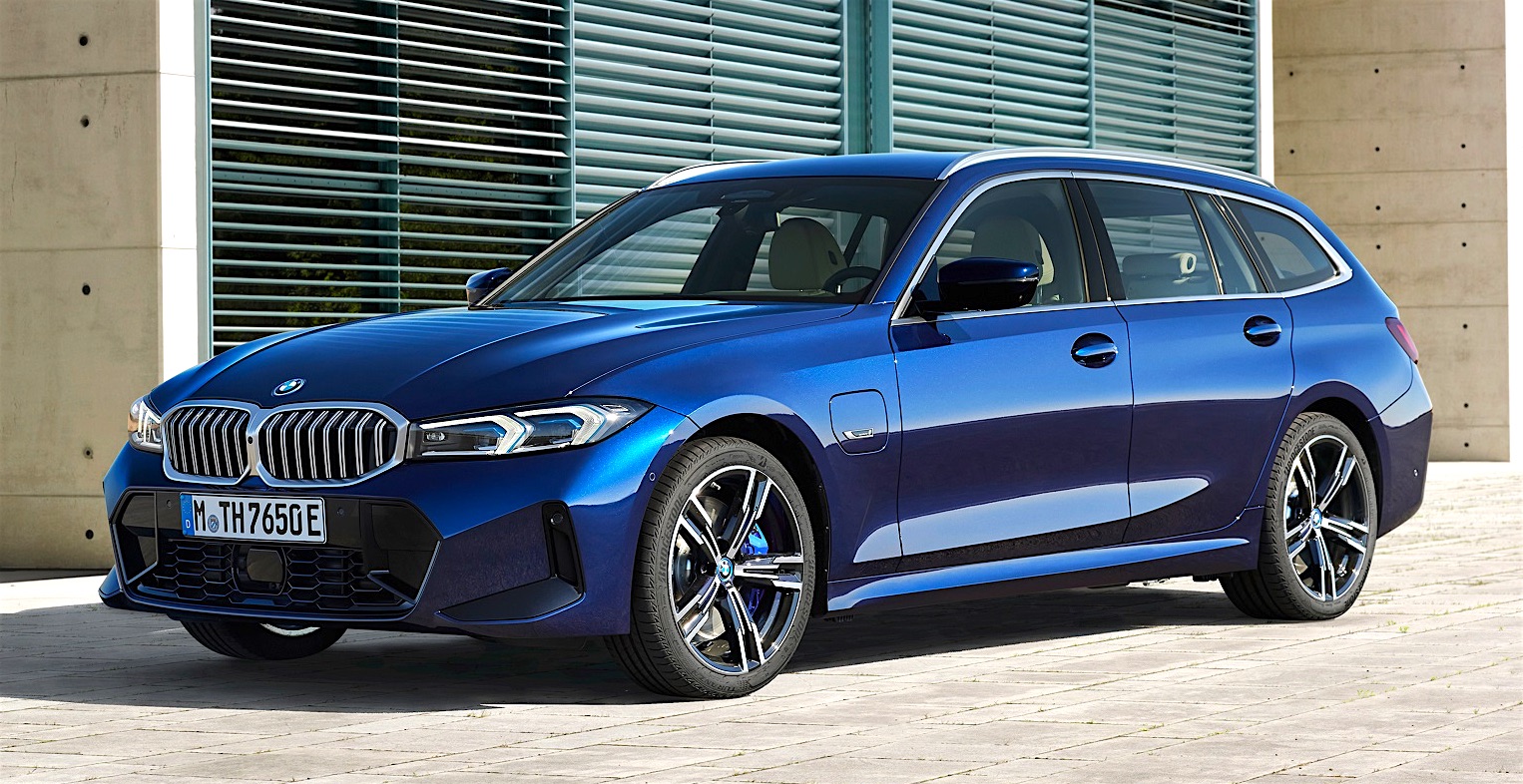 The new BMW 3 Series is available with a choice of four petrol engines, including one plug-in hybrid variant, and two diesel engines, both with mild-hybrid technology. At the top of each model line-up sits a pair of BMW Performance models from BMW M GmbH, meaning the new BMW 3 Series can be ordered with outputs from 184hp to the aforementioned 374hp. BMW xDrive intelligent all-wheel drive comes as standard on the range-topping models, and is an option on selected variants.

With a history of more than 45 years, the 3 Series represents the core of the BMW brand. Since the original BMW 3 Series of 1975, more than 16 million units have been sold, with over 1.1 million customers since 2019 alone.