Thanks to their frugal engines and sophisticated aerodynamics, Scania vehicles are among the most fuel efficient on the market. But did you know that the average Scania long-haul operator on the road today could be saving an additional 15 percent on their fuel bill?

Data collected from Scania’s 300,000 strong fleet of connected vehicles show that the vast majority of vehicles are consuming more fuel than necessary due to factors such as excess speed and poor driving practices. The good news is that Scania has a range of strategies in place to help transport operators reduce their fuel bills and potentially save thousands of euros a year. 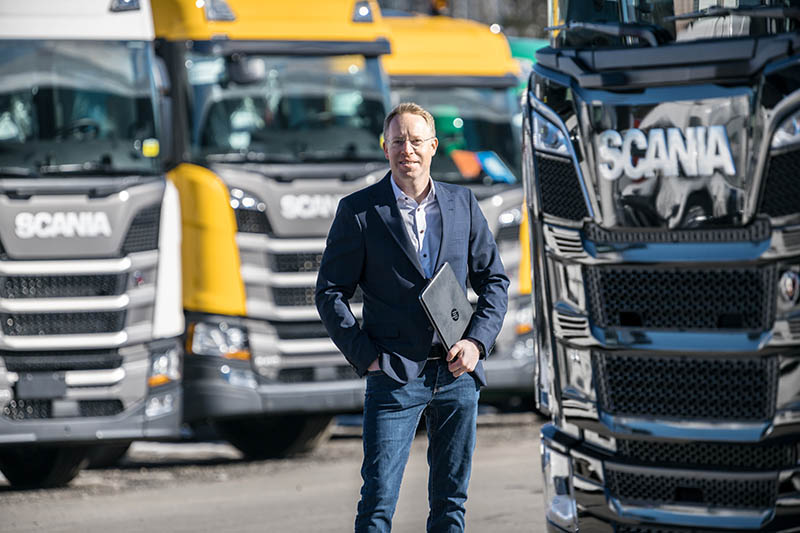 Emil Jungnelius, Head of Development Management for Solution Operation Tools at Scania, says a recent Scania analysis of Scania long-haul trucks operating in major Western European nations shows the huge potential for fuel savings. Of some 4,000 connected vehicles being tracked by Scania, fewer than 20 vehicles were being driven at optimal fuel efficiency. The rest had room for a reduction in fuel consumption, with the average potential reduction being about 15 percent. “And these figures are not unusual. We see the same savings potential in most countries,” says Jungnelius.

“In terms of specifications, the engine, aerodynamic features, gearing and axles should all be selected according to the desired application. To improve the performance of drivers, driver training and ongoing coaching should be implemented to reduce inefficient practices such as over-acceleration.”

Jungnelius adds that Ecolution is a Scania concept that ensures operators have the correct new Scania vehicle for their application, as well as a repair and maintenance contract and driver training to ensure optimal fuel efficiency.