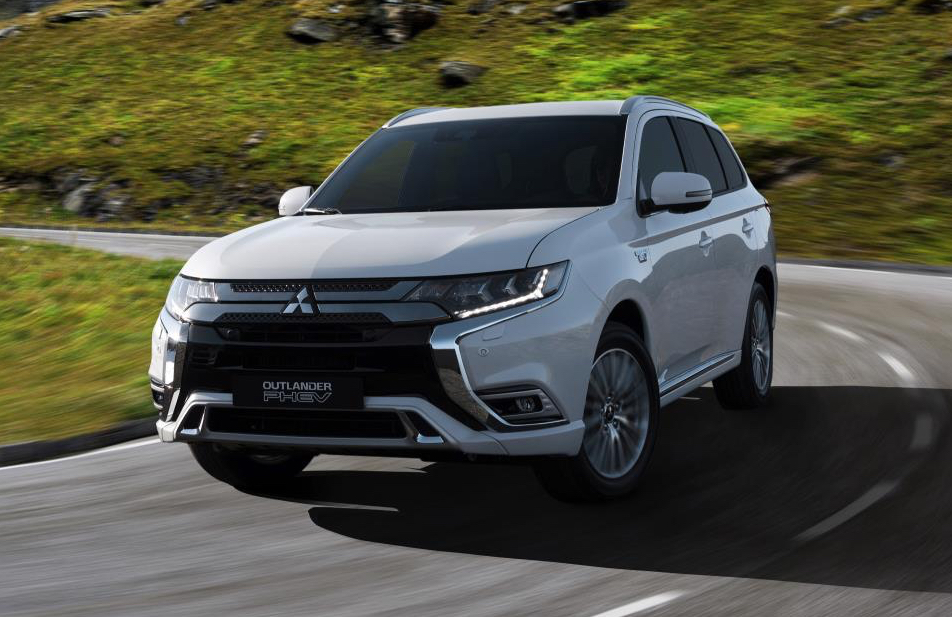 Mitsubishi says that both the new Outlander PHEV, and the e-Evolution concept embody the cutting edge technology and expressive design that the Japanese carmaker is making its own. They also express, each in their own way, MMC’s product strategy as part of the brand’s ambitions. This is a carefully crafted blend of SUV expertise and electro-mobility technology, augmented with state-of-the-art system integration technologies for a progressive driving experience.

New Outlander PHEV
In 2013, and drawing on a background of 80 years of 4WD expertise, 50 years of electro-mobility R&D, and 30 years of rally winning all-wheel control technology, MMC launched the segment-defining Outlander PHEV plug-in hybrid electric Twin Motor SUV. MMC did so ahead of other car manufacturers.

Bringing together the very best of MMC technology, the Outlander PHEV is MMC’s flagship model. Its PHEV technology delivered important breakthroughs in cruising range, still a bottleneck in the EV category. The Outlander PHEV is the answer to customers who want to extend the range of their EV car journeys, and who want to go on other adventures rather than hunt for chargers.

The 2019 model year Outlander PHEV features a next generation system with both EV and SUV breakthroughs. Mitsubishi promises more SUV and more EV than ever, the newest iteration unveiled in Geneva will push boundaries even further with, amongst others, a complete redesign of its powertrain, with sharper dynamics, a more refined interior, and a subtle design evolution.