Volvo Car Ireland held 30 Qualifiers at many prestigious golf courses around Ireland in which over 1,500 golfers took part. The National Final took place at Killeen Castle golf course in Co. Meath where 45 participants took part in what was a hotly contested competition.

In the end there could be only two national winners which were as follows: 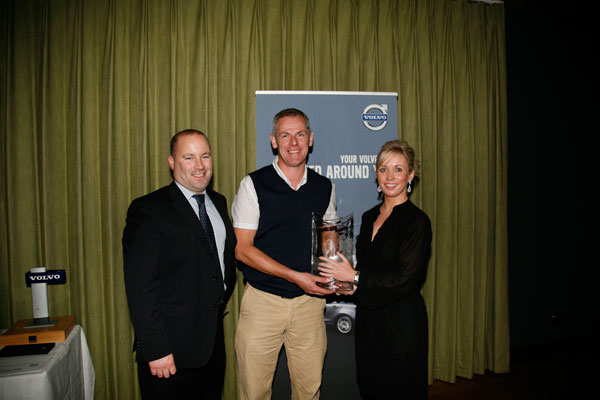 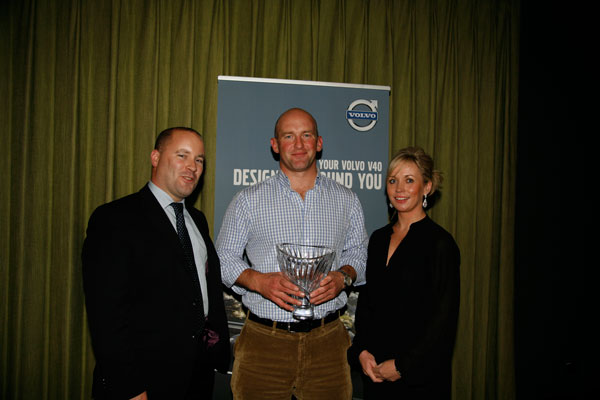 The qualifying tournaments were played at spectacular golf courses throughout the country where golfers got the chance to participate in competitive but sociable and professionally-run events whilst making new friends. Since its launch in 1988 as the Volvo Masters Amateur, more than one million golfers from all over the world have enjoyed competing in this exciting, friendly, stimulating and hugely prestigious event.

The National winners are invited to the World Final, where, they will play for the chance of being crowned Volvo World Golf Champion of the World. And better still, there is now the unique opportunity to play with the European Tour pros in the “heat of battle” during the Volvo Golf Champions event.

This is an once-in-a-lifetime thrill that exists nowhere else and which will appeal to every golfer; the chance to be inside the ropes, playing with the pros live on television in front of a worldwide audience of millions.