Monaghan pair Josh Moffett and Stephen Thornton came through on the closing stages to take a fourteen second victory in the second round of the Valvoline National Forestry Rally Championship, Limerick MC’s Treaty Plant Hire event at Silvermines on Saturday.

Moffett, a former title holder, lay third for much of the day, but increased his pace just as early leader Andrew Purcell hit trouble, losing 40 seconds and two places to finish behind Barry McKenna, with all three driving Fiesta R5s. 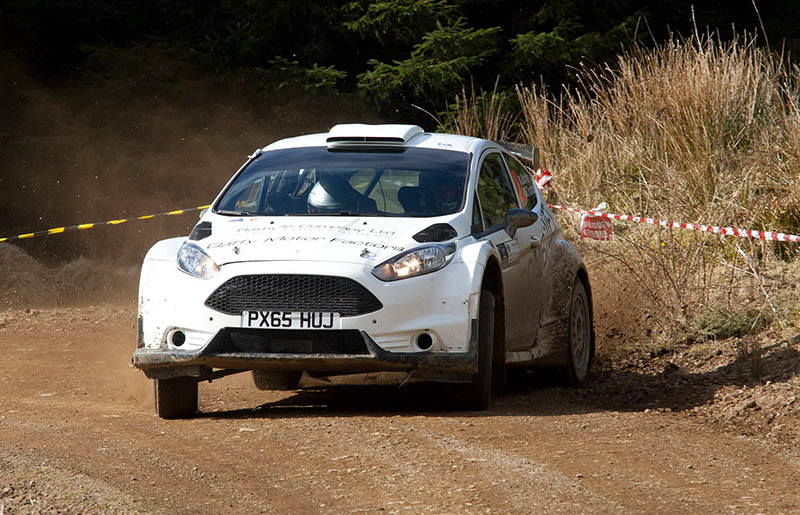 Josh Moffett & Stephen Thornton got their 2018 Valvoline Motorsport Ireland National Forest Championship back on track with a hard fought victory on the second round of the series, the Treaty Plant Hire Limerick Forest Rally.

The Tynan family dominated the Monaghan Navigation Trial at Newbliss, with Mickey and his nephew Ciaran coming out on top after a challenging 85 mile route, and Mickey’s son Martin taking second place, navigated by Fintan Clerkin.