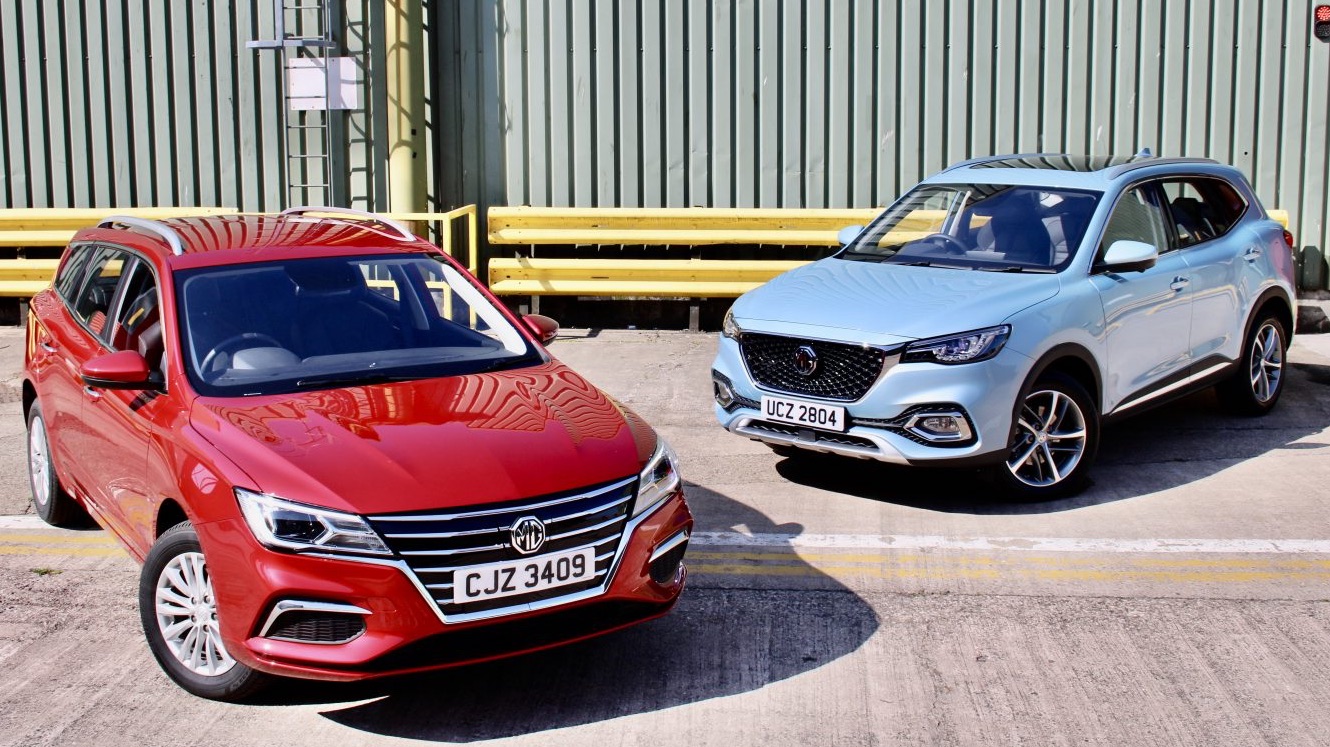 MG is owned by SAIC Motor Corporation (a Chinese state-owned company) and MG Motor cars are al built in China, and imported from there.

When the original MG was launched back in the 1920’s, it took just three years to create the world’s best-selling sports car. Today’s cars are very different, and the MG brand probably make it easier to sell than an unfamiliar brand.

The MG ZS EV and the HS Plug-in Hybrid EV will be the first cars available this month. The launch release promises another electric model, the MG5 EV Sportwagon will be available from early 2021.

The ZS EV is described as a compact SUV Crossover, which claims to have a range of 263km. The distributor says that prices start from just €28,995 for the MG ZS EV Excite.

The MG HS Plug-in Hybrid EV, and described as a mid-sized family SUV that seats 5 adults. The distributor claims that in pure EV mode the HS PHEV has a 52km driving range from a 90kW electric motor. It adds that a full recharge of the hybrid battery takes three hours. Pricing for the HS Plug-in Hybrid EV range starts from €33,150 for delivery in early 2021. The distributor says it will offer a similar seven-year warranty as MG offers in the UK.