Mercedes-Benz claims it has pushed the boundaries of invention with the introduction of its futuristic-looking ‘Hyperscreen’.

This is the ‘electronic’ face of the car maker’s second generation MBUX User Experience infotainment system, which will debut in the new EQS luxury saloon, the fully-electric version of the new S-Class, set to arrive on the Irish market later this year. 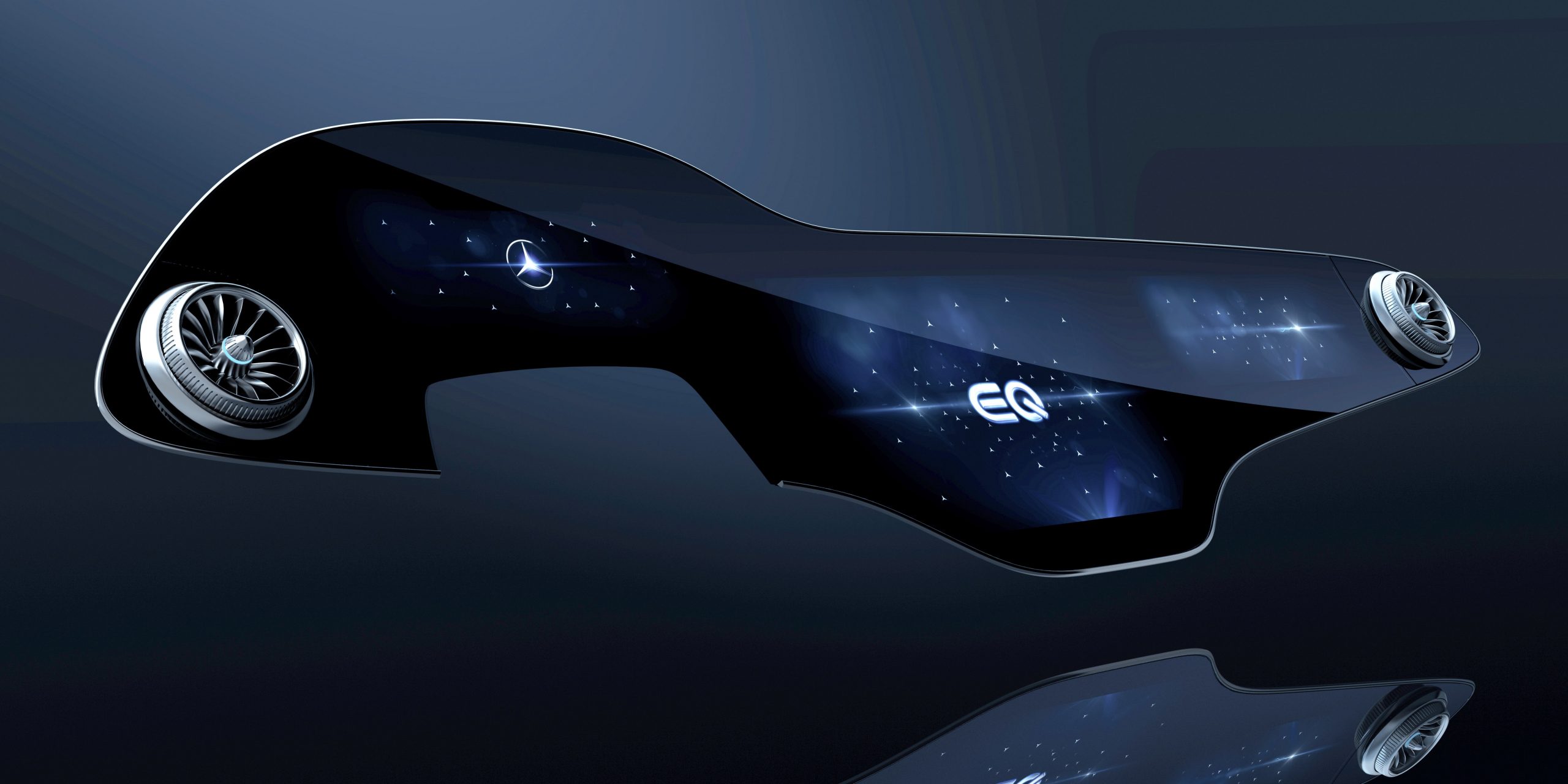 Mercedes-Benz tells us Hyperscreen is the technological heart of what has become a vastly advanced MBUX system that now comes equipped with artificial intelligence and a ‘learning’ capability that supports the driver in numerous additional ways beyond what was possible previously.

With its curved and flexed profile, the futuristic-looking Hyperscreen appears to ‘float’ across the instrument panel.

Through a fusion of digital and analogue design, the 141cms wide and 2,432cms squared unit will be what Mercedes-Benz says will be ‘the brain and nervous system’ of the car. For owners with a technical understanding, it has 8 CPU cores, 24-gigabyte RAM and 46.4 GB per second RAM memory bandwidth.

Moulded to provide a distortion-free view of the display across the width of the vehicle, its artificial intelligence feature enables it to proactively display the right functions at the right time. It does this by automatically adapting to the needs and habits of the driver to operate audio and phone controls or to access maps and suchlike without the need to scroll through menus or use voice commands. 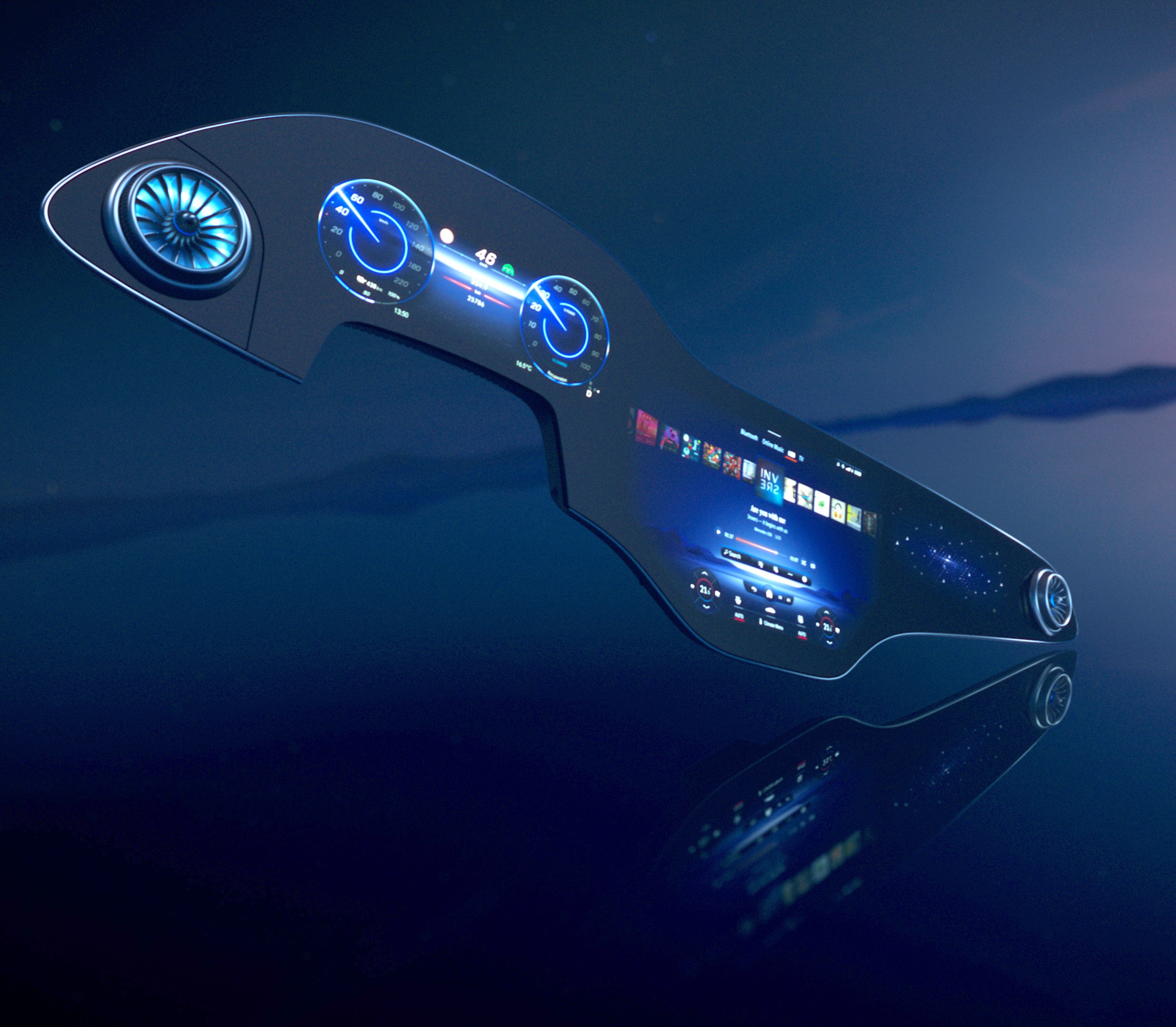 Said by Ciaran Allen, sales manager for Mercedes-Benz in Ireland to be: “visually striking”, the new MBUX with Hyperscreen is “easy to operate and armed with the intelligence to assist the driver in a proactive way”.

Mr Allen added: “It takes the operation and display of infotainment, comfort and vehicle functions to a new level through its innovative blend of design, technology and artificial intelligence.”

Typical examples of the many ‘learned’ features MBUX can teach itself to do is operate comfort and massage functions, give prompts and to-do reminders to the driver, activate a ‘lift-up’ function that will raise the vehicle when traversing undulating ground, and many other assistance functions that the driver may wish to choose.

First introduced in 2018, the MBUX system is now functioning in more than 1.8 million Mercedes-Benz vehicles worldwide.