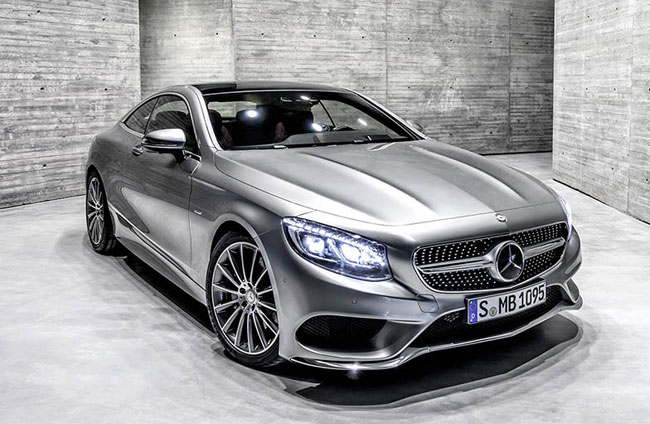 The new Mercedes-Benz S-Class Coupé – made its world premiere in Frankfurt. And it also provided a glimpse of the future will be the GLC F-Cell production-ready hydrogen fuel cell car.

Other Mercedes-Benz newcomers that received their world premiere at Frankfurt were a self-driving concept from Smart, latest versions of the S-Class Coupé and Cabriolet, the S 560 e and the all-new X-Class, Mercedes-Benz’s first venture into the pickup segment.

Fans of the motor racing circuit were also catered for with the Formula One-inspired Coupé – the new Mercedes-AMG ‘Project ONE’ hypercar.