Mercedes-Benz is ‘holding out for a hero’… specifically, a van driver who would merit recognition as Ireland’s Van Hero 2019. 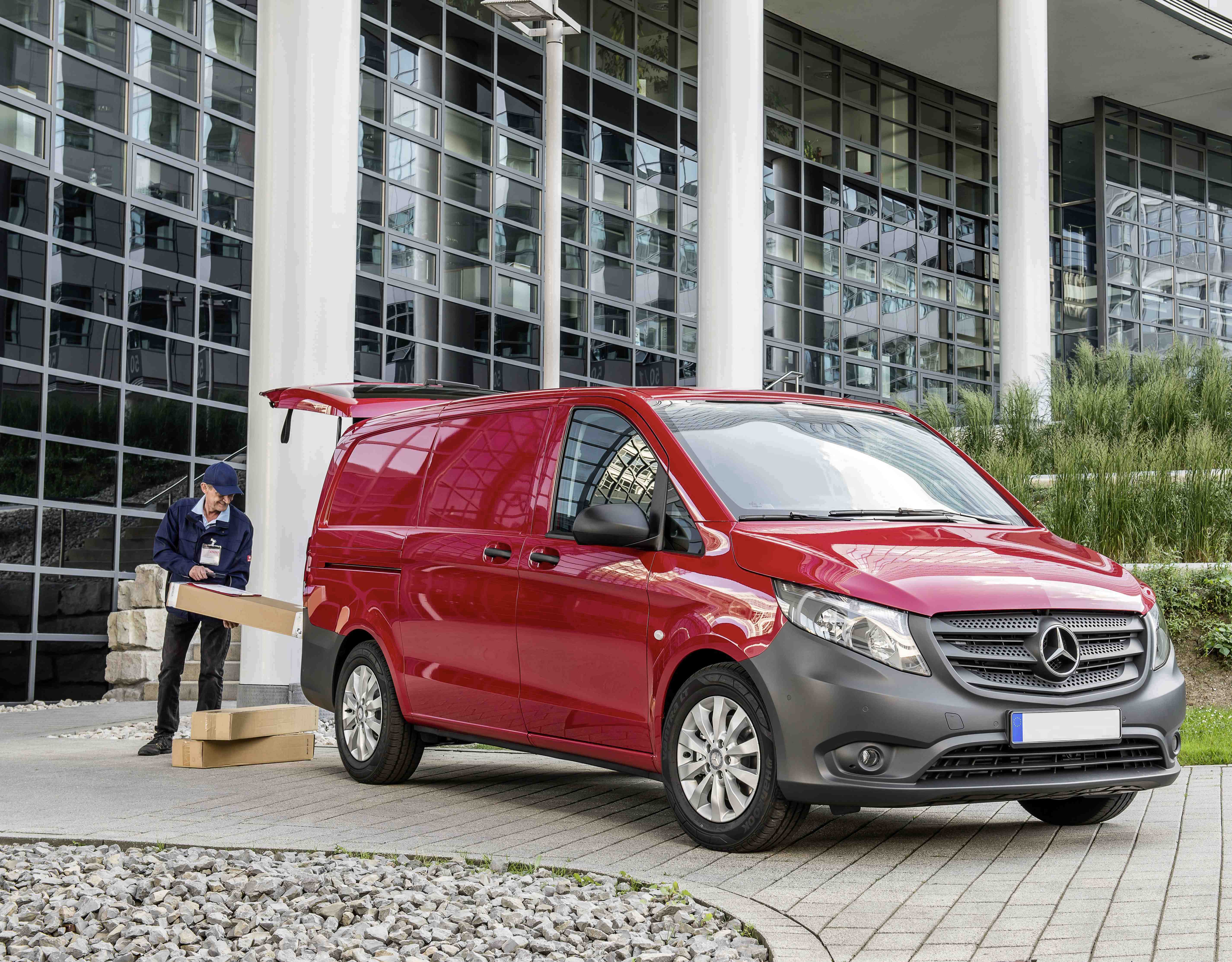 In a nationwide competition, organised in conjunction with the Mercedes-Benz light commercial vehicles dealer network, the search is on to find that ‘one-in-a-million’ van driver acclaimed by those who nominate him or her for the award.

In essence, the competition invites members of the public to nominate who their van hero would be and, in 300 words or less, to state the reason that influences their nomination.

Embracing all van drivers regardless of their vehicle ownership, trade, type, size, use or manufacture, the winner to be chosen as Ireland’s Van Hero 2019 will be offered the free use of a new Mercedes-Benz Sprinter or Vito van for a full one year period.

Closing date for receipt of entries is May 31 next. Those wishing to enter can do so by email to vanhero@mercedes-benz.ie. Judging, by an independent panel yet to be appointed, will take place in early June.

Meanwhile, full details of the Competition can be viewed online at www.mercedes-benz.ie/vans.