Research carried out by motoring services specialist, Easytrip, has revealed that one in 10 motorists don’t have breakdown cover for their vehicle – which potentially equates to 203,826 vehicles on Irish roads. That is based on a CSO figure of the road vehicle population for private vehicles in 2016 at 2,038,268. I’m actually surprised that the numbers is only 10 per cent. I would have expects a much higher percentage didn’t have such cover. 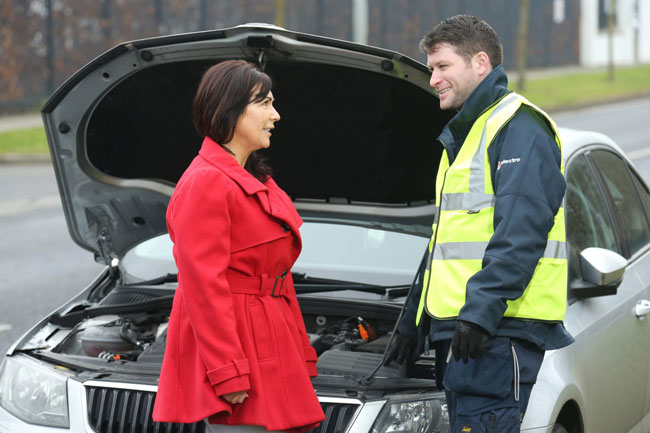 Respondents to their survey were also asked if they had experienced a breakdown incident in the last 12 months of which 35 per cent said they did. The following breakdown incidents were revealed as the top five:

Easytrip advises Irish motorists to reduce the risk of a breakdown incident we would advise motorist to check their vehicles regularly, in particular their tyres for any defects. Remember that the darker and colder weather can make driving more stressful so be prepared, drive slowly, and be ready to adapt to the wide range of driving conditions that the winter months can bring.”