Wilks said: “General Motors is a very important longstanding customer for Mann+Hummel. We believe in their direction and remain deeply committed to aligning to their business priorities.

“To be recognised for our 24th Supplier of the Year is an honour and demonstrates the deep commitment each of us at Mann+Hummel have towards our longstanding partnership.” 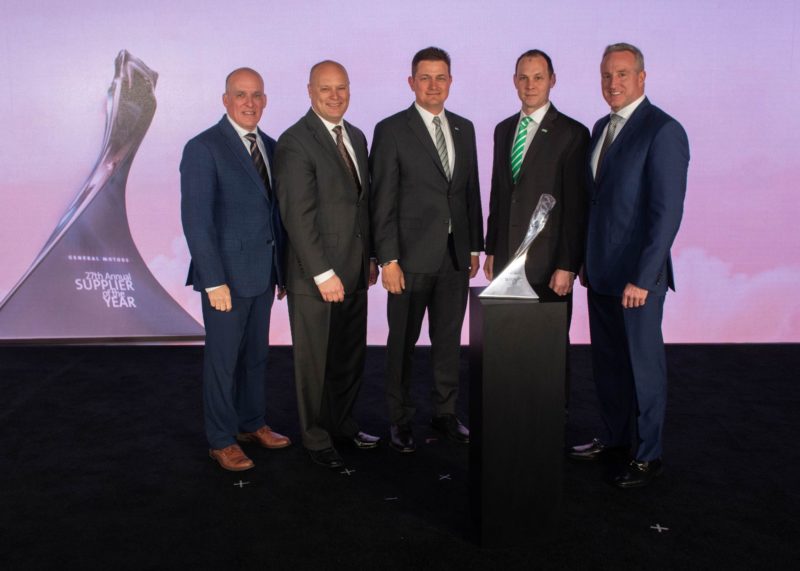 More than half of the suppliers are repeat winners from 2017. The Supplier of the Year award winners were chosen by a global team of GM purchasing, engineering, quality, manufacturing and logistics executives.

Winners were selected based on performance criteria in Product Purchasing, Global Purchasing and Manufacturing Services, Customer Care and Aftersales, and Logistics.

GM recognised 133 of its best suppliers from 15 countries that have consistently exceeded GM’s expectations, created outstanding value or introduced innovations to the company.