The 17 ‘Filter Cubes III’ from Mann+Hummel installed at the Neckartor traffic junction in Stuttgart are being retrofitted with technology which now reduces the concentration of nitrogen dioxide in addition to fine dust particles. 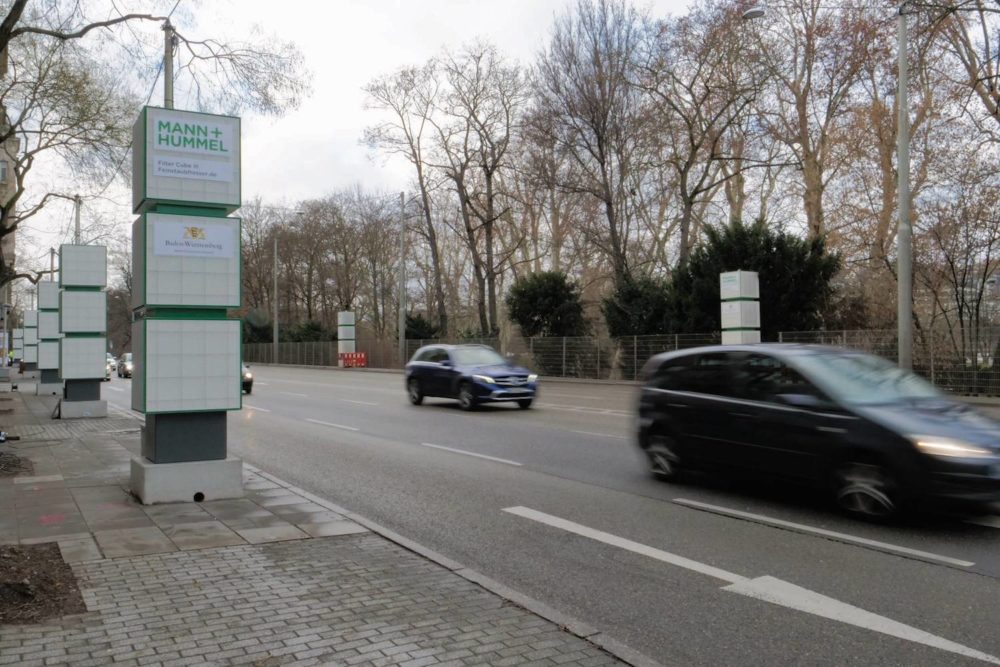 In the past, the limit value for nitrogen dioxide was regularly exceeded at the ‘Am Neckartor’ measuring station.

In February, the filtration specialist had presented the technology for the reduction of nitrogen dioxide (NO2) at polluted locations at its company headquarters in Ludwigsburg. The innovation makes a contribution to protect human health and could remove the need for driving bans in inner cities.

The Filter Cubes III were installed at the Neckartor traffic junction at the end of last year to reduce fine dust pollution. The assessments made so far have shown that the filters could help to reduce the local concentration of dust particles by between 10 to 30 per cent.

This corresponds to 40 per cent of all the nitrogen dioxide and fine dust emissions which are generated by vehicles passing by the Neckartor traffic junction.

Equipped with a newly developed combifilter medium from Mann+Hummel, the Filter Cubes III at the junction in Stuttgart now retain nitrogen dioxide from the ambient air in addition to fine dust.

The retrofit in question is a temporary solution to reduce the concentration of nitrogen dioxide as quickly as possible. In August, all 17 Filter Cubes III will be replaced by further developed systems with a larger filter surface area and more powerful fans. In addition, Mann+Hummel will increase the total number of installations from 17 to 23. These measures will increase the impact compared to the temporary solution. 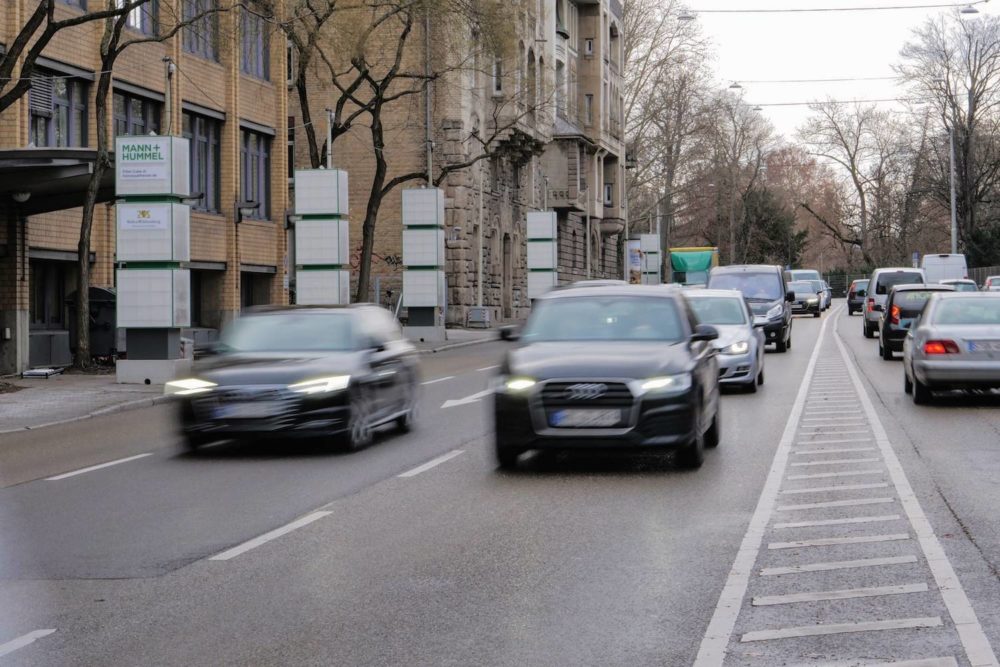