Ensuring customers get the greatest return from the batteries they rely on for the reliable operation of their fork trucks and other warehouse equipment, is the cornerstone of the Vertu package offered by Ecobat Battery Technologies (Ecobat Industrial). 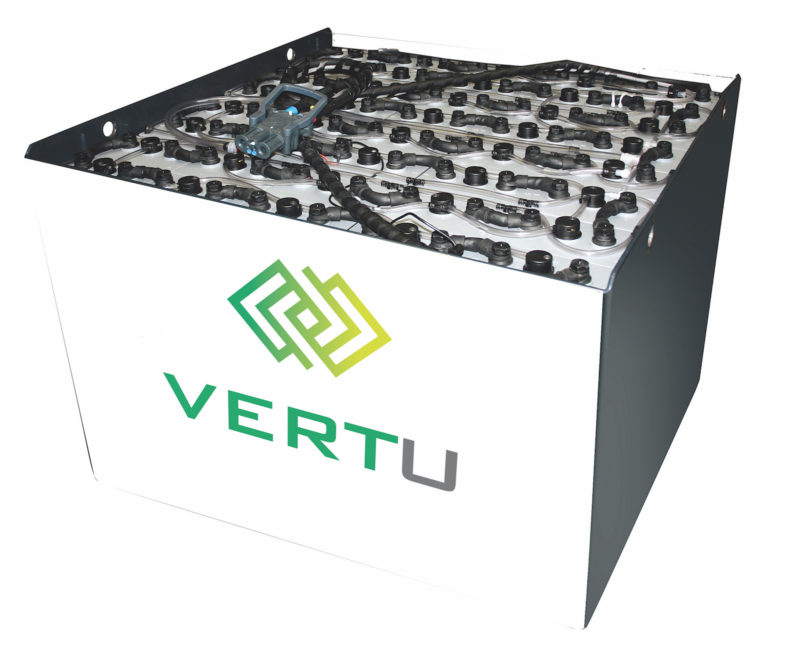 “Understandably, batteries are not the primary concern for warehouse managers or business owners, but by helping them maximise their usability, reliability and lifespan, we can directly contribute to the overall profitability of their organisations,” explained Derek Anderson, Ecobat Industrial’s strategic director.

“When the onus is on longevity and energy saving, which themselves both reduce longer term costs and increase durability, buying the cheapest battery and charger is simply not the best option, but neither is making do with an existing package that can’t deliver the required performance. Here is where Vertu provides the ideal solution.

“We make no secret that the Vertu package is a more expensive direct purchase compared to a standard battery and charger combination, typically between £400-£800 more. However, after just 12 months, the situation is reversed and customers begin to benefit from the energy saving returns of the investment that, importantly, continue over the life of the package, which itself is significantly longer than that of a standard battery.

“In fact, so confident are we in the ongoing performance of the Vertu package, we have extended the already generous warranty period for a further year, to make it an unrivalled six-year term, irrespective of the scope of the installation.”

Sceptics who believe such claims are too good to be true need only to examine the three examples Derek brings to the table, which demonstrate the real-world savings the Vertu package can deliver for various pieces of warehouse equipment, over a standard battery and conventional 50Hz charger. 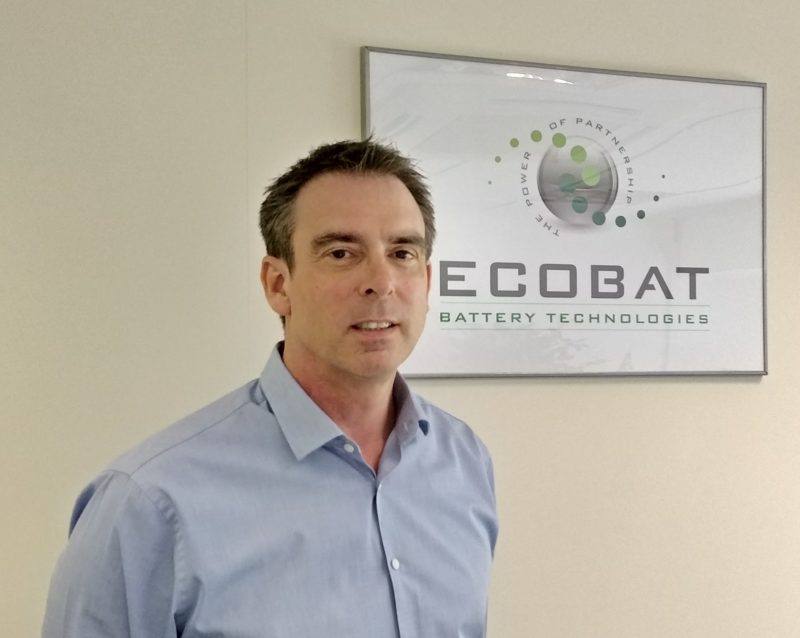 Anderson continued: “Taking a powered pallet truck/stacker with a 24-volt/375Ah battery and an eight-hour single phase recharge, the total payback period is two and a half years on a single shift pattern, but only 14 months on a double.

“Move up to a reach/medium counterbalance truck with a 48-volt/620Ah battery and an eight-hour three phase recharge, the total payback period drops to less that 18 months on a single shift pattern and just six months on a double.

“Finally, for a large counterbalance truck with an 80-volt/775Ah battery and an eight-hour three phase recharge, the total payback period is even shorter, at less than a year for a single and seven months for a double shift pattern!

“With so many businesses keeping almost as much of an eye on their environmental impact as the bottom line, Vertu’s energy saving dividends mean that it’s not just the customer’s ongoing costs that reduce, but their carbon footprint, as lower energy usage obviously also reduces CO2 emissions at the point of their production.”

The Vertu concept is a premium quality and highly efficient battery solution, suitable for all manner of power requirements, no matter how arduous the application. With long term cost saving benefits and powerful environmental credentials, as well as a market leading warranty, it’s clearly something rather special.