Without a transitional period, the industry responsible for moving the UK economy, will stagger towards a cliff-edge disaster. 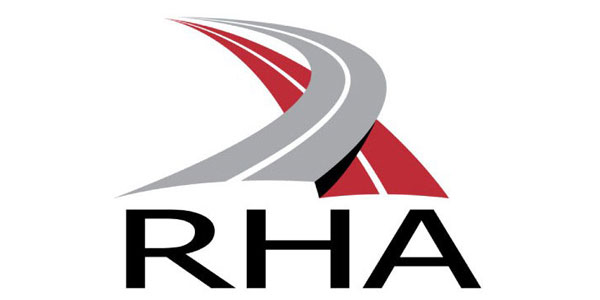 Following a meeting on December 6 with Transport Secretary Chris Grayling at 10 Downing Street, RHA chief executive, Richard Burnett said: “The current withdrawal agreement is a solution for the UK’s all-important haulage industry which will keep the supply chain moving. A rejection of the withdrawal agreement, without an alternative transitional period, means that the industry responsible for moving the UK economy, will stagger towards a cliff-edge disaster.”

The RHA knows that the withdrawal agreement leaves many issues unresolved and is subject to negotiations on a long-term trade deal with the EU, but the extra time the implementation period gives is vital for new processes and systems to be put in place across the supply chain.

Mr Burnett said that transition gives a chance for efficient new border technology, and systems across industry, to be put into place to avoid disastrous queues at ports and a hard border between Northern Ireland and the Irish Republic: “A deal will avoid reliance on an acute shortage of permits and measures for customs that are unworkable and impractical.”

With the haulage industry struggling to fill driver and other vacancies and many current EU workers choosing to leave, he called on ministers to make changes to immigration rules after Brexit: “We continue to argue with Government for future immigration rules that do not to exclude lorry drivers from the definition of skilled workers – so the bar is not set too high and excludes these vital, skilled and trained workers from jobs in the UK. It is essential that lower-paid skilled workers are still allowed to fill vacancies where there is a need for qualified staff in the UK.”

“The RHA has never taken a political view on Brexit. but the RHA’s Board of Directors feel parliamentary approval for a deal that includes a transition period is essential to avoid crippling the supply chain. The RHA believes any outcome delivered by Parliament that fails to deliver this is irresponsible.”