Polish manufacturer of friction materials, Lumag has revealed its new Green Coat technology, which the company says will set new standards in braking safety and quality.

Green Coat from Lumag is essentially an additional valuable layer added to the brake pads during the production process, along with the Third Body Layer. 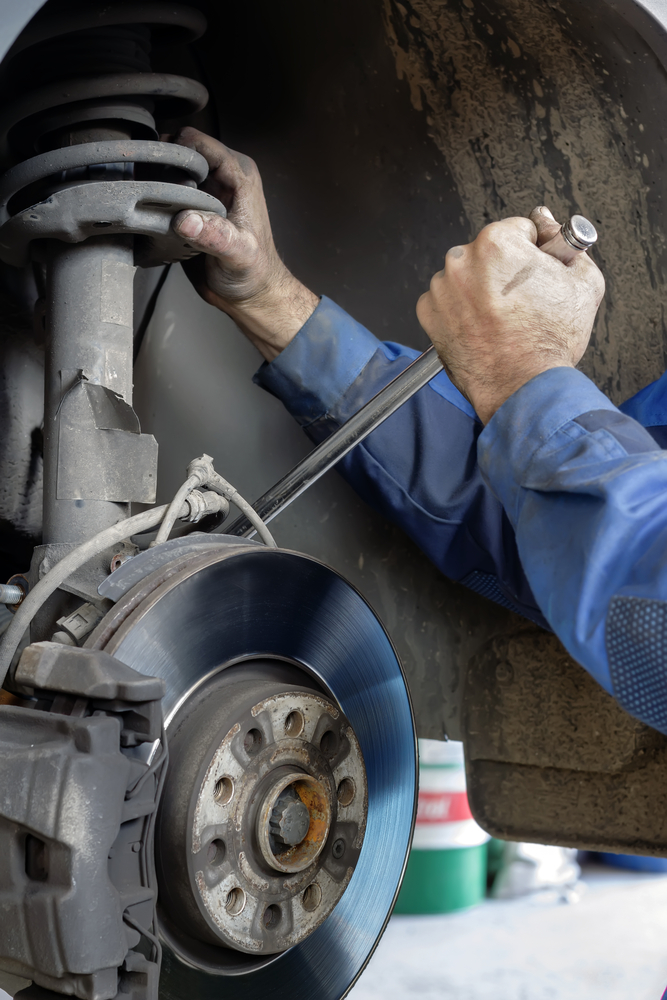 By using Green Coat technology, braking distances from 50 to 0 kph (during breaking-in of newly installed pads) will reduce by up to three metres, according to Lumag.

Lumag UK’s MD, Colin Smit said: “Despite the EU requirement, ECE R90, which defines the maximum allowed braking distance, very few brake pads really achieve full braking efficiency until they have covered in excess of 200 – 300 kilometres. More commonly known as ‘green fade’, this drop in braking force is caused by excessively violent pressing down on the brake pedal, when brake pads have not been broken-in yet.

The Third Body Layer has a huge part to play in reducing this timescale but can only really be achieved if – and it’s a big if – brakes are used efficiently and lightly. A rare occurrence as normal driving styles take precedent over safety and the breaking-in process of brake pads. Green Coat however works to reduce this concern.”

Lumag’s Green Coat is a thin layer of silicates that is applied directly to the outer friction surface of the brake pad during the production process. Brake pads featuring a layer of the Green Coat provide a higher coefficient of friction right from the first application of the brakes, which significantly shortens the braking distance during the bedding in process. The layer lasts for a few dozen brake applications, which overlaps with the time a new brake needs to reach full efficiency, or for the Third Body Layer to form fully.

Smit added: “Tests indicate that the Green Coat can shorten the braking distance from 50 to 0 kph by up to three metres. When you consider you are trusting your brakes to safely stop your one tonne plus vehicle then every little bit of distance saved can make a life changing difference.”