Lumag, a leading brake friction material supplier has revealed the results of its latest benchmarking exercise. Lumag claims that competing OES and aftermarket brands underperformed compared to its own brand Breck brake pads and discs.

Testing the advanced LU 704 brake material in comparative dyno tests with other friction material from different reputable manufacturers, including a true OES supplier, plus a number of aftermarket brands. The findings of this latest benchmarking exercise looked to demonstrate the important value placed on brake pad and disc effectiveness and wear, markers of parts longevity, performance and a huge contributor to driver safety and customer satisfaction. 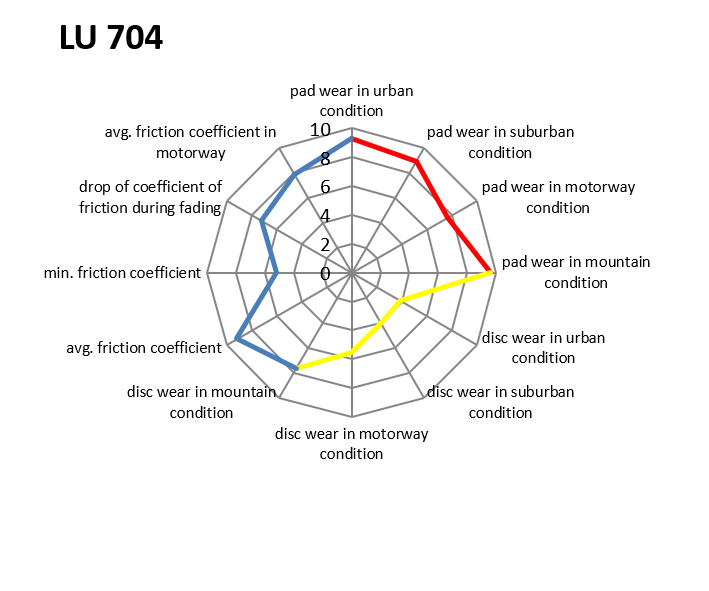 In this latest benchmarking exercise, two core areas were investigated including brake efficiency (according to SAE J2522), and wear (of friction material and brake disc – according to SAE J2707), both of which were undertaken on a popular passenger vehicle upon a dynamometer bench.

The first test – AK Master – is used to characterise the brake pads in terms of friction coefficient. The nominal value of this coefficient is normally in the range: 0,35-0,45. The coefficient is never constant during the test, and changes as a function of temperature, speed and pressure. Brake pads exposed to certain factors such as high temperature have the ability to change their properties permanently. In the ideal case, the friction pair would always have a constant value of friction coefficient.

The test undertaken by Lumag included:

Placed against five competitor parts, the LU 704 material showed much better braking performance efficiency than all the other compared friction materials, according to Lumag. The only exception is the first fading, when the coefficient of friction drops to values lower than those of the OE manufacturer parts but remains higher than the remaining competition. In all other parts of the test, Lumag claims that its Breck material is even better than materials specifically developed for OES.

An additional wear test was also undertaken. This test consisted of imitating different driving conditions such as urban, motorway, suburban and mountain. After each cycle the thickness and weight of the brake pads and the disc were measured. The expectation of a quality brake pad is that the level of wear upon the disc and pad would remain relatively small. The LU 704 saw average wear to the pad of just 0.36mm, beating the next closest competitor – the OES economy line – by 0.05mm.

When looking at the results of the wear test the Breck LU 704 discs consistently performed positively, with the average wear of competitor friction material showing higher values of wear within the region of by 25 per cent – 55 per cent, Lumag says. The only exception to this is those brake discs that utilise a higher copper content. As a result, this may make it unattainable to achieve a true wear result.

Colin Smit, Managing Director of Lumag said: “An efficient braking system is paramount to the safety of any vehicle. The fact that brake pads are still ranked by price alone is not only irresponsible, but it demonstrates a lack of understanding of the more crucial factors that provide better performance, safety and longevity of a brake pad.

“I hope that this latest benchmarking exercise will continue the conversation around what really matters when it comes to braking. Such exercises are incredibly important, and we shall continue to undertake them – and share the results with the market – in an attempt to better educate both our factor and mechanic customers.” 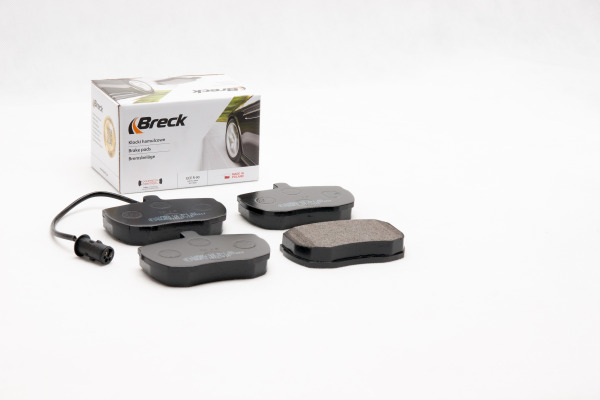