Schaeffler (UK) Ltd’s market-leading LuK clutch range continues to go from strength to strength with range extensions reinforcing its position as the first choice of the UK and Ireland’s professional independent workshops. 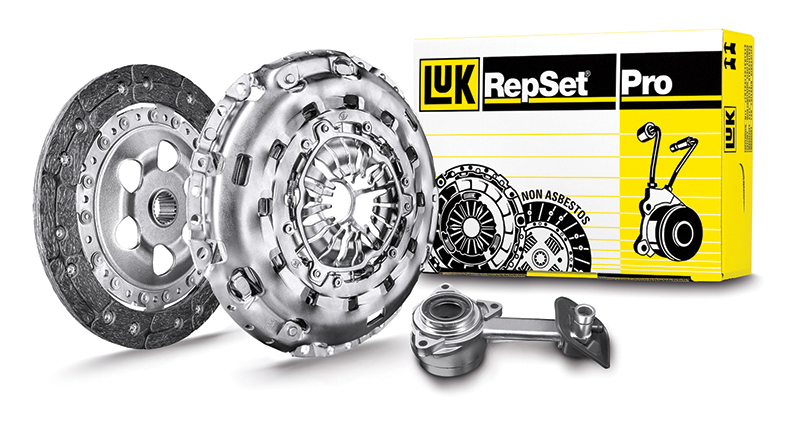 This impressive catalogue of new components has seen its coverage extended for an additional 5.3 million vehicles on the road and includes some important new applications.

New LuK components have been released for a wide range of four-wheel drive vehicles and Light Commercial Vehicles (LCVs) – giving the brand an even greater depth of coverage.

Malcolm Short, Technical Services Manager for Schaeffler Automotive Aftermarket in the UK, said: “We are continuing to add to the LuK range to provide the complete clutch solution for even more vehicles on the UK and Ireland’s roads.

“As the leading supplier of original equipment (OE) clutches we know it is vital that workshops have the best quality clutches to fit the widest range of vehicles possible which is why we have enhanced our range with important new components for four-wheel drive vehicles and LCVs.

“The LuK clutch range continues to be the first choice for distributors and garages who want to stock and fit parts they can trust.”

LuK recommends that customers consult the online catalogue at www.schaeffler-aftermarket.co.uk for more information about exact applications for these new additions.

In addition to LuK clutch products, Schaeffler (UK) Ltd also supplies INA tensioners and FAG wheel bearings to the independent automotive aftermarket. It has also recently introduced the Ruville components range and all brands are backed by technical support and repair installation tips through its industry leading internet site REPXPERT www.repxpert.co.uk) and a technical hotline; Tel: +44 (0)1432 264264.