LuK part numbers introduced so far in 2012 have added nearly 4.6 million vehicles to those covered by the brand. 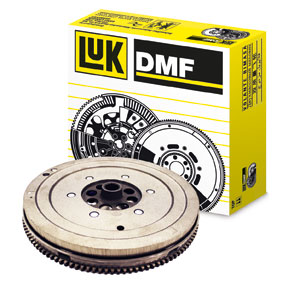 “We are particularly pleased that the new additions not only cover traditional big-selling models, such as the Ford Focus and Peugeot 206, but also some more recent models such as the Nissan Note that have now entered the aftermarket and the Volkswagen Amorak, which although rarely seen in independent garages at present, will appear over the coming years.

“We will continue to add to our LuK product range to make it even more comprehensive and attractive to the aftermarket, keeping us ahead of our competitors.”

Customers are advised to visit the LuK online catalogue for more information about exact applications for these new additions at www.schaeffler-aftermarket.com