The Lord Mayor of Dublin took receipt of his hybrid powered Volvo S90 T8 outside The Mansion House. 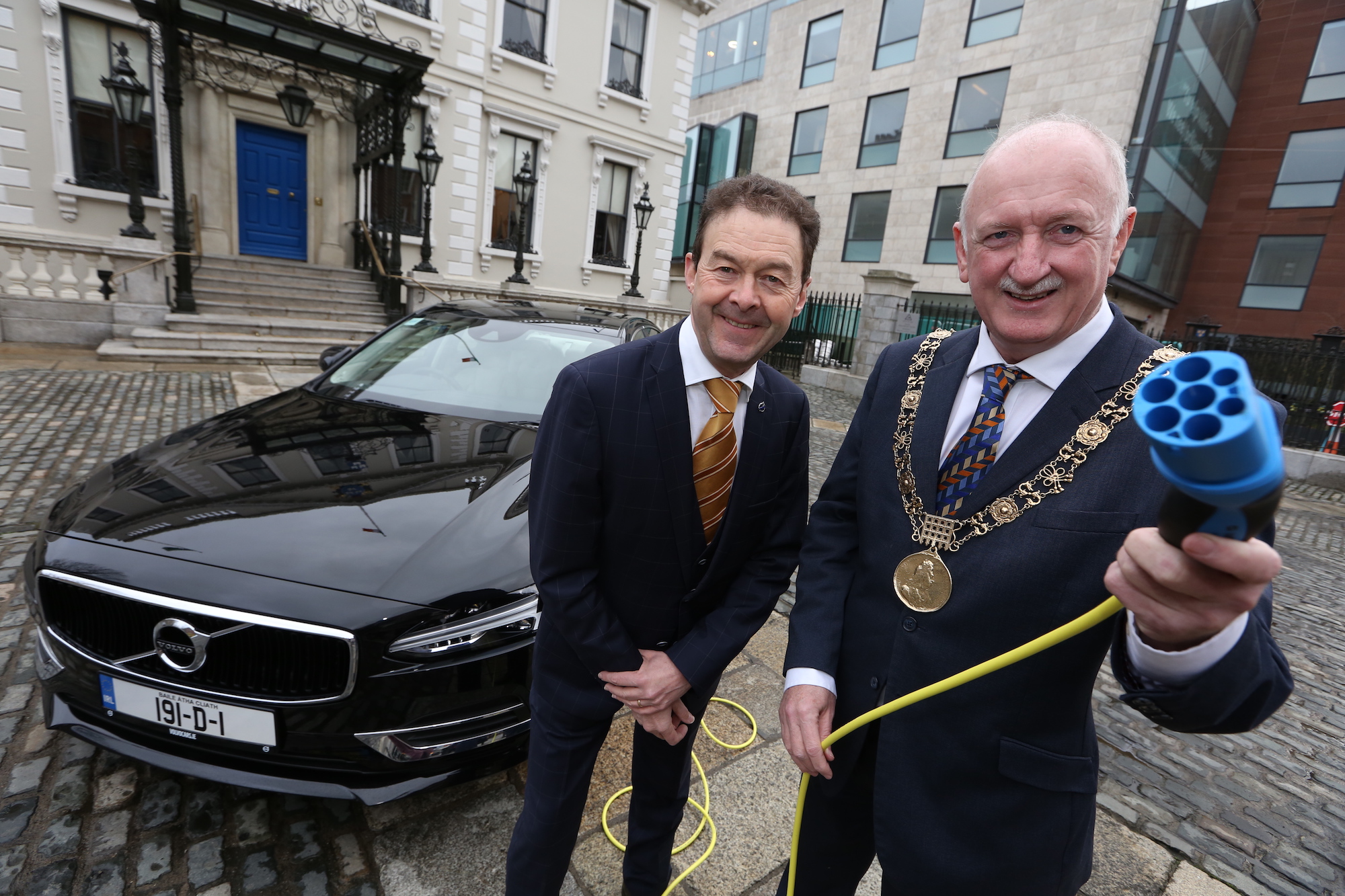 Each year Volvo provides the Lord Mayor with the first registered car in the capital. Conscious of the environmental impact of driving, The Lord Mayor chose to make the switch to hybrid for his 191 car.

Volvo has seen a significant increase in the demand for its T8 hybrid powertrain with orders accounting for 20 per cent of sales on available models. The T8 plug in hybrid is currently available on the Volvo 90 series cars.

Speaking at the handover, David Thomas, MD of Volvo Car Ireland said: “We have made a commitment to electrification in preparation for an era beyond the internal combustion engine. It is great to see the Lord Mayor move into a hybrid Volvo and an overall increase in customer demand for our hybrid powertrains.”

In 2017 Volvo announcement that, starting this year, every new car the company launches will have an electric motor.

Later this year Volvo are due to add a new hybrid powertrain to its compact SUV, the XC40, which won European Car of the Year 2018 and was recently crowned Irish Car of the Year. Volvo will also be launching a T6 hybrid engine on the new S60, V60 and V90 models in 2019.

Volvo aims for fully electric cars to make up 50 per cent of its sales by 2025. 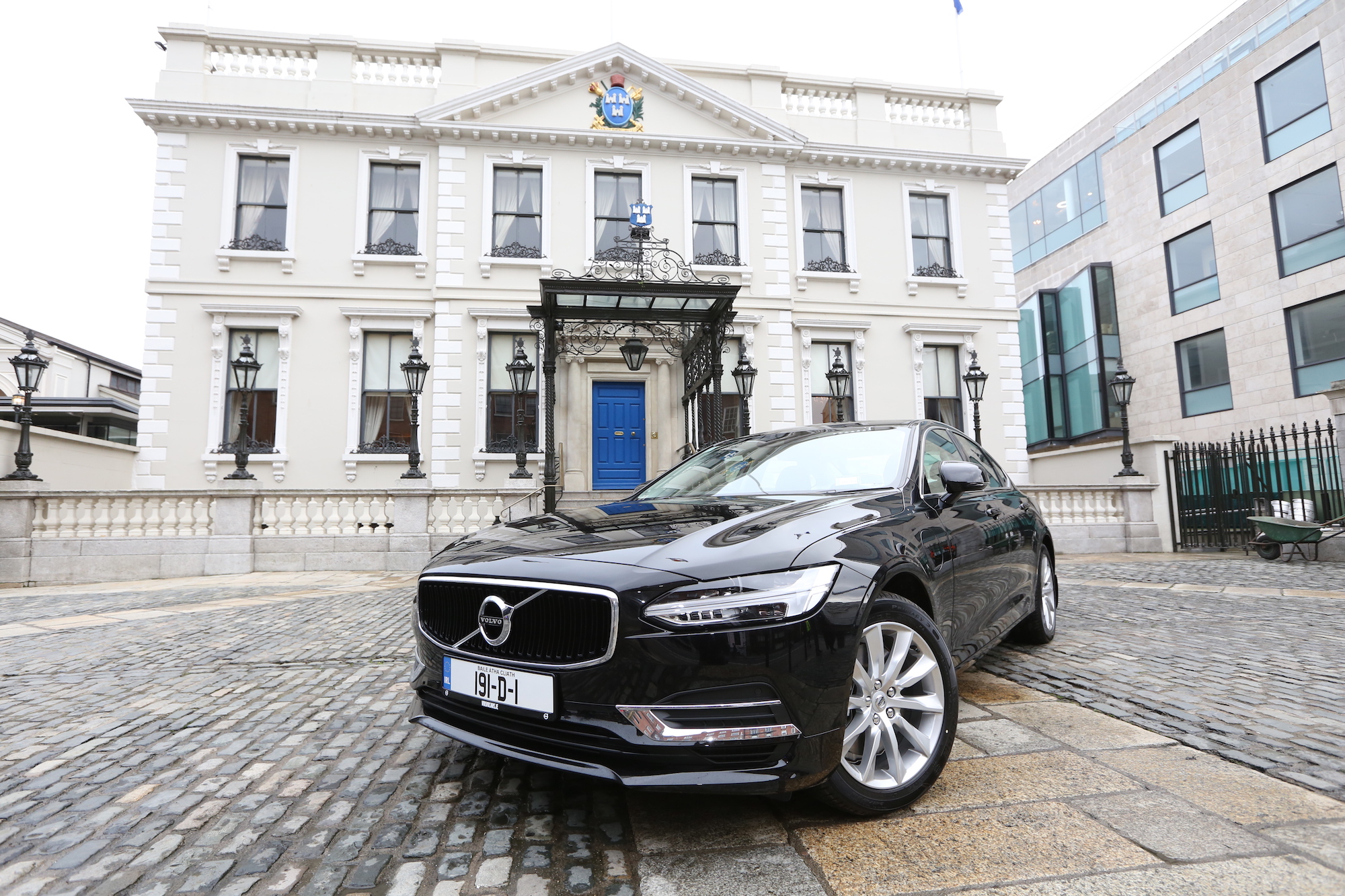