Alan McKeon from Co. Longford has been announced as the winner of the best Automobile Apprentice in the country at the 55th annual National Skills Championships, hosted by Cork Institute of Technology. 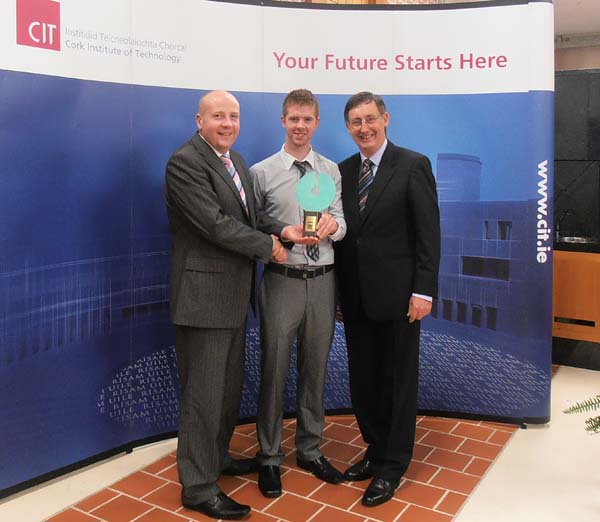 Presented with the SIMI Automobile Apprentice of the Year Trophy, Alan said: “I can’t believe it, all of the other competitors were so talented.”

Beginning on Tuesday last, five competitors, who were chosen from apprentices around the country, were put through a gruelling three days of rigorous testing by expert examiners.

Alan has been working with his father, Hugh McKeon, of Hugh McKeon Car Sales, Aughnacliffe, Co. Lonford since the start of his apprenticeship.

Ireland’s Automobile Apprentices have had an outstanding record of success in the WorldSkills competition having won four gold and one bronze medal in recent years.