More than 1000 of Australia’s most iconic cars will take to the streets this weekend in a Detroit-style cruise just days before the nation’s last major car manufacturer closes its doors.

The Holden Dream Cruise on next Sunday, 15 October, will include a 10km street parade through the northern suburbs of Adelaide, South Australia, and will culminate in a family day a short distance from the General Motors-owned carmaker’s factory in Elizabeth.

The final day of manufacturing will be marked with a private event for its 900 remaining employees on Friday, October 20. It follows the Victorian closures of Toyota’s Altona plant last week and Ford’s Geelong factory a year ago. Holden closed its engine factory at Fisherman’s Bend in Victoria late last year.
By the end of last week more than 1200 cars from as far away as Perth, Canberra, Sydney, Melbourne and regional South Australia had registered for the Holden cruise but organisers predict that by the time Sunday rolls around the number could be as high as 5000.

A similar number of Holden fans are expected to line the route, which begins at Elizabeth City shopping centre at 9am and winds its way past Holden’s vehicle operations plant on Philip Highway before ending at the Elizabeth Oval fun day about 11.45am.

The Holden Dream Cruise is based on the Woodward Dream Cruise held in Detroit, which began in 1995 and is the world’s largest one-day car event attracting 1.5 million enthusiasts and 40,000 classic cars. 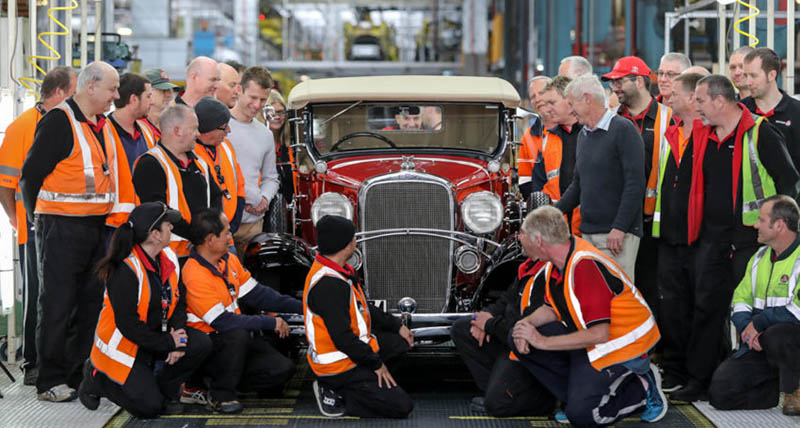 Holden is encouraging owners of some of Australia’s most iconic car models including FJ, EH, HD, Kingswood, Torana, Monaro, Sandman, Commodore and the Holden Ute to register.
However, owners of any vehicle models made or assembled by Holden in Australia can register for the parade.

About 100 cars will be on display in a Show’n’Shine competition at the family day, which will also include food, family friendly entertainment and a free concert. There will also be a Holden Future display to showcase some of the hi-tech innovations General Motors is working on globally and in Australia. This will include the unveiling of the Bolt, the first public viewing of GM’s electric car in Australia.
“We want to hold an event that recognises the large community of people who care about the brand, its manufacturing heritage and its future,” said Richard Phillips, Holden Executive Director of Manufacturing.
“This includes not only customers and enthusiasts but people for whom employment at Holden has been an important part of their family, in some cases for decades. 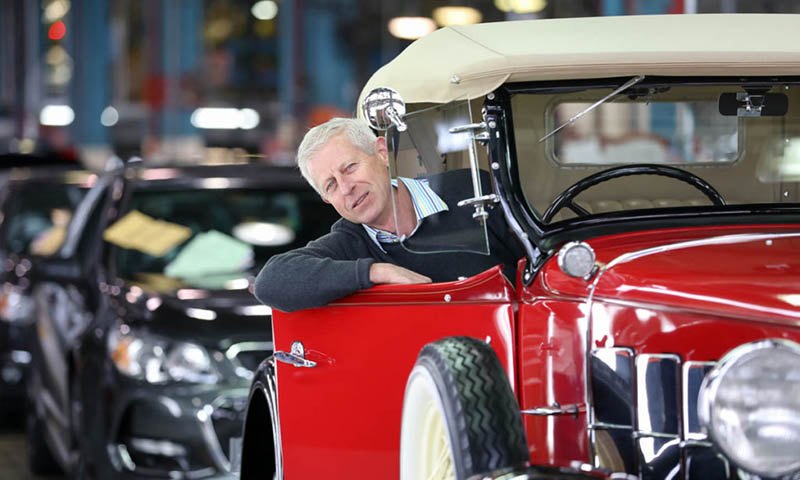 “The best way to help celebrate Holden the brand and your personal association with it is to join in or come along and line the route of the Holden Dream Cruise – this is the opportunity for Australia to show that pride and support for our people.”

Holden’s history dates back to 1856 when James Alexander Holden began making saddles in South Australia. The company began making car bodies in 1917 and was taken over by General Motors, its largest customer, to form General Motors Holden in 1931. The first Holden cars were manufactured at Woodville, in Adelaide’s western suburbs in 1948. An assembly plant opened about 25km to the north at Elizabeth in 1962 followed by a manufacturing plant in 1965, which were among a series of manufacturing and assembly sites around Australia at the time. 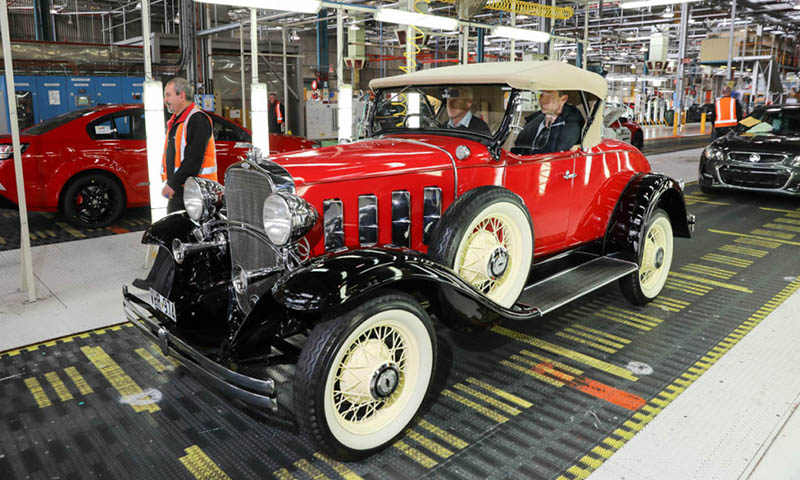 “Holden is one of Australia’s most iconic brands. We built the auto industry in this country and Australia grew up with Holden,” he said.

“We’re incredibly proud of that heritage and committed to building a future that honors our past.
“We may not be building cars locally but the retention of our engineering team, our international design studios and our vehicle testing facility are just a few examples of Holden’s ongoing commitment to Australia and our customers.”