After waxing lyrical about the practice of remanufacturing, described by the Society of Motor Manufacturers and Traders (SMMT) in its 2018 Automotive Sustainability Report as ‘the backbone of the circular economy’, Autoelectro’s Nick Hood uses his latest column to share the feedback he’s received on the practice while out in the field. 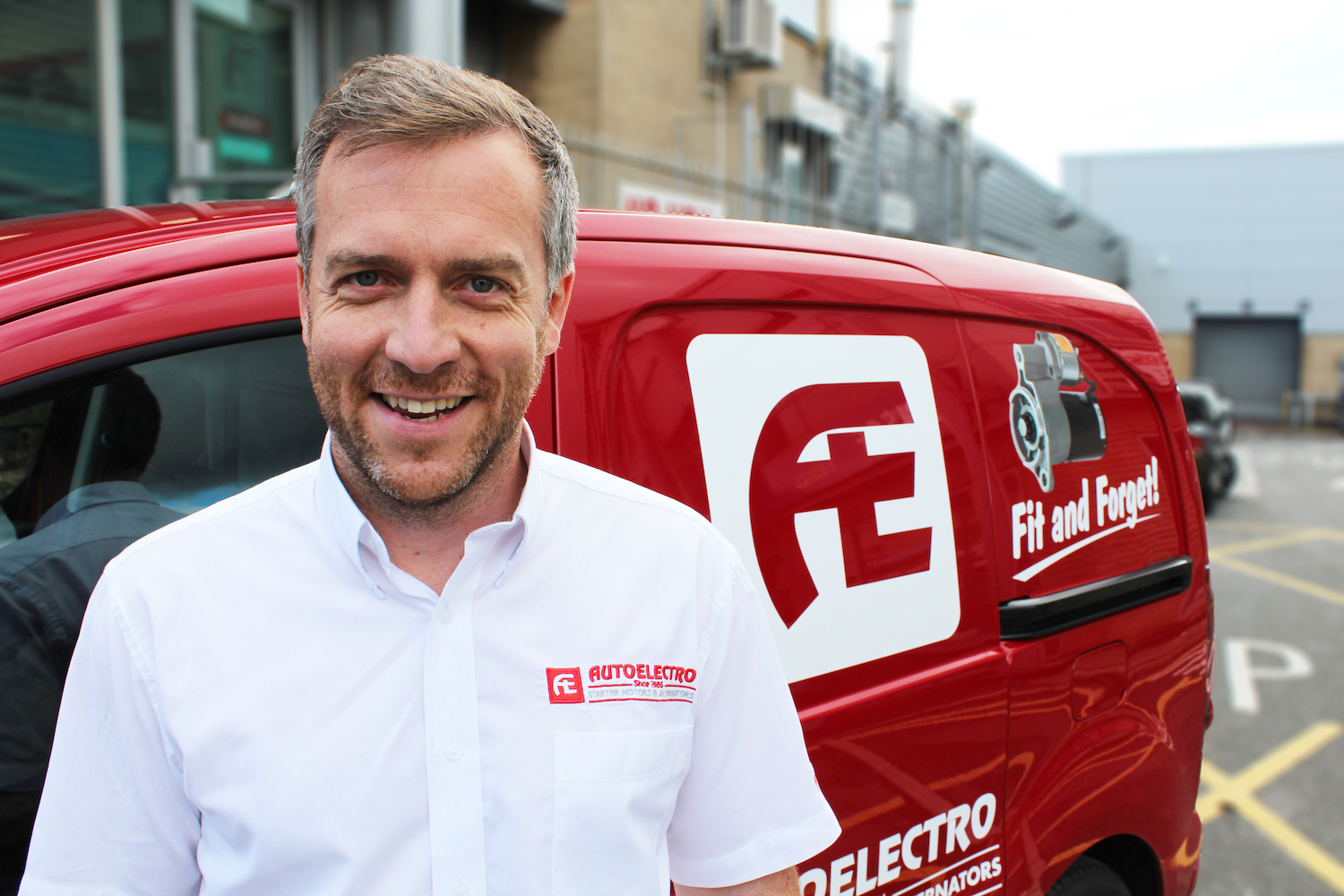 Nick believes the feeling towards remanufacturing is “generally good” but there is “still a job to do in terms of education”, certainly when it comes to prospective customers.

He said: “Some people appreciate what remanufacturing means and the quality of the product, while others still seem to think that it is inferior and not as good as new, and, as a company, we need to correct that perception. Furthermore, there is a great deal of talk about the environment at the moment, but too little is made of the positive environmental benefits remanufacturing brings.

“Autoelectro’s product quality, technical knowledge, service and support all help in that education process, but there are still myths out there that need to be dispelled.”

While there is still plenty of confusion about the practices of remanufacturing, Nick, along with Autoelectro’s management trio – all of whom each boast more than 30 years’ experience in the sector – is actually using the misconceptions to his advantage.

He explained: “When we have worked with motor factors, the remanufacturing message has been fully understood, as we’ve been able to demonstrate the benefits. For those customers who have yet to work with Autoelectro, there may be some reservation regarding remanufactured product – and there-in lies an opportunity.

“With an ever-diversifying and increasing range of parts required to support the modern vehicle parc, remanufacturing creates an opportunity to get the product to market quickly without needing to fulfil batch-size requirements. In many instances, remanufacturing may be the only realistic option for replacement parts. Today, Autoelectro leads the aftermarket on new-to-range.

“With regard to the installer, I would say the situation is similar; therefore, our opportunity is to support and educate the factor, whose, hopefully, new-found confidence in remanufacturing will filter through to the installer.”

Autoelectro is proud of its British heritage and to be a British remanufacturer; however, Nick doesn’t think the ‘British tag’ particularly helps remanufacturing’s case – but why?

He replied: “Sadly, being British doesn’t carry as much credence as it should – but I am confident this is true of many sectors. Although 52 per cent of active voters chose Brexit, I suspect very few people will be considering supporting British manufacturers through their purchasing decisions.

“If one was to look at the high street as indicator, it all seems to be about price and access to product; however, the British tag is still an opportunity and one we will continue to champion – and may see more support for post Brexit, with the potential for some companies to struggle to supply and the country, perhaps, unifying around home-grown product.”