Land Rover has been confirmed as the fifth worldwide partner for Rugby World Cup 2023 in France.

Since becoming a worldwide partner of Rugby World Cup in 2015, Land Rover has inspired thousands of children from all over the world through its extensive grassroots activities and Rugby World Cup mascot programme, allowing young rugby fans to join the team captains on the pitch ahead of every match. 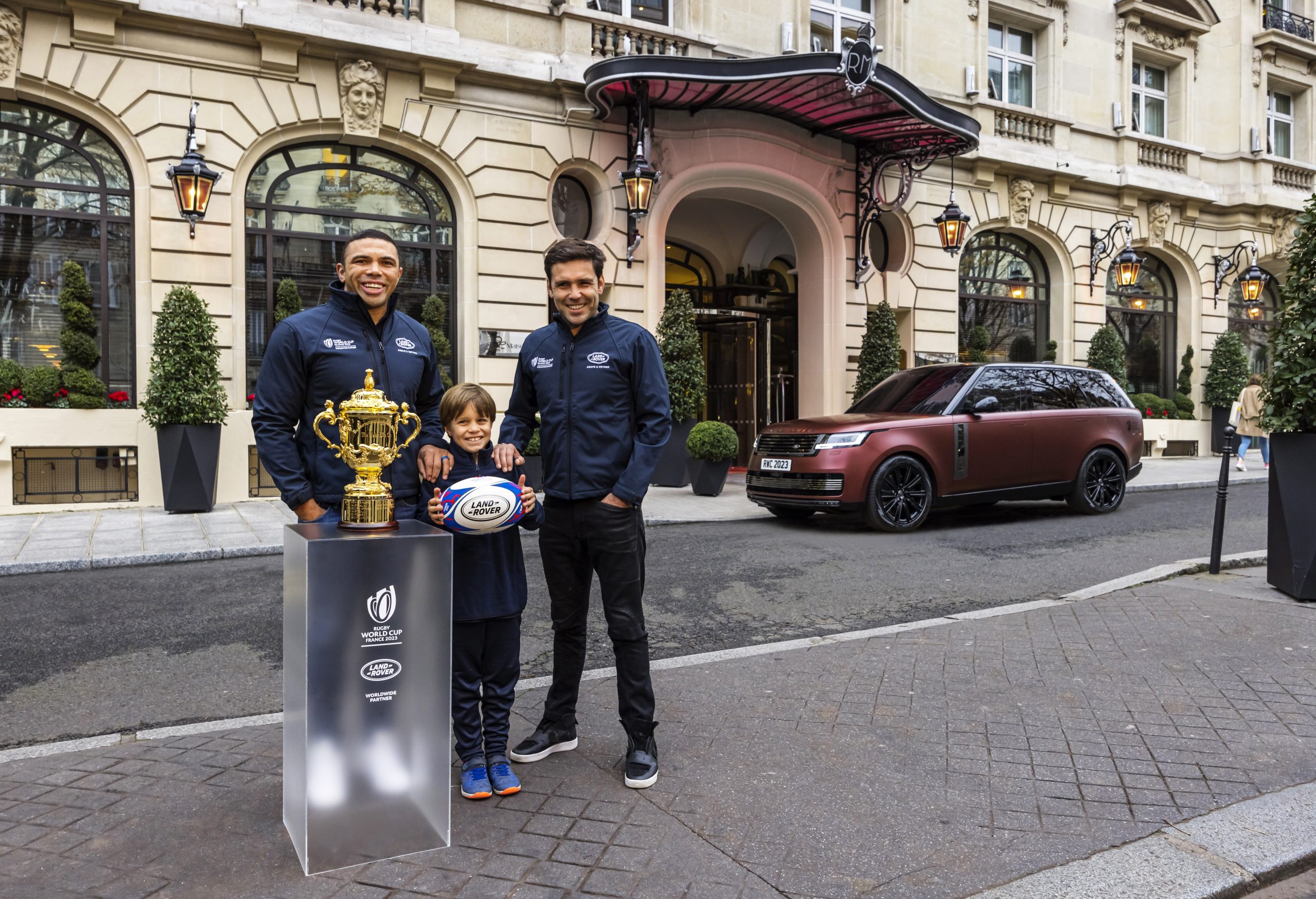 Reflecting the joint commitment of Land Rover and World Rugby to a more sustainable future, the Rugby World Cup 2023 mascots will be known as ‘Land Rover Defenders of Tomorrow’ and will form a key element of the global Land Rover campaign.

Arthur said: “I am really excited to be the first Land Rover Defender of Tomorrow. I can’t wait for the Rugby World Cup 2023 to be in France, and to tell all of my friends at my rugby club that I am going to be on the pitch!.”

Lennard Hoornik, chief commercial officer at Land Rover, said: “Land Rover has been at the heart of rugby for two decades. As we write this next chapter, we share France 2023’s commitment to making a positive difference on society through rugby.

“The next three years represent a significant time for Land Rover as we journey towards electrification and Rugby World Cup will play an important part in that.”