Rising star Robert Lambert was the pick of the NGK-sponsored riders at the first Speedway Grand Prix of the 2019 season on May 18.

The young Briton scored eight points in Warsaw to secure eighth place and recorded a stunning heat victory, beating Sweden’s Fredrik Lindgren, who was the eventual meeting runner-up behind winner Denmark’s Leon Madsen, in making his way to the semi-finals. 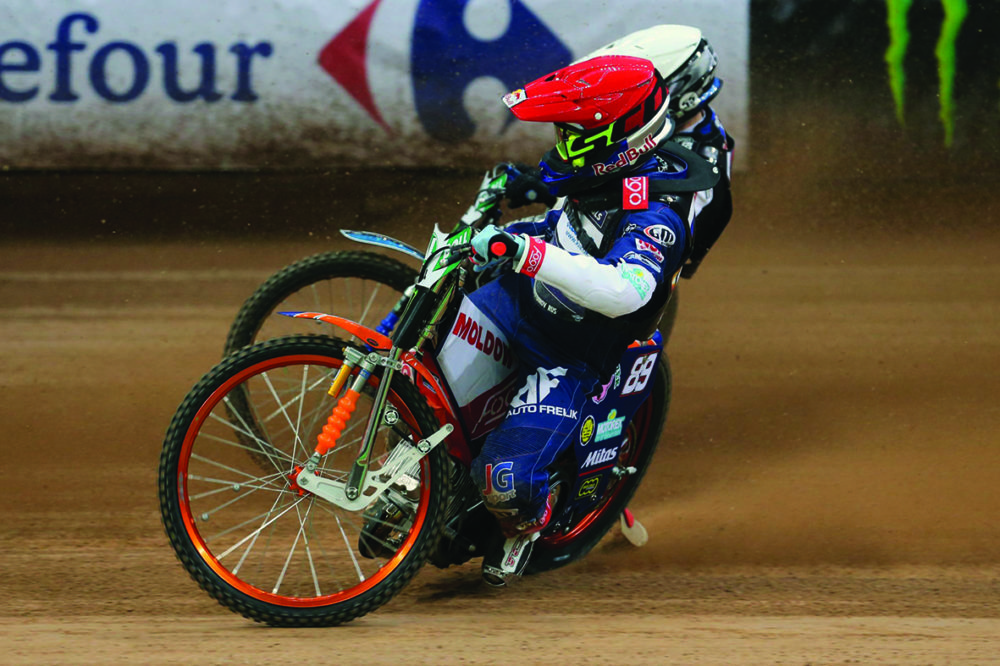 Lambert’s success came just days after he helped Great Britain reach the Monster Energy FIM Speedway of Nations Finals which are being held in Togliatti, Russia on July 20 and 21.

NGK Spark Plugs (UK) Ltd Marketing Manager Mark Hallam said: “It was a fantastic performance by Robert and capped a memorable few days for him. Unfortunately it was a difficut night for our other riders who all battled hard without much reward.

“We have our strongest ever line-up of riders this year and I’m sure they will all be working hard to improve on their performances at the next Grand Prix which is being held in Slovenia on June 1.”

Poland saw the first ever FIM Speedway Grand Prix qualifying shoot-out on the Friday with the fastest rider in qualifying getting first choice of gates for Saturday’s meeting.

The NGK riders excelled at this with Zagar recording the fastest time, followed by Doyle, Sayfutdinov and Lambert.
The NGK-sponsored riders’ bikes are all fitted with the company’s spark plugs which are the number one choice of the sport’s top riders.