The lack of commitment from this and the last couple of Irish Governments to actively introduce and fund policies to reduce emissions of bus fleets and other vehicle fleets operated by state, semi-state and council owned fleets is very discouraging.

Here are a couple of examples of initiatives that show how far we have fallen behind the likes of our nearest neighbours in this regard:

Multi-regional operator Stagecoach has announced plans to introduce a fleet of over 100 electric buses to Manchester subject to it receiving funding from the government’s Ultra-Low Emission Bus Scheme.

The company has applied for £21.5 million from the fund and claims that its £34.6 million funding pledge would be the biggest investment in electric bus technology in Europe.

The Enviro400 EV City buses would be supplied by Falkirk-based Alexander Dennis and have a range of 190 miles, with space for 80 passengers. Stagecoach plans to introduce the first buses next year and have the entire fleet in operation by the middle of 2020.

Transport for Greater Manchester (TfGM) has submitted a separate to receive funding for buses in the region under the same scheme.
It is seeking cash for 41 electric school buses in 2020, 10 electric buses on the guided busway between Leigh and Manchester and 13 electric buses on its city centre Metroshuttle service, to enter service in 2021. 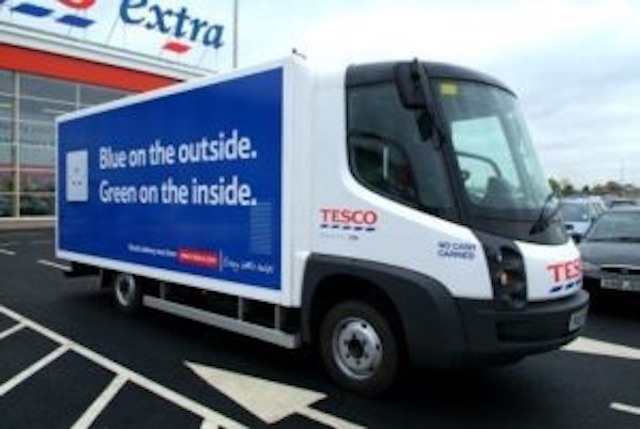 Sixteen of the UK’s biggest van fleet operators have signed up to a government-led initiative to increase the use of electric delivery vehicles.

Ahead of the UK hosting the world’s first zero emissions vehicles summit this week, the companies announced their intentions to invest an initial £40 million over the next two years as part of the Clean Van Commitment to increase the use of electric vans.

Jesse Norman MP, Parliamentary Under Secretary of State for the Department for Transport, said: “The Government’s Road to Zero strategy outlines its intention to lead the world in the design and manufacturing of zero emission vehicles – delivering significant environmental, health and economic benefits.”

The Commitment includes two targets: the first, switching a proportion of the companies’ fleets to electric (2,400 vehicles) by 2020 and secondly, committing to deliver zero tailpipe emissions by 2028, with more than 18,000 new vans, if sufficient charging infrastructure and reasonably priced vehicles are available. The aim is to help bring down the price of new electric vans whilst stimulating the second-hand electric van market in four to six years.